Von Maur and other Woodland Mall expansions opening this weekend 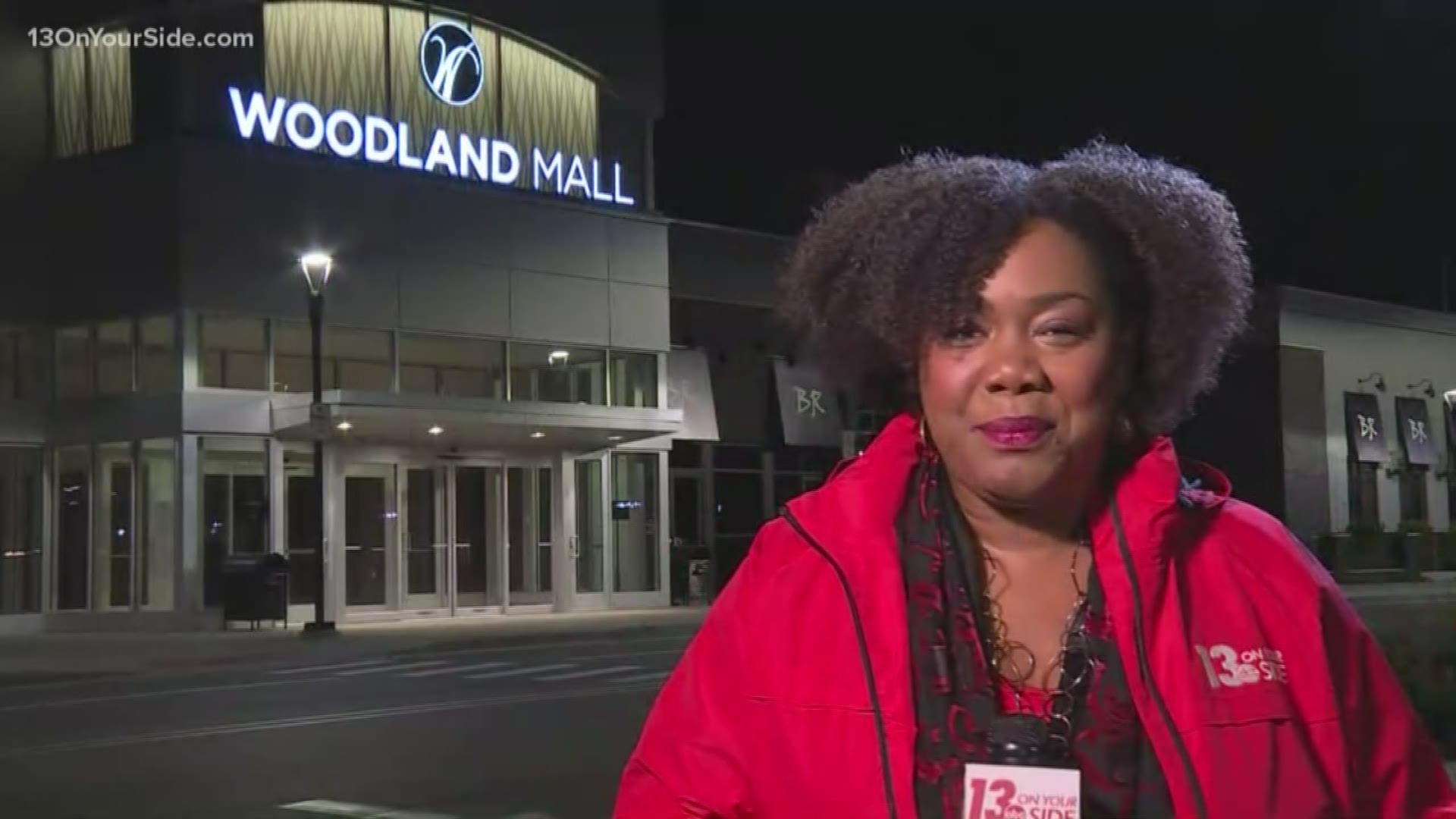 KENTWOOD, Mich. — A major expansion is coming to the Woodland Mall in Kentwood.

The old Sears Center will now be occupied by new retailers like Von Maur and Urban Outfitters. New restaurants like Black Rock and Cheesecake Factory are also part of the expansion.

"We've been trying to convince Cheesecake Factory that Grand Rapids was the place to be for over four years so we finally acquired them and we're just thrilled," says Cecily McCabe with the Woodland Mall.

For many, it's their first location in West Michigan. Mall officials say the $100 million expansion has been years in the making.

"These merchants are coming here saying 'oh gosh Grand Rapids really is the place to be,'" says McCabe.

A grand opening event is planned for Oct. 12. 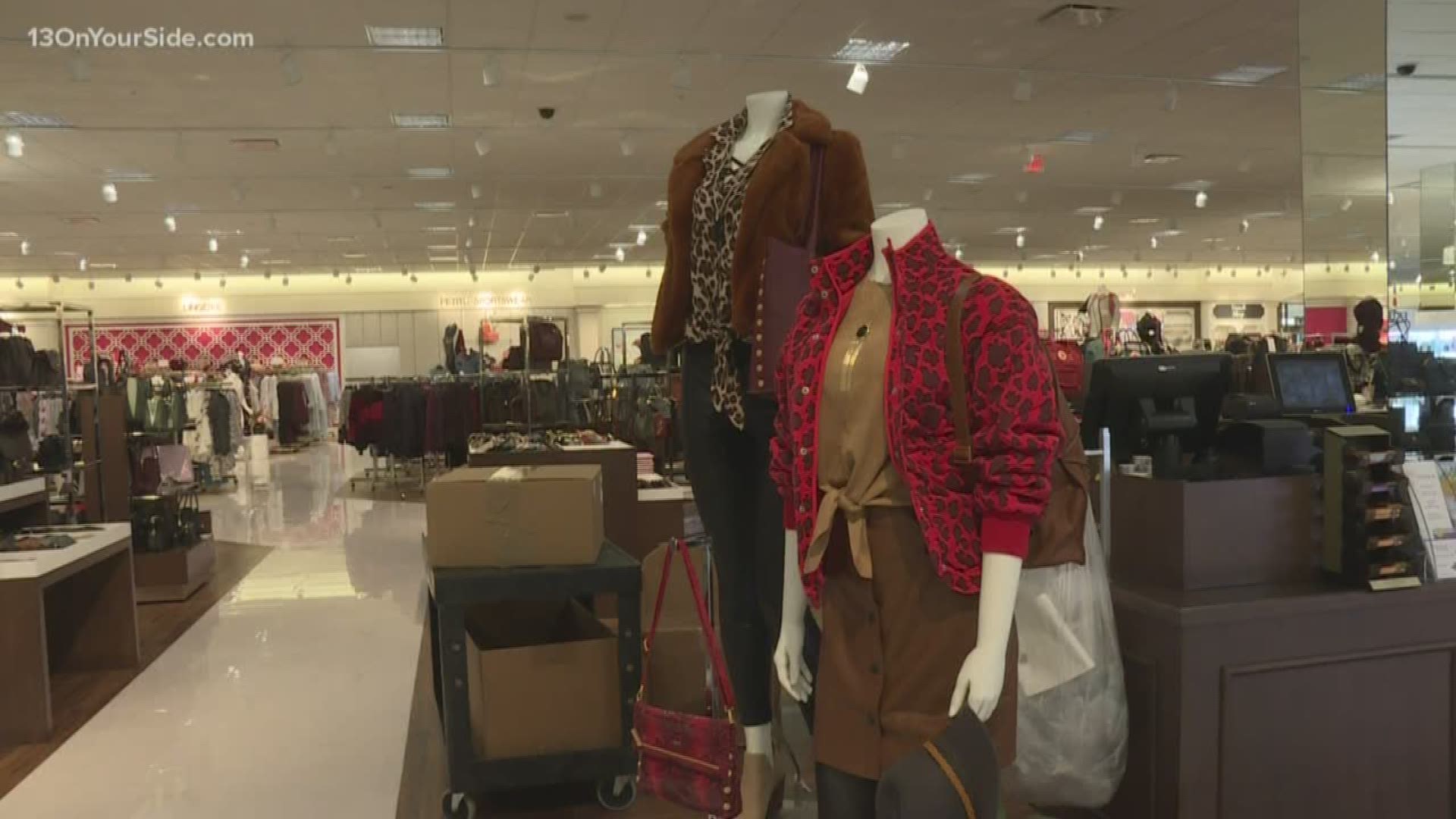 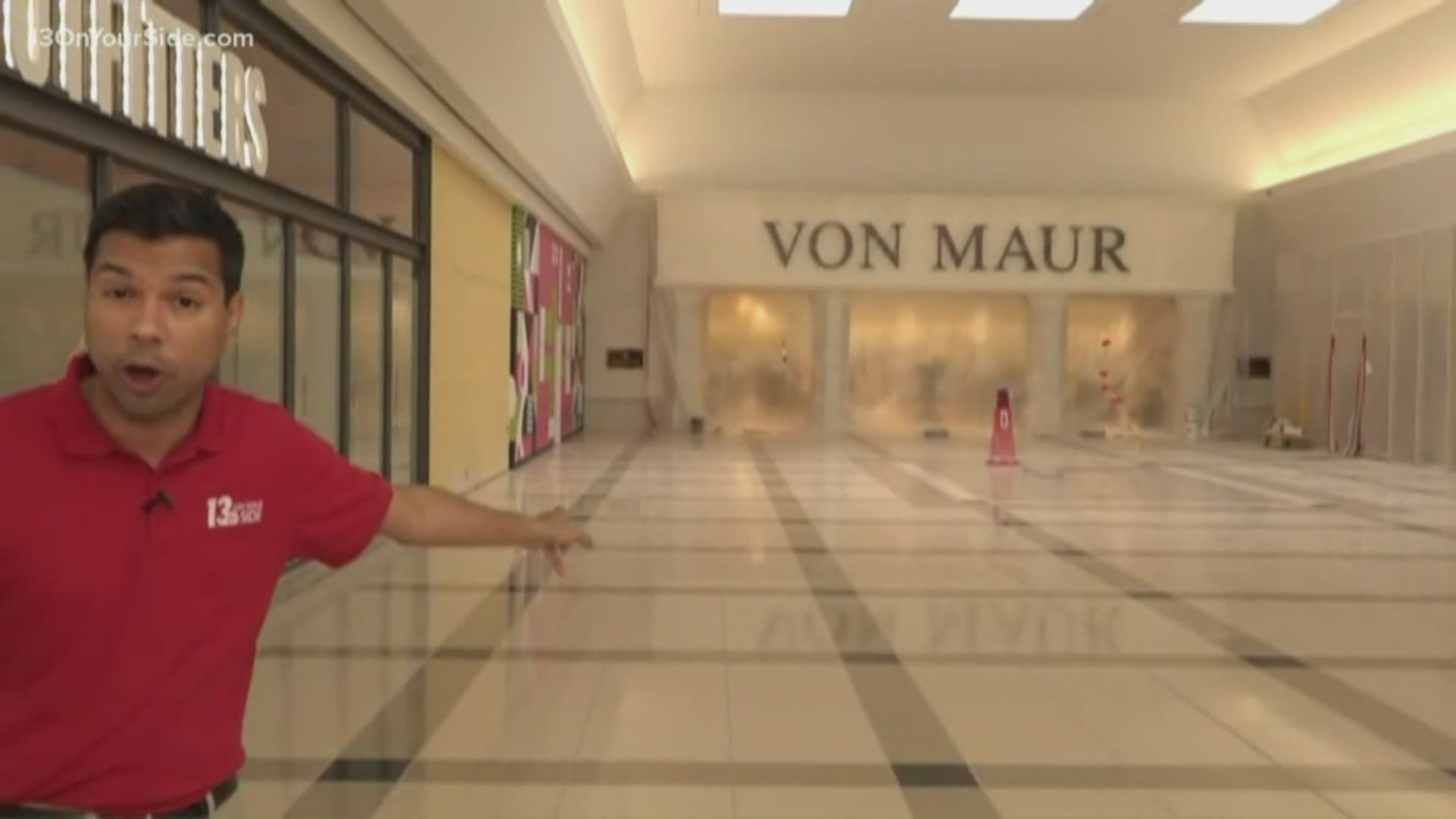