Walking and talking in your sleep can cause changes in your brain. 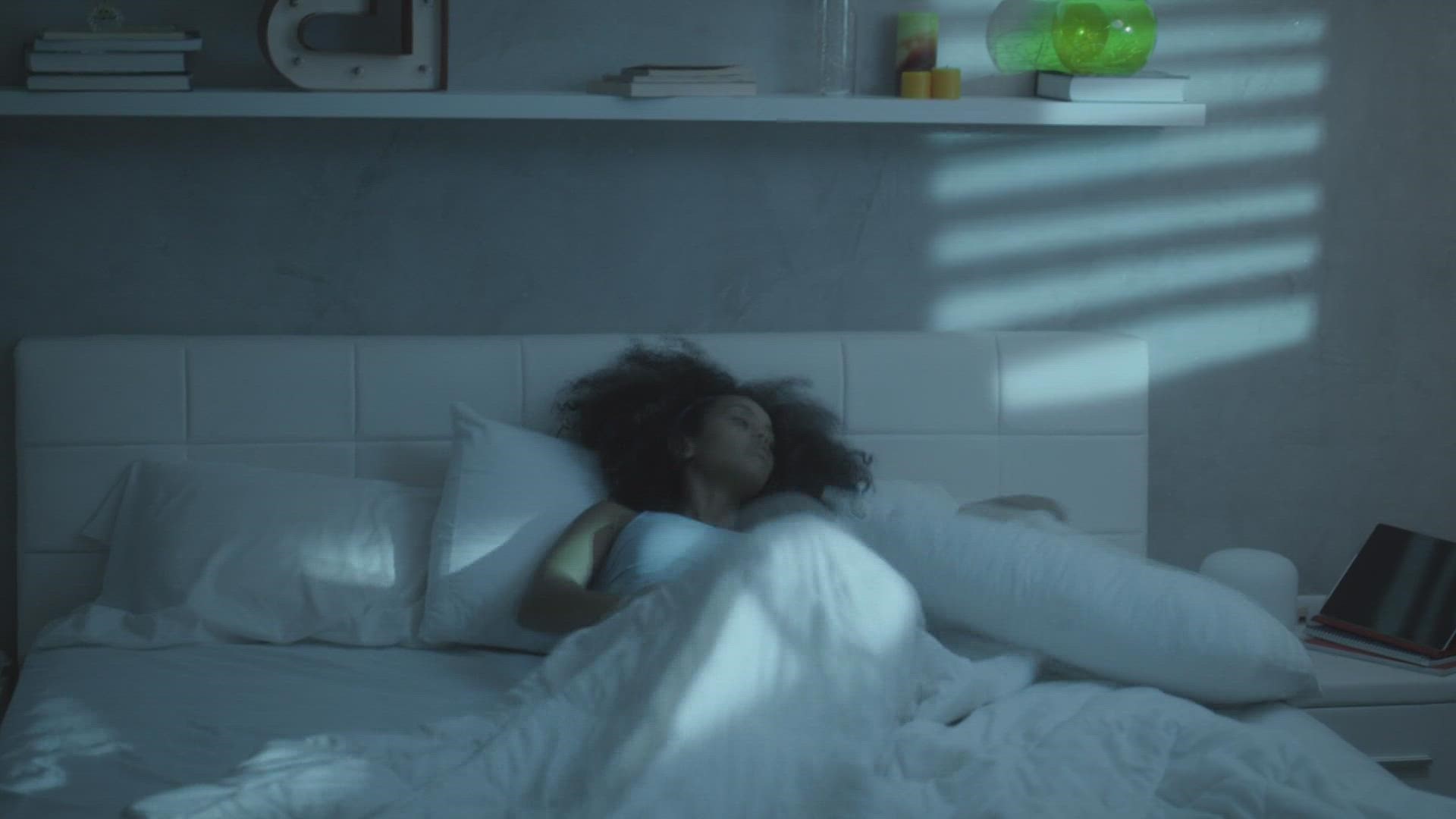 GRAND RAPIDS, Mich. — We all have them. Dreams that make us toss and turn or walk and talk in our sleep. If they only occasionally happen, don't worry.

But for 1% of the population who regularly suffer from these types of sleep disturbances it could be an early sign you'll develop Parkinson's Disease.

Dr. Danette Taylor, Medical Director of the Movement Disorders Program at Mercy Health Hauenstein Neurosciences Center says  there is a high correlation between these sleep disturbances and Parkinson's disease down the road,  "We have long long recognized that changes within our brain began many, many years before the first motor symptoms of Parkinson's disease are identified."

Dr. Taylor  says other early signs of Parkinson's include: repeated dizziness,  fainting, loss of taste and smell and symptom~ constipation.,  "We do know that there have been studies that have identified that patients with Parkinson's disease may have some skewed biotics in their their gut system."

While all of these early symptoms are helpful to identify who might get Parkinson's Disease, Dr. Taylor says what we really need is a cure, " We still have nothing resembling a cure for Parkinson's disease so that's a little bit frustrating for for us as physicians and certainly for people as patients that wonder well Am I at risk for something like this?"

There is some good news. Research to find that cure is happening right here in West Michigan at the Van Andel Institute.

Dr. Michael Henderson is one of 40 researchers currently working to find specific markers in the brain that cause Parkinson's, "If we can identify what methods they use to progress through the brain we can then find ways to intervene and stop that progression."

Dr. Henderson says making those discoveries isn't a quick process but each one is a step towards finding that cure, "In the future if we can identify people even before they get the mild symptoms perhaps the same therapies could be used to stop even getting to the first stage of Parkinson's Disease in the first place."

In addition to their research here in Grand Rapids, the Van Andel Institute also has a partnership with Cure Parkinson's in the U. K. where researchers work to identify and test existing drugs and repurpose them for Parkinson's.  It's called the International Linked Clinical Trials Initiative.

So it is possible that a cure for Parkinson's Disease could be discovered right here in West Michigan. 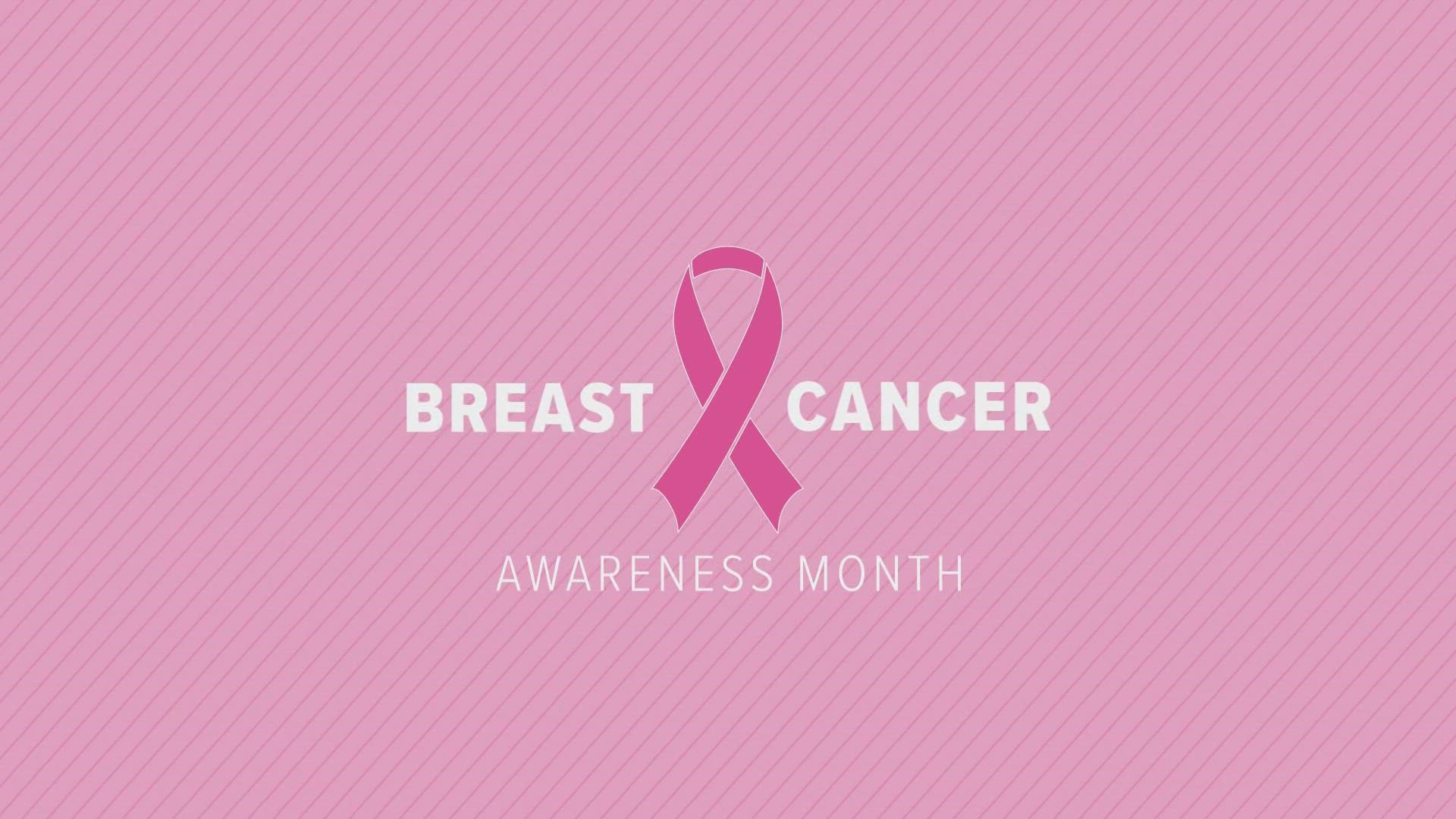