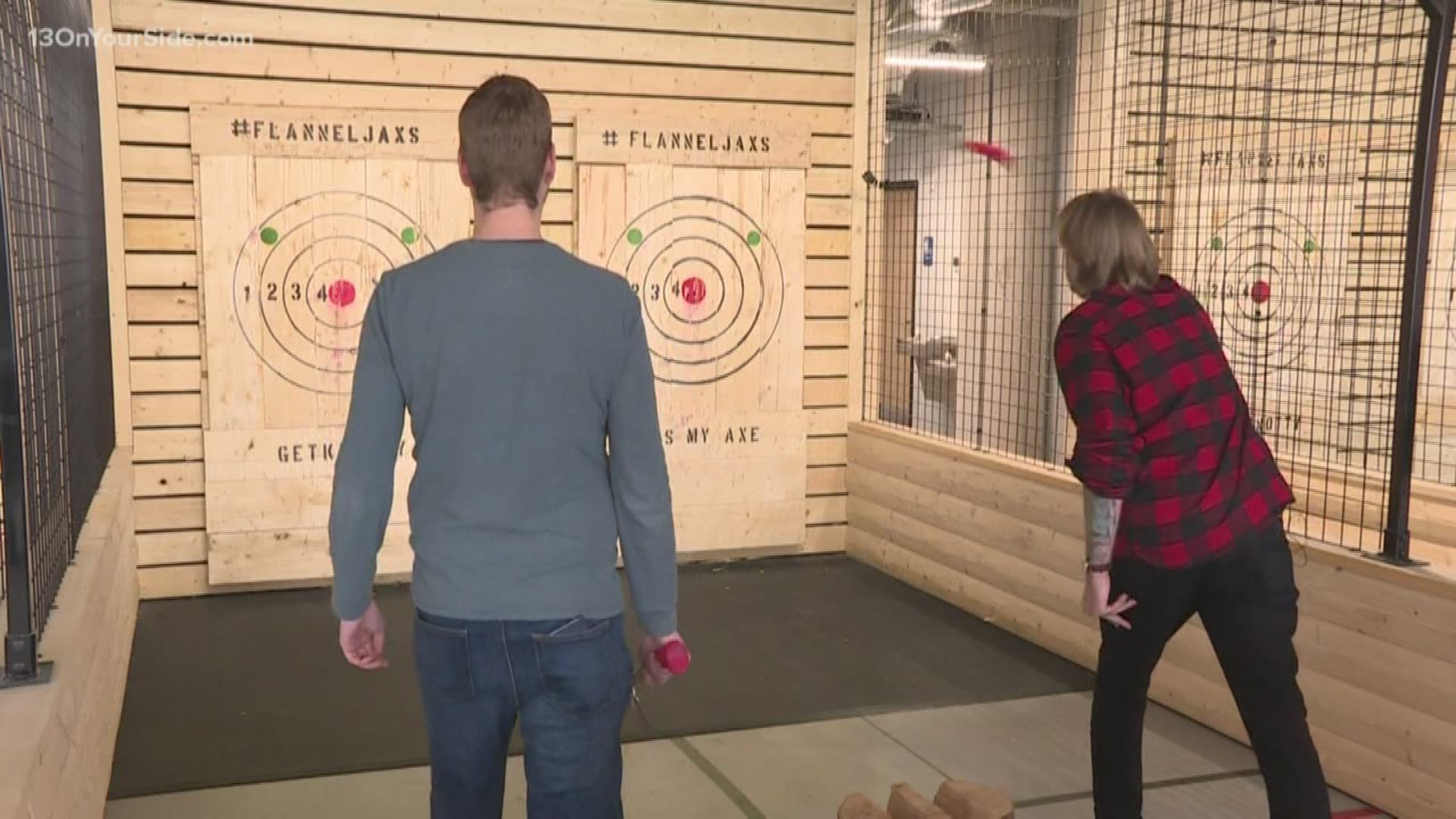 GRAND RAPIDS, Mich. — A new business aimed at bringing the lumberjack experience to customers is now open in Grand Rapids.

FlannelJax officially opened in November and held its grand opening on February 19.

"Since we opened in November, FlannelJax’s has received a great response from Grand Rapids residents who have enjoyed our exciting lumberjack activities," said Terry Stewart, FlannelJax’s Vice President of Franchise Services and Operations.

The business features a variety of activities, including axe-throwing, Thump the Stump (a competition to hammer a nail into a stump using a hatchet) and cross-cut sawing. FlannelJax says everything is done in a safe, structured environment under the guidance of a certified staff of Lumberjacks and Lumberjills.

Grand Rapids is the third FlannelJax’s location in the country. The first opened in St. Paul, Minnesota in 2018 and the second opened in Madison, Wisconsin in September 2019. FlannelJax’s plans to add new units in Seattle, Washington and Fort Collins, Colorado later this year. 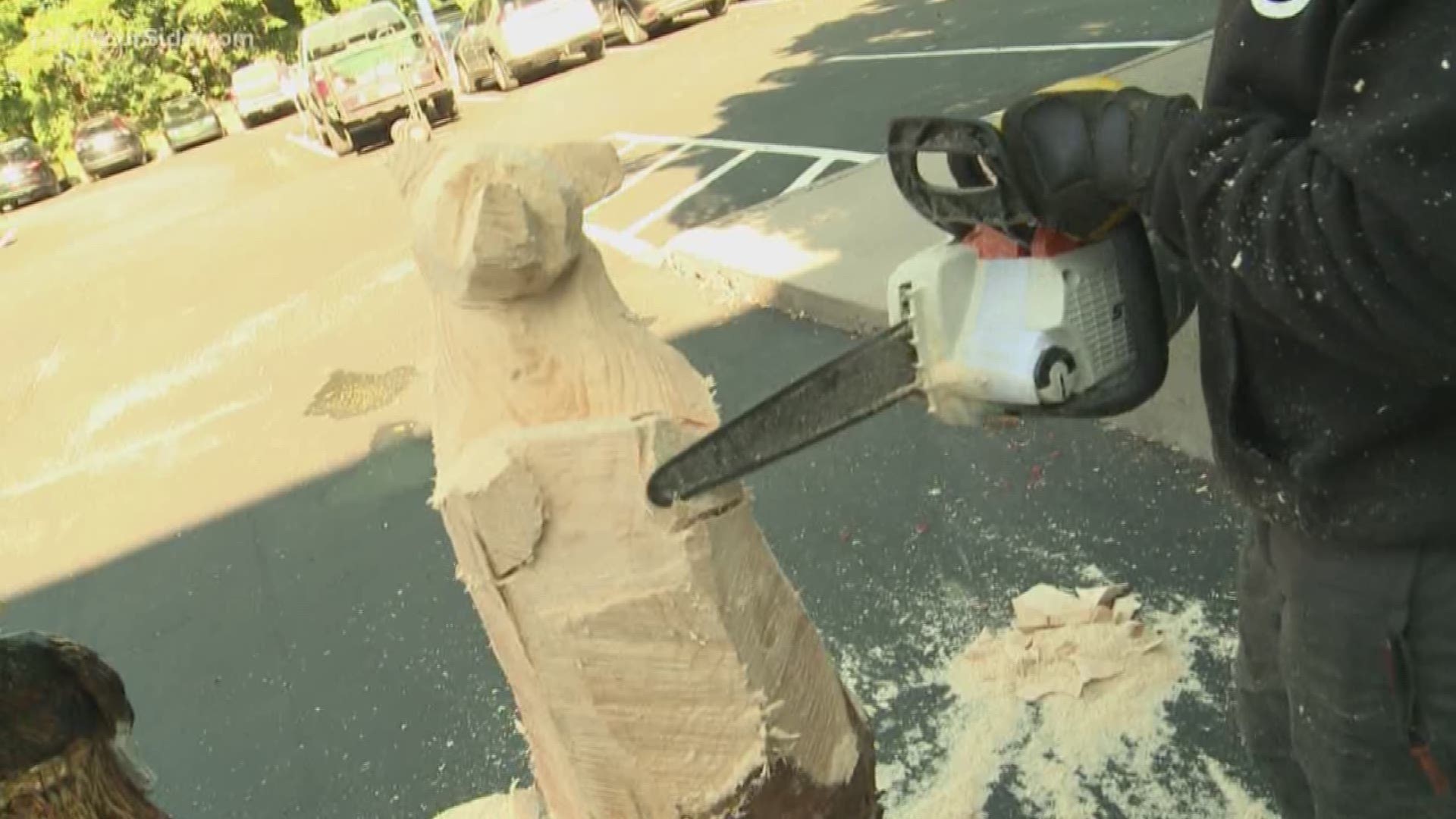