Business leaders say now is the time to look for jobs

"There are open positions pretty much in every industry." 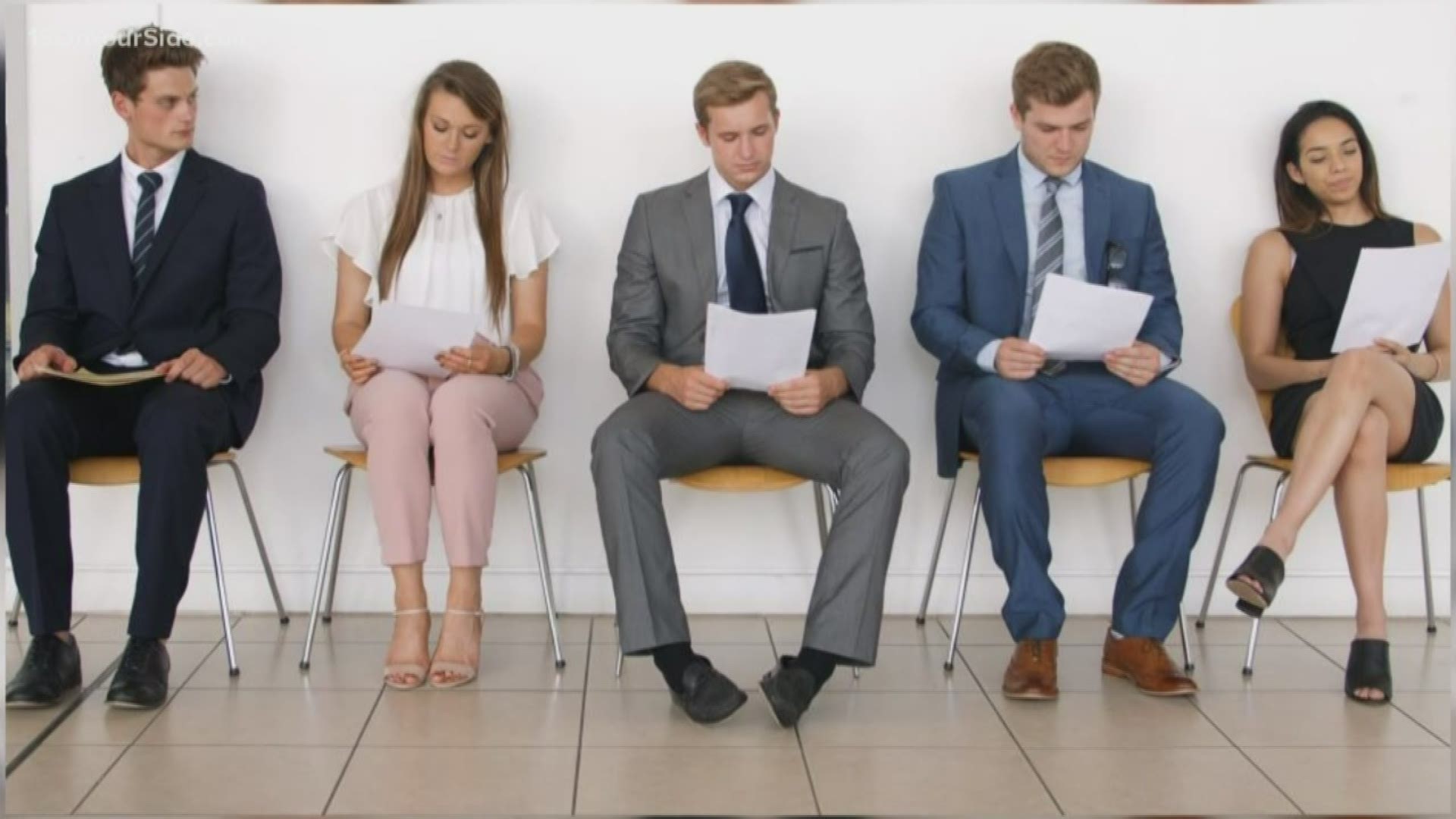 "It’s businesses all day every day that are talking about talent," said Andy Johnston, Vice President of Government Affairs at Grand Rapids Chamber of Commerce.

The chamber recently surveyed businesses in their network and found that with unemployment rates low, there's a competitive search for employees with both technical and soft skills.

"With such a tight labor market, you’re going to have this competition for talent. So if you’re a job seeker right now, you have some skills or are looking to develop skills, it’s a great time for you," Johnston said.

He added job openings run the gambit, from manufacturing and healthcare, to engineering and retail.

"There are open positions pretty much in every industry" Johnston said.

The city of Grand Rapids was ranked in the upper half of U.S. cities in WalletHub's ranking of 2020's best cities for jobs.

Grand Rapids was listed as 59 out of 182 cities in the country. WalletHub compared the cities across 31 key indicators of job-market strength, which included job opportunity, employment growth and socioeconomics, among other measures.

Johnston said he felt the ranking was correct, saying Grand Rapids has been making great strides aiming to be among the top of U.S. cities economically.

However, while unemployment may be down in West Michigan, a national study from BankRate.com found that half of U.S. workers didn't see a salary increase in the last year, something BankRate.com's CFA Greg McBride said could be a catalyst for potential employee turnover.

"The labor market is tight. If you’re in the position where you haven’t gotten a pay raise and you have the skills and certification that employers crave, now might be the time to look for greener pastures," McBride said.

He added that while half of the workers didn't get a pay increase, only one in four workers said they intend to look for a new job.

"It just shows that there are factors other than pay raises and pay levels that employees value: It may be a flexible work schedule, it may be benefits that they have. It may be the actual working situation that they have. All those factors I think come into play," McBride said.

Both McBride and Johnston said that for employees looking for higher pay, 2020 is the time to send out applications.

"Finding people that have specific skills that can do particular jobs is incredibly difficult, and those are the areas where it’s a function of supply and demand. If you have those skills that are in demand among employers, you’re in a strong bargaining situation. You can command a higher rate of pay," McBride said. 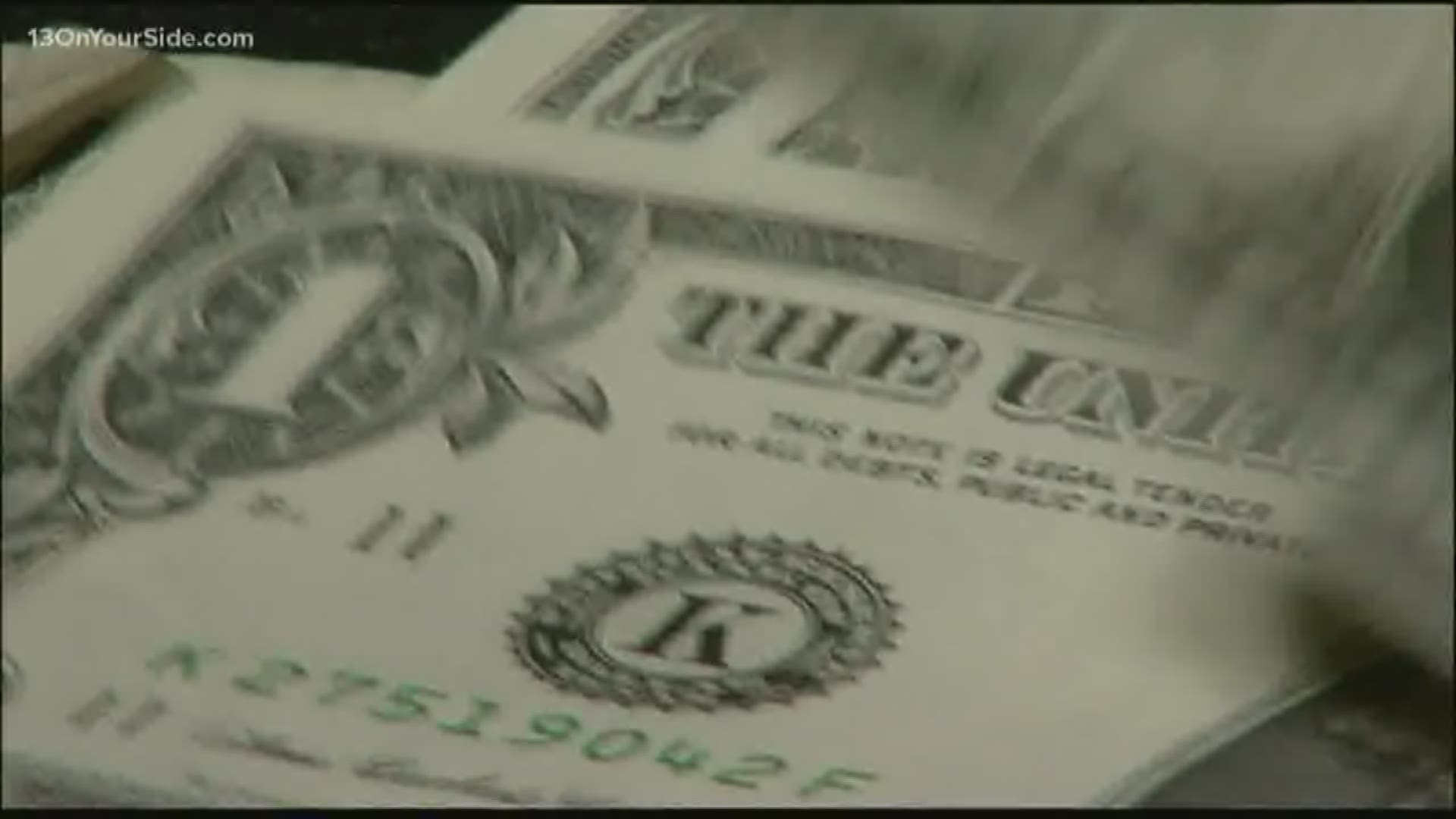