There could be as much as 32% production loss if Chinese plants were to reopen in mid-March. 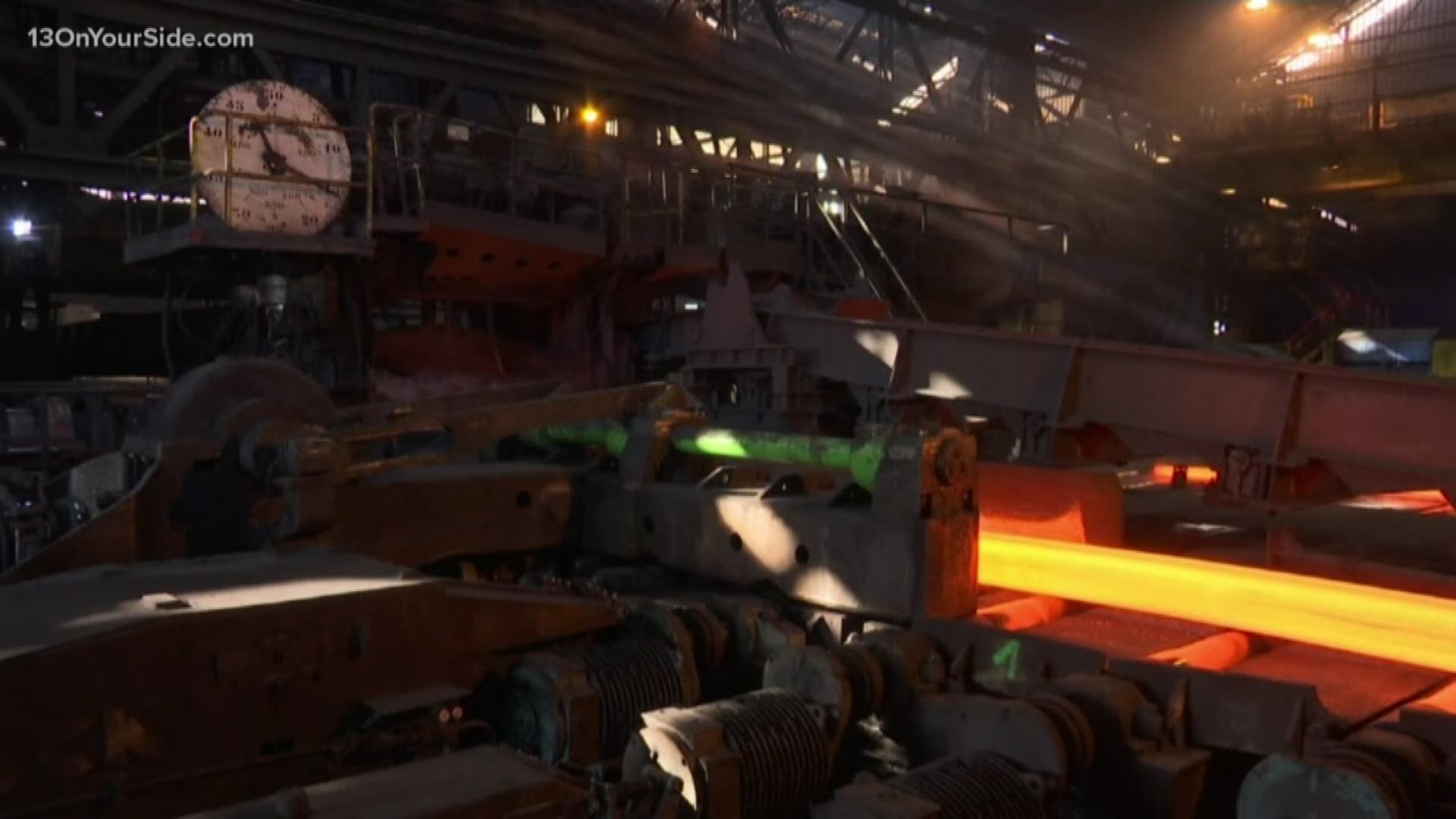 GRAND RAPIDS, Mich. — (GRBJ) - The auto industry is in the crosshairs of the latest global health crisis that has claimed the lives of over a thousand people while leaving more than 43,000 people infected, per the World Health Organization.

Some auto plants in China have been closed since the Chinese New Year because of the spread of the coronavirus. The Chinese government has allowed some plants to open within the last week, while other plants remain dormant, hampering production for auto suppliers in the U.S.

According to IHS Markit, a market analysis firm, 11 of the 31 provinces in mainland China that have a delay in the return to work for nonessential business are normally responsible for over two-thirds of vehicle production in China. IHS Markit projected that there will be a first-quarter production loss of around 350,000 units, down 7%, if plants were opened Feb. 10.

However, the analysis predicts if auto plants, in addition to plants in other provinces, were to be closed until mid-March, there could be a loss in production of more than 1.7 million units for the first quarter or about 32.3% decline from its initial expectations before the crisis began.

The negative impact of delayed production is based on limited inventory. Michael Brady, a partner and co-chair of the Automotive Industry Group at Warner Norcross + Judd LLP, said the automotive industry is based on “just-in-time delivery.”

“Companies within the supply chain do not build up significant banks or inventory of parts,” he said. “They get releases for orders usually two or three weeks out and they build to those. At any one point in the supply chain, you are only going to have a handful of weeks of inventory, and you need to keep working to fill orders as they come in. What is happening now, because facilities are sitting empty and have been sitting empty since the Lunar New Year, parts cannot be made.

“In most supply chains, there were parts already in transit before the employees went home for the new year, and parts are coming in from overseas. Original equipment manufacturers like Ford, Chrysler and General Motors may only have a handful of parts and assemblies coming in. So, fairly quickly, we are going to feel that in terms of production if something doesn’t change or workers aren’t allowed back into the facilities.”

As the possibility of an auto parts shortage looms, Brady advises auto suppliers to be transparent and open to their customers:

While the auto industry has been affected by fatal outbreaks, in particular the SARS virus in 2002, Brady said the coronavirus is having a greater impact on the industry.

“The real difference between the coronavirus and SARS is that there wasn’t the global supply chain that there is now,” he said. “China didn’t have as many automotive facilities that were supplying parts for programs and companies all over the world, so the impact wasn’t as great back then as it is now.”

Julie Fream, president and CEO for the Original Equipment Suppliers Association, said the association is continuing to monitor the impact of the coronavirus on automotive suppliers.

“Because of the global nature and depth of the automotive supply chain, tier-one suppliers and vehicle manufacturers’ production continuity could become a concern as the virus impacts companies deeper in the supply chain,” she said. “At this point in time, it is too early to estimate how severe the overall impact will be on the industry.” 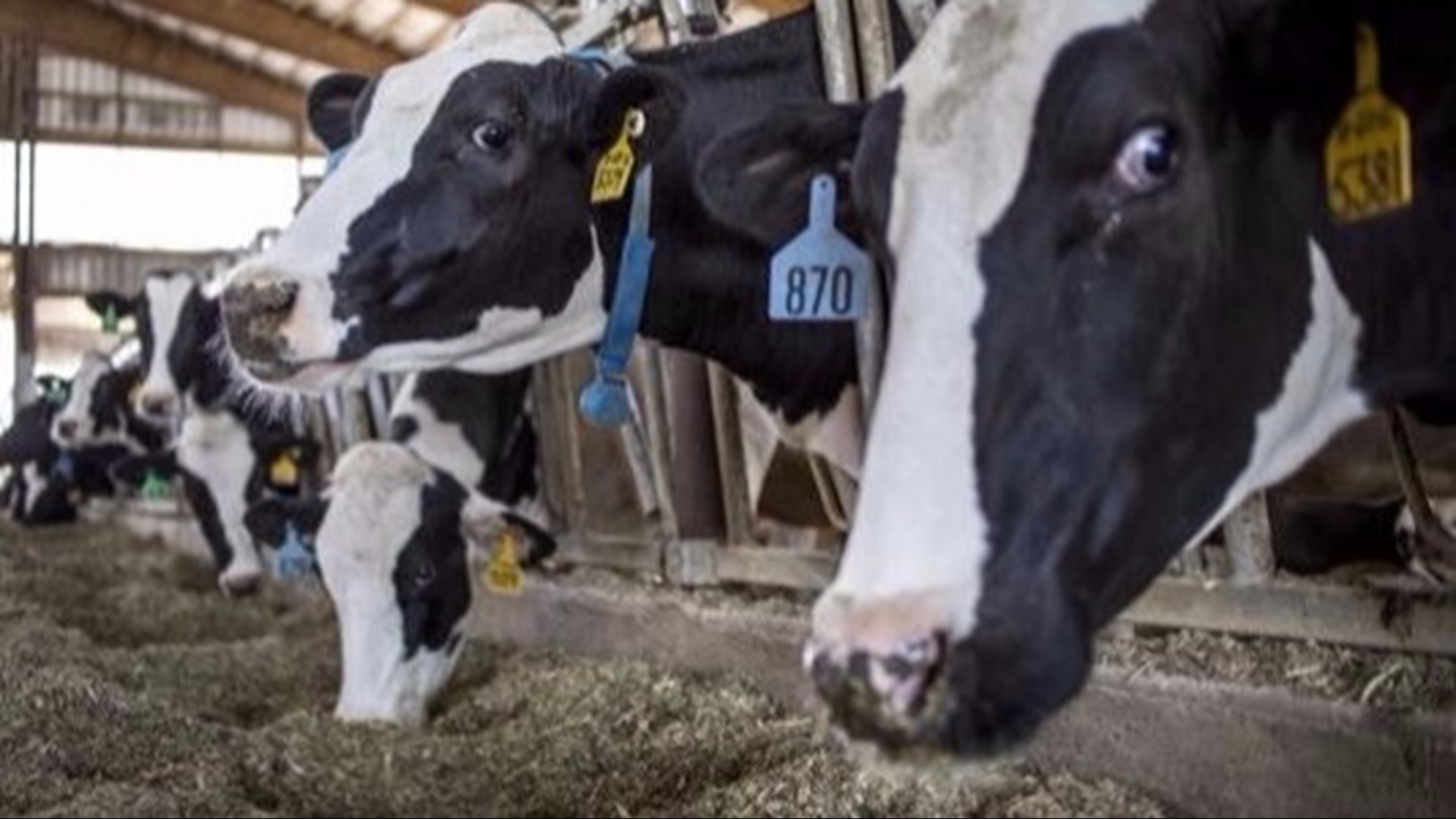