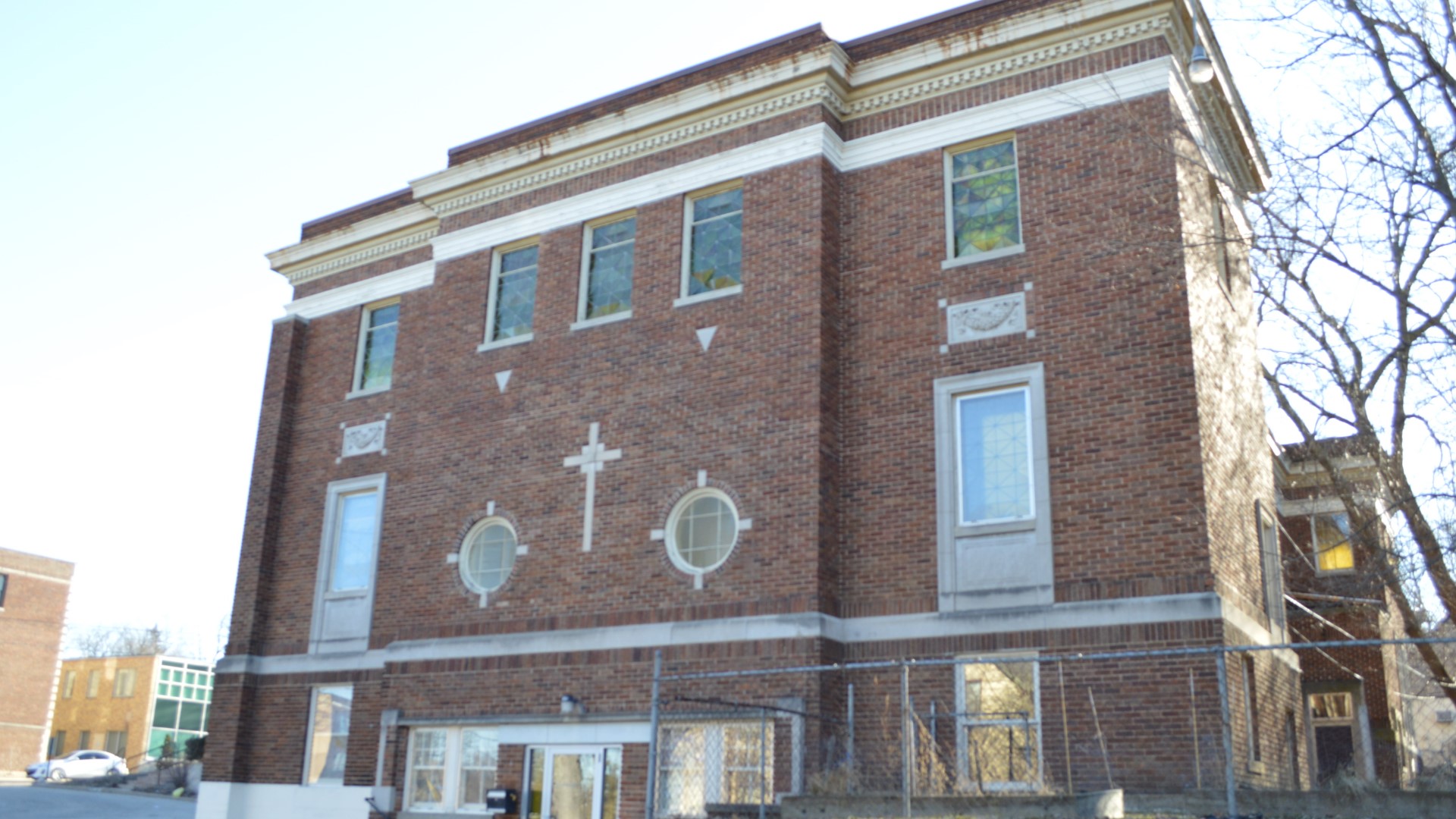 GRAND RAPIDS, Mich. (GRBJ) - As Grand Rapids’ old industrial buildings are turning into mixed-use developments, housing developers are running out of inventory. But vacant houses of worship are proving to be an attractive alternative.

“I think it’s replacing one need with another need,” he said. “You see some dying congregations and big old buildings that are just sitting in vacant neighborhoods … it makes sense to use them for something we need in Grand Rapids.”

The location of a given church also adds to the attractiveness, as Van Strien said many urban congregations are located on the outskirts or right in the middle of a residential district. While old industrial buildings still are more attractive to developers, most of the industrial inventory in Grand Rapids already has been or is being flipped for mixed use.

“In all honesty, we don’t want to get rid of industrial,” Van Strien said. “We’re trying to save a sliver of those things.”

Most recently, the Business Journal reported on the proposed redevelopment of an old church building at 200 Madison Ave. SE in Grand Rapids. The developers, Brad Gruizinga, Nick Lovelace and Tom Ralston, plan to redevelop the former church into an affordable housing complex.

The developers are planning to construct 22 apartments with a mix of one- and two-bedroom units. The structure is three stories and about 24,000 square feet. Apartments would be priced for households averaging 60% area median income.

“It’s a perfect neighborhood for that,” Van Strien said. “It’s right adjacent to downtown and near bus stops.”

For the whole story, pick up a copy of the Grand Rapids Business Journal, or find the story on their website.