While plans for the first three parcels are not concrete, renderings call for a two-story restaurant with a rooftop deck, ground floor retail and residential units on the second and third floors. 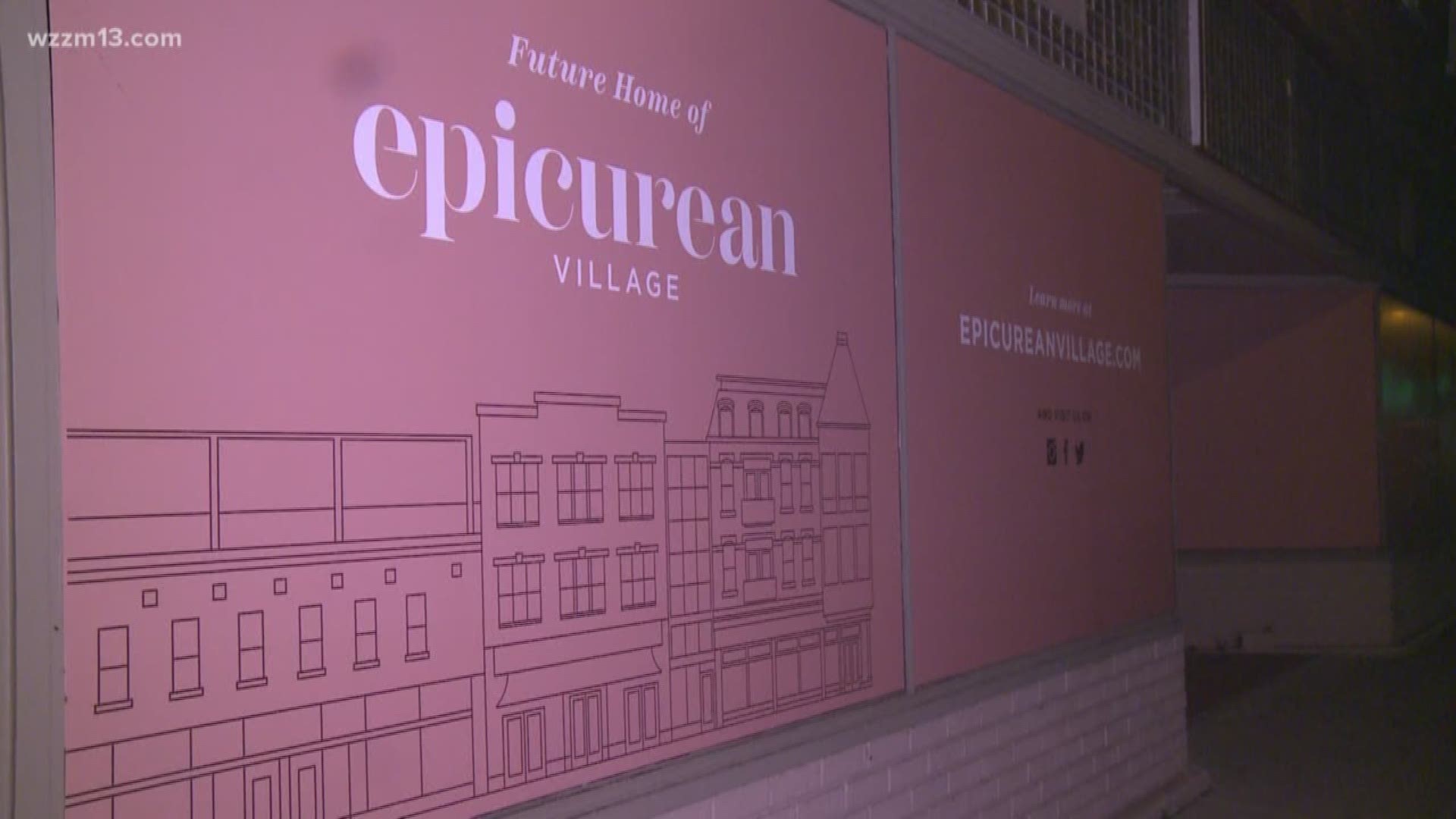 Kim VanKampen’s $3-million investment in the Village of Spring Lake is coming closer to fruition.

The Village of Spring Lake Planning Commission approved a special land use request from VanKampen during a regular meeting in September.

According to the meeting minutes, VanKampen contracted Progressive AE for the design of the project. Ken Brandsen, project manager, and Lee VanderMullen, civil engineer, from Progressive AE presented renderings for three parcels to be developed at present.

The three parcels, 106, 108 and 109 W. Savidge St., will be the site of a singular mixed-use development, with varying architecture to give the appearance of three separate buildings, dubbed Epicurean Village.

The Business Journal previously reported VanKampen had invested $3 million in purchasing six total vacant buildings along Savidge and Jackson streets in the downtown area of Spring Lake, the most recent one being 411 W. Savidge St., which she and her agent closed in mid-January.

To read the entire story pick up the Grand Rapids Business Journal or visit their website.