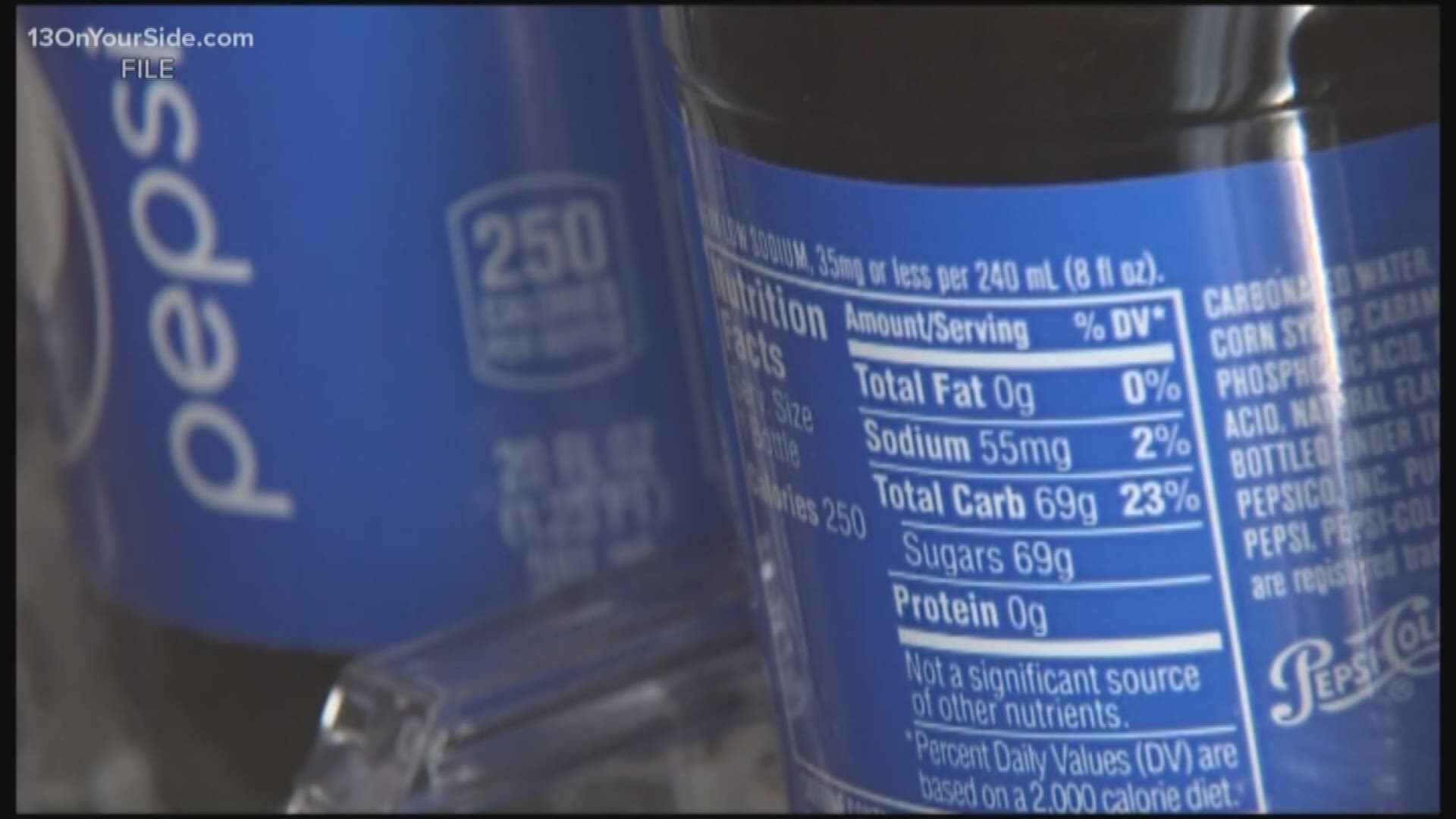 LANSING, Mich. — (GRBJ) - A bipartisan group of lawmakers last month introduced legislation to update Michigan’s bottle bill with the goal of increasing recycling rates and cracking down on fraud and abuse.

The current Michigan Bottle Deposit Law was enacted in 1976 to provide for the return of empty containers made of metal, glass, paper or plastic that contained beer, pop, carbonated and mineral water, wine coolers or canned cocktails to retailers for a 10-cent refund to increase recycling rates.

The 1976 law also provided a framework for how the escheat funds, or unclaimed deposits that revert to the state, would be used. The law dictated that 75% of the escheat money would go to the Michigan Department of Environmental Quality — which is now called the Michigan Department of Environment, Great Lakes and Energy (EGLE) — for use in environmental cleanup, and 25% would be returned to the retailers.

The new legislation would reallocate escheat funding in the following way:

20% would go to beverage distributors, who are charged with implementing and overseeing the bottle bill and have been losing money as commodity prices slide.

15% would go to law enforcement to combat the out-of-state fraud that currently is happening.

Roger Cargill serves on the Michigan Recycling Coalition (MRC) board of directors and is sustainable projects manager at Schupan Recycling, which processes the majority of the used aluminum, plastic and glass beverage deposit containers that come through Michigan grocery stores, preparing those materials to go back on the shelves as cans and bottles.

He said when he started at Schupan 12 years ago, Michigan’s bottle deposit redemption rate was at 96%, but now that the economy is better — and also because the 10-cent deposit amount has not kept up with the rate of inflation — people are less incentivized to recycle cans and bottles, and thus, the redemption rate has fallen to 89%.

This is the first time since the bill was enacted that the redemption rate has fallen below 90%, according to Kerrin O’Brien, executive director of the MRC.

The lower redemption rate means the Michigan Department of Treasury collects more escheat funding each year, Cargill said, to the tune of about $6 million.

He said the state no longer needs so much escheat funding for environmental cleanup because of a 2018 Supreme Court decision involving e-commerce site Wayfair — which means states can charge sales tax on purchases made from out-of-state sellers. About $45 million of that new revenue goes to brownfield remediation each year, and $15 million goes to Michigan’s recycling efforts.

Cargill said it makes sense to redirect the escheat funds toward local recycling programs and distributors, which have greater need of the money, which is what the legislation would do.

O’Brien said the MRC supports the proposed legislation, which would be the first update to the bottle bill since 1976.

“We’ve been talking for a long time about how there’s a much closer nexus between the bottle bill and recycling than there is between the bottle bill and environmental cleanup,” she said. “The bottle bill in itself was an attempt to stop these containers from being littered across the landscape. Because we are now making sure that they get back to a place where they can be managed, they’re being very effectively recycled, and as the (number) of bottles and cans that are returned to stores lessens ... curbside recycling programs are picking up the slack (and) are making the recycling of those other materials that don’t get captured important. Plus, curbside recycling also attempts to capture as much of the other materials as we can. To me, it just makes more sense that the escheat supports recycling and that we’re expanding our (solid waste) management paradigm.”

She said as she understands it, the legislation would allocate escheat funding to the counties, which could then use it to boost existing or create new municipal recycling programs.

Cargill, O’Brien and Dan Schoonmaker, executive director of the West Michigan Sustainable Business Forum, agree that fraud and abuse of Michigan’s bottle deposit law is a problem with distributors purchasing truckloads of beverages from neighboring states without paying the deposit and selling them to retailers in Michigan, which then sell them to customers with the deposit, causing a loss of about $10 million per year for the beverage companies, Cargill said.

Schoonmaker said WMSBF conducted a landfill study five years ago that showed there was about $45 million worth of deposit containers in the municipal solid waste stream when there should have been about $21.5 million.

“This is a significant variance, and fraud is the easiest way to explain that, although there has been no research to specifically understand the variance that I’m aware of,” he said. “There has also been no attempt to reproduce our study to test the results. But with all that said, the limited available data we have does suggest that half of the escheat is lost to fraud or fraud-like behavior in a given year.”

One of the pieces of the new legislation, H.B. 5424, would create enhanced criminal penalties for a distributor that violated the bottle deposit law with the intent to defraud and cheat.

O’Brien, Cargill and Schoonmaker declined to comment on whether allocating 15% of the escheat fund to law enforcement would help combat the fraud.

Cargill noted the discussion of the proposed changes is in its early stages and the percent allocations of the escheat funding “will go through a whole lot of negotiations and conversation” before the bills would potentially become law.

Each bill would take effect 90 days after its enactment. 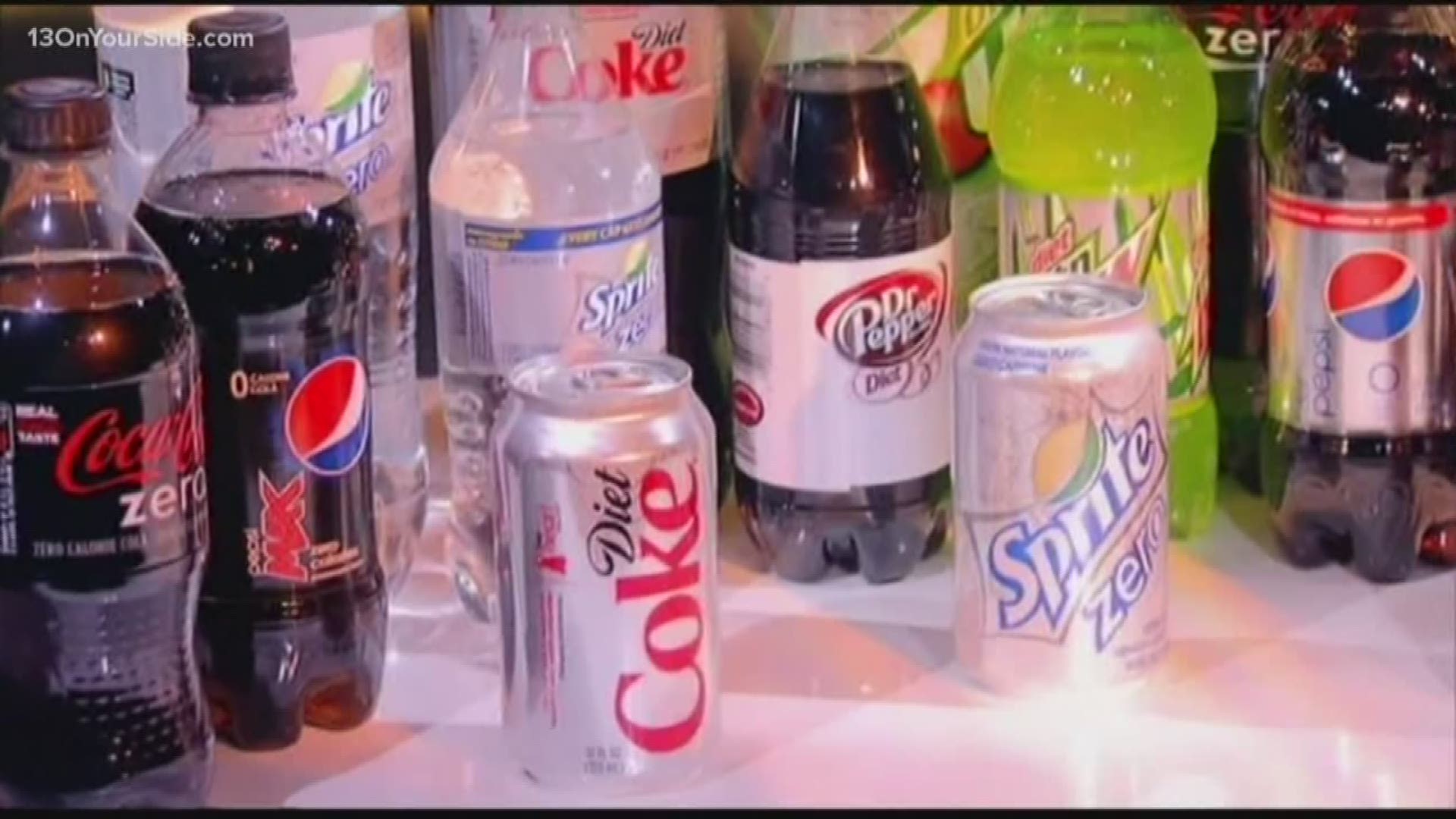 More GRBJ stories featured on 13 ON YOUR SIDE: