The new restaurant will go up on Bridge Street NW. 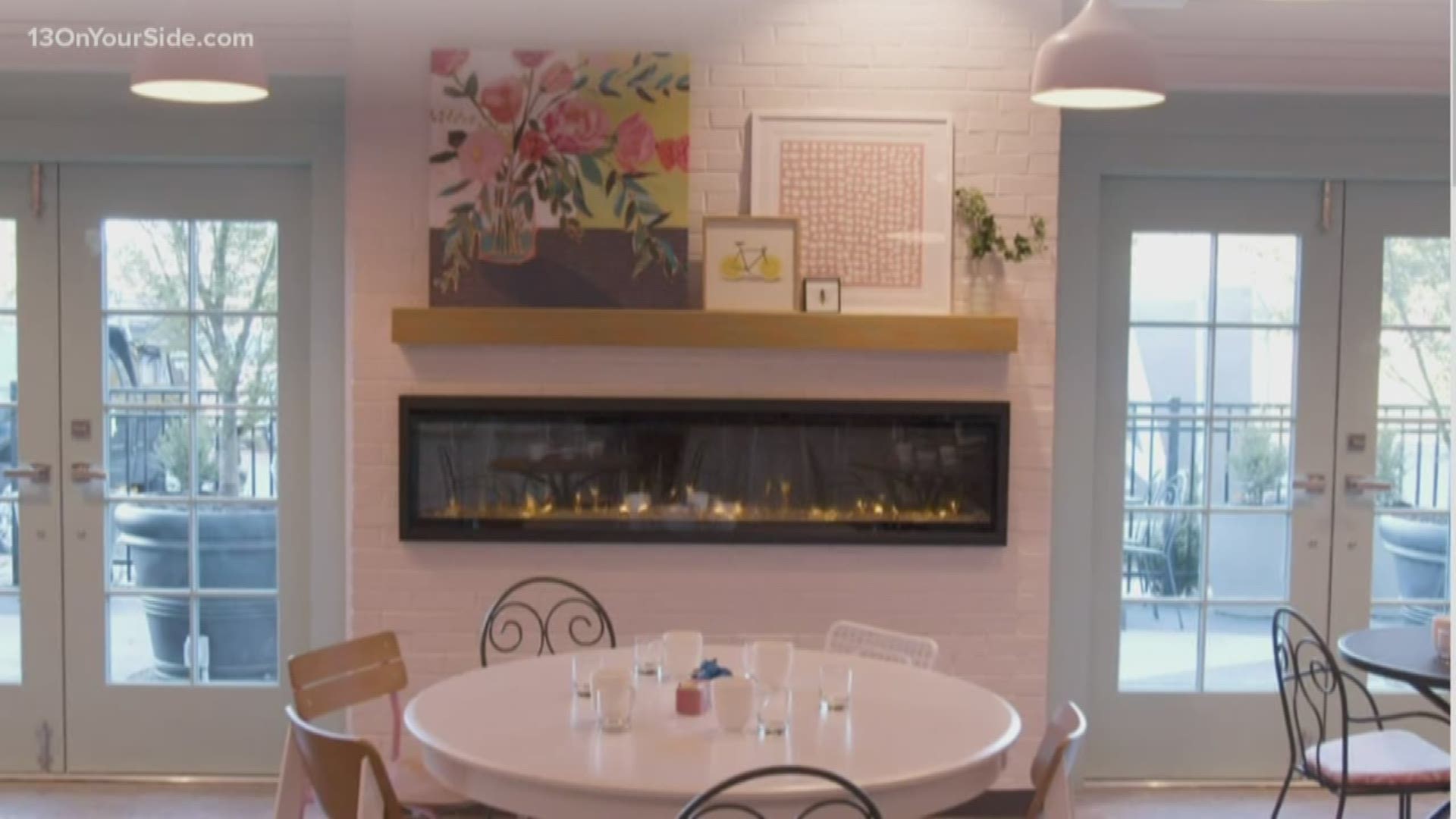 Meritage Hospitality Group recently was issued a permit for the interior build out of a new Morning Belle restaurant at 434 Bridge St. NW, according to a post on the Facebook page for the city of Grand Rapids Development Center.

Andy Bowman, planning supervisor for the city of Grand Rapids, said the narrow, 4,800-square-foot space situated between Jolly Pumpkin Brewery and Butcher’s Union will seat about 64 customers once completed.

According to city documents, the overall cost of the build-out is $500,000. Newco Design Build was contracted for the build-out, and Interactive Studio will handle interior design.

The construction timeline is uncertain, but the development center expects the project to start quickly now that Meritage has the permit.

Meritage opened the first location of Morning Belle at 1600 E. Beltline Ave. NE in the former Twisted Rooster in September 2019.

The company did not immediately respond to requests for an interview at press time. 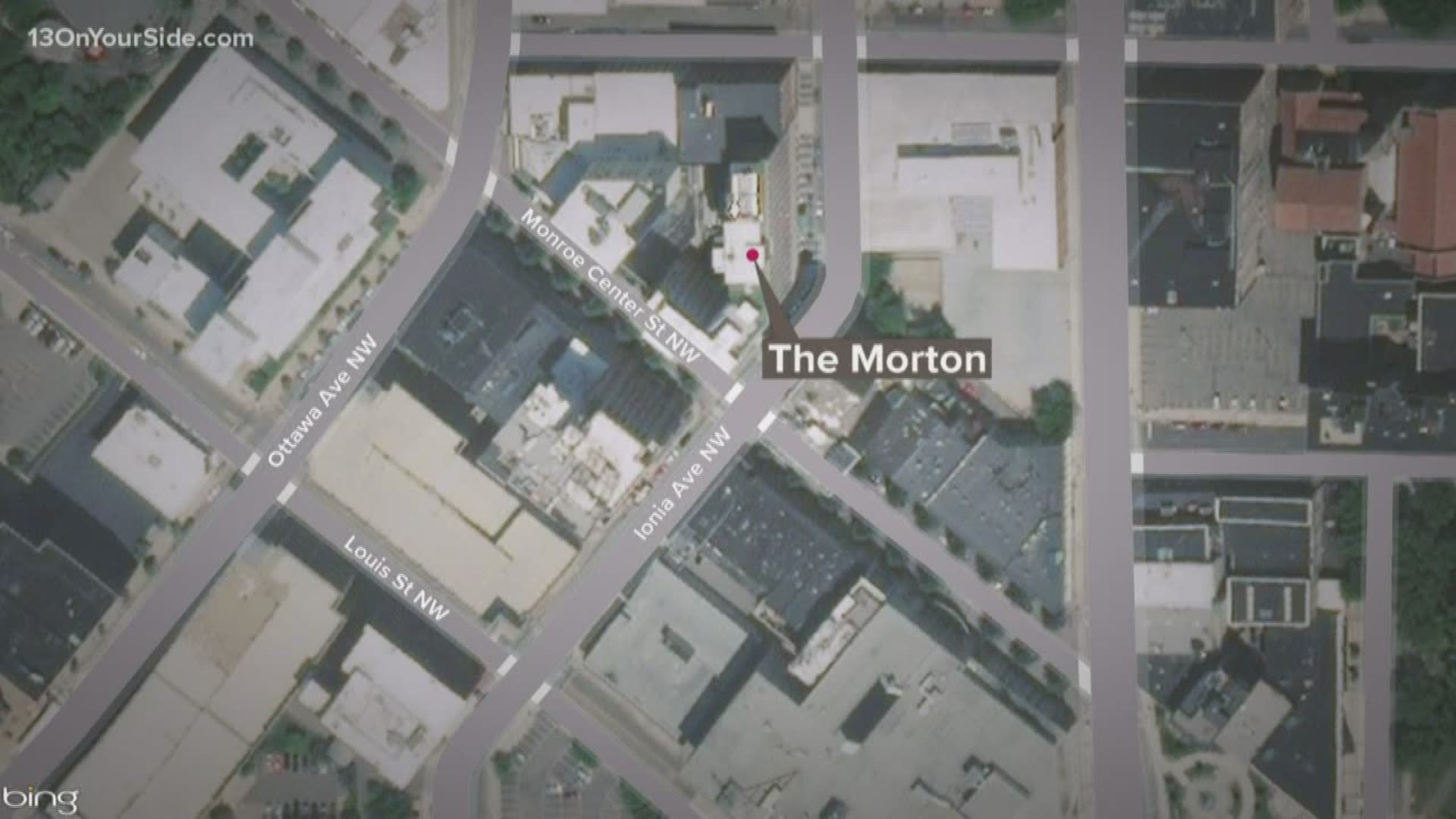