NeedU allows those who need assistance to connect with larger community of supporters. 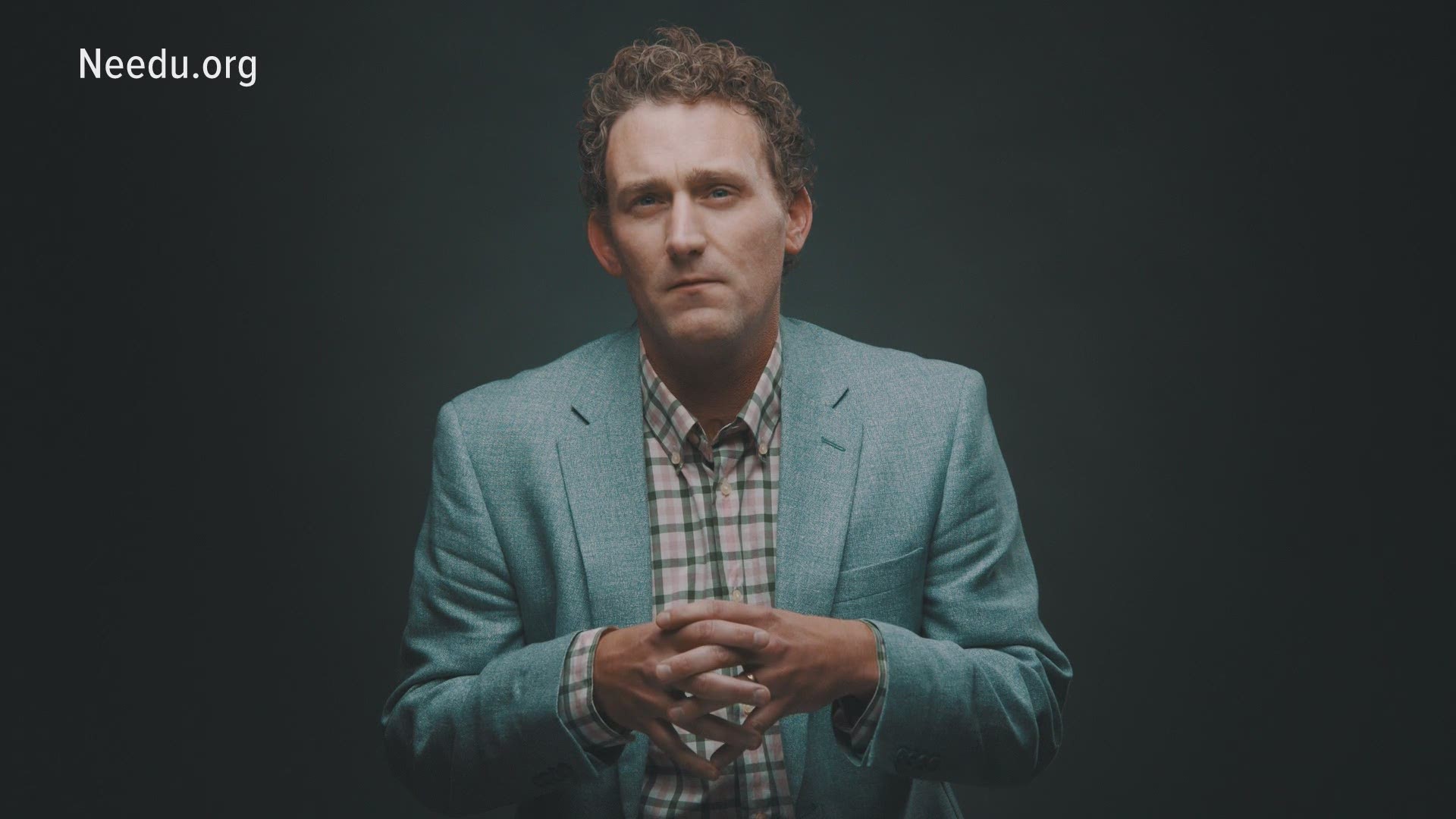 GRAND RAPIDS, Mich. — A team of West Michigan entrepreneurs recently launched an online platform designed to empower people to give and receive help in all types of situations.

NeedU is a new website, founded by David Eggerichs, Jonathan Wicksall and Brandon Starr, that allows users to easily text or email particular needs, and others can sign up instantly to meet those needs.

Eggerichs said the project originated from difficulties in his own life, as well as his co-founder’s. His wife had birthed two children within a year, which proved a happy, but difficult moment in their lives as they had to manage the outpouring of help from friends and family.

Wicksall lost his father at a young age to a form of leukemia. For him personally, the stress of scheduling chemotherapy appointments and figuring out insurance left little time to think about what he and his mother needed and to communicate that need with friends.

“Going back to the loss of my father, if I said to people, ‘Hey, give my mom a bottle of wine,’ she’d end up with 100 bottles,” Wicksall said.

Wicksall didn’t have the convenience of a dedicated online help platform in his situation, but in March 2020, his neighbor passed away, leaving behind three daughters who had to manage his affairs. Wicksall developed an offline model of what would eventually be the current NeedU platform, which helped other neighbors organize help for their late neighbor’s surviving family.

When Starr’s girlfriend at the time had to deal with her father’s passing, the two had an outpouring of friends and family asking if they could help, but Starr said he brushed them off and told them he had it taken care of.

“When big events take place it becomes a real deterrent to seeking help,” Eggerichs said. “It’s a hurdle, and we want to basically make that hurdle as easy as possible to get over it. It is in our nature to help, but not so much as to ask for it.”

Users, whether they personally need help or are helping someone, can create a page on needu.org. The link can be shared via email, text or social media, and the pages also have a feature where people who have access to the URL can edit the list of needs.

“You could build a page and think of what you need, but somebody else might have a better idea than you, so they can go to the page and add to it,” Eggerichs said.

NeedU also includes options to set requests for a specific date or repeating dates, like if someone needs their yard mowed every Tuesday.

Wicksall added NeedU was designed to address a gap in the competitive landscape of other help-oriented websites, combining the crowdsourcing of sites like GoFundMe and Facebook Fundraiser with the planning and service elements of sites like Angie’s List, and creating a personal NeedU page is completely free.

“We’re not just trying to start the next tech company,” Wicksall said. “We just want to help people, and we believe if we get it out there, people really want to help.”

NeedU is currently in the test phase, and the founders are bootstrapping the project with the hopes of getting as many eyes on it as possible.

“Our goal is to basically pressure test this,” Eggerichs said. “We don’t want to build something that isn’t going to help people.”

NeedU has gotten a positive reception in the two months it has been up, Wicksall said. With several personal sites already active, the team behind NeedU is pursuing partnerships with religious organizations, florists and funeral homes, and also is working to bring new talent on board through partnerships with local universities. 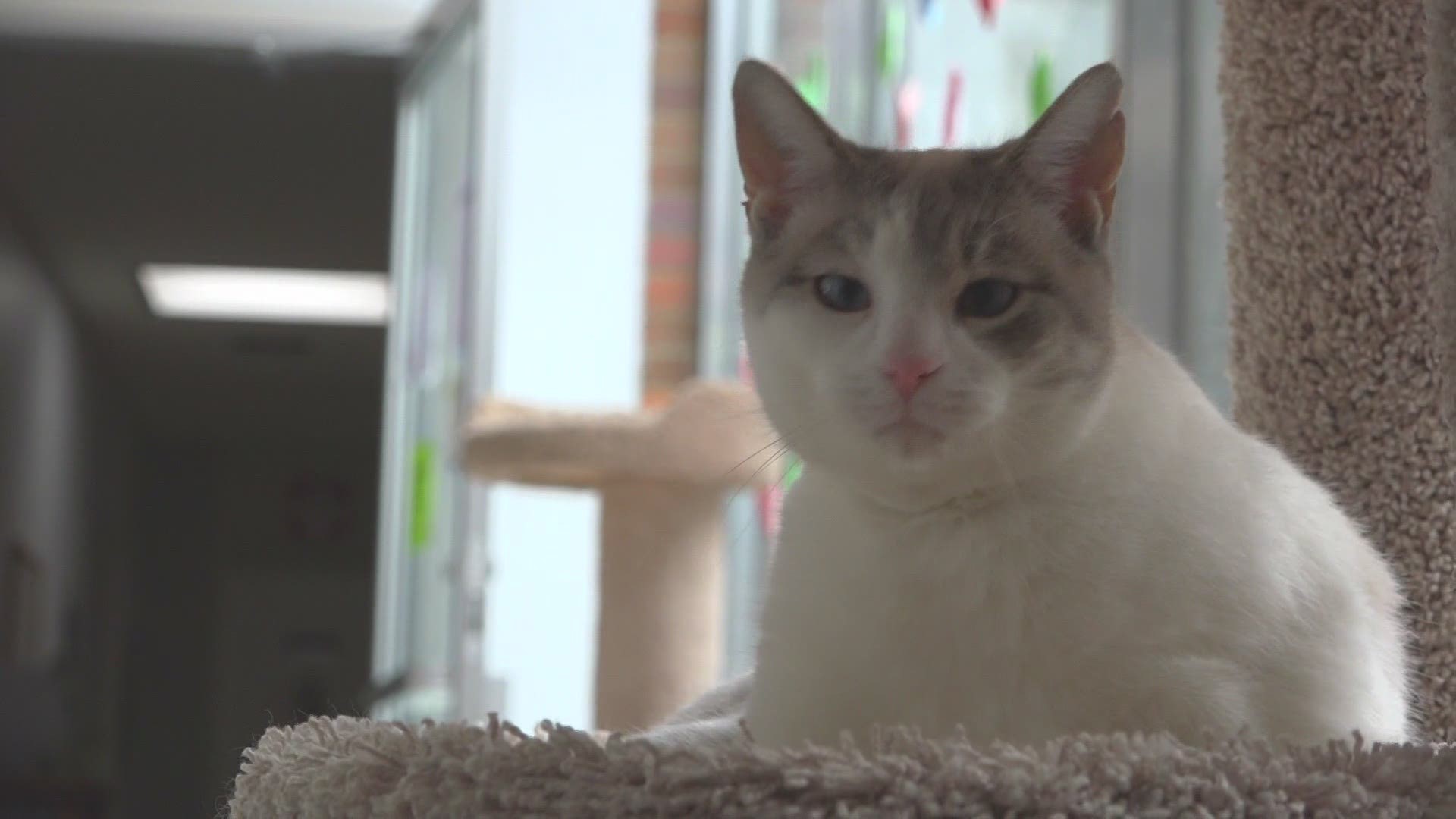