This would follow a couple of other businesses who have defied Gov. Gretchen Whitmer's order. 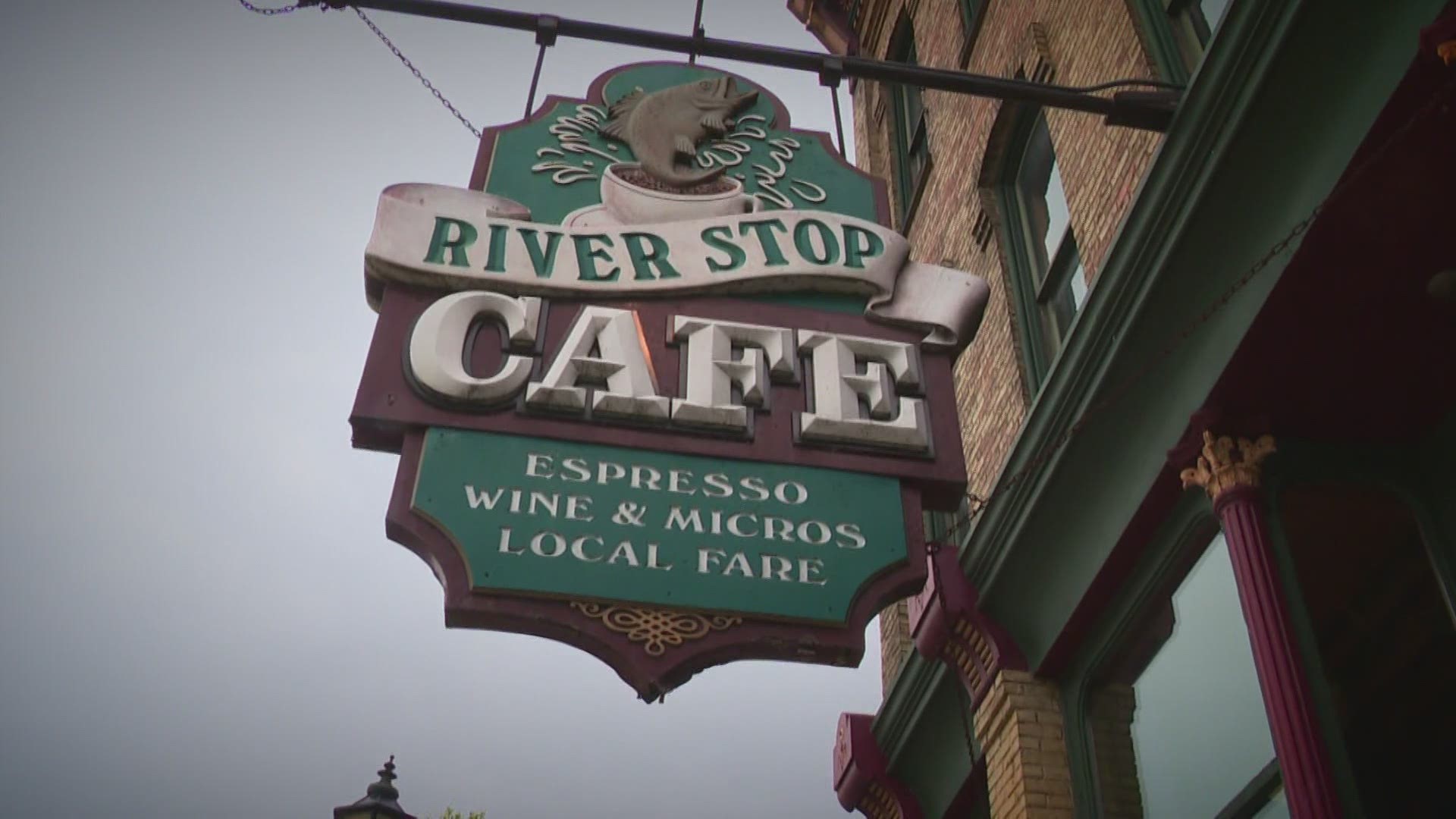 A group called Stand Up Michigan is calling on businesses in downtown Newaygo to open on Thursday, May 21, even though the statewide stay at home restrictions are still in place.

Garrett Soldano, who also founded the Facebook group Michiganders Against Excessive Quarantine, is leading the charge on what he says is not a protest, but a "celebration of freedoms."

This would follow a couple of other businesses who have defied Gov. Gretchen Whitmer's order, which is only allowing essential workers and certain industries to operate until at least May 28. The most notable case is an Owosso barber who opened up his shop and kept operating despite receiving a cease and desist letter.

"If people just slowly start opening up and start making their businesses safe, which I think business owners can do, then it's up to the customers to go and see what businesses they want to go into," said Soldano about the event.

Soldano says that not all businesses in downtown Newaygo will participate on Thursday. Both the Newaygo Brewing Company and River Stop Cafe posted on their Facebook pages Monday, saying they will be continue to only provide takeout orders under they receive guidance from the governor to reopen.

"We love our town. We love everybody in our town. And so we think there’s room for voices on both sides. We’re choosing to use our own voice and just stay calm and do what we’ve been doing, it’s working for us," Scott Faulkner, co-owner of River Stop Cafe told 13 ON YOUR SIDE.

The event is not being backed by the city of Newaygo or the county's chamber of commerce. In a statement, City Manager Jon Schneider said, "The City of Newaygo is not involved in opening any businesses. That is a decision that businesses must make in consultation with their legal counsel. Businesses can also seek guidance from the State, CDC or Health Dept on how to operate safely."

When asked if authorities would reprimand participating businesses or individuals who defy the COVID-19 restrictions on Thursday, Newaygo County Sheriff said no.

Michigan has been under statewide restrictions since mid-March.

Stay at home orders nationwide have hit small businesses hard as states have rushed to contain the spread of COVID-19. A survey conducted by the Michigan Small Business Association found that 4% of its 28,000 members said they are already permanently closing and another 10% are unsure if they will be able to survive the economic impact of the virus.

However, a Pew Research Poll published on May 7 found that 68% of Americans are concerned about reopening too quickly versus too slowly.

Whitmer announced Monday that Michigan's Upper Peninsula and a portion of the Northern Michigan will partially reopen on Friday, May 22. Retailers and restaurants will be allowed to operate with capacity restrictions and enhanced safety measures.

The governor has said the state will follow a regional framework in assessing when to lift restrictions, as well as following a six-phase plan. 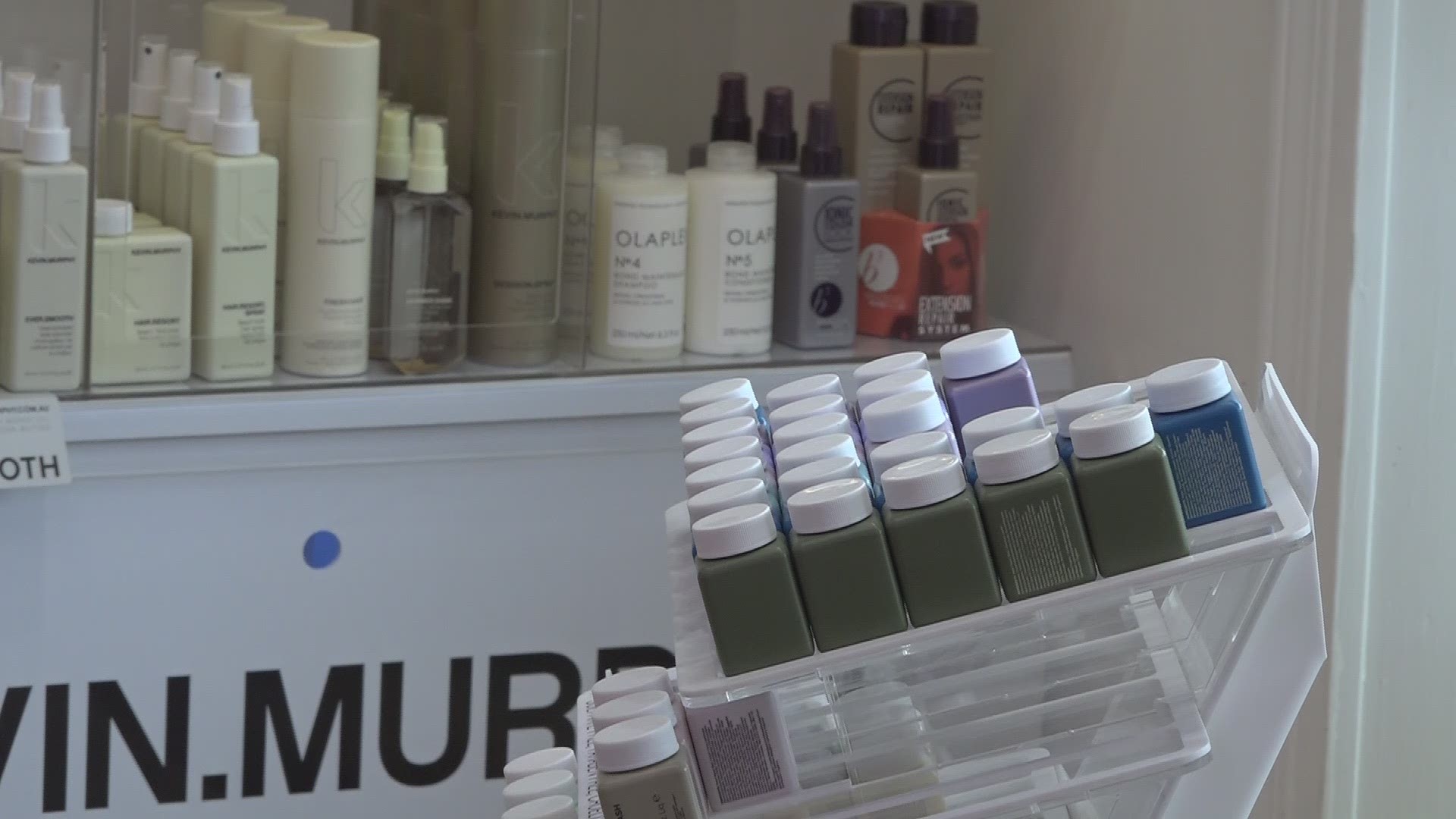