Battle Creek's Lakeview Square Mall will lose one of its original anchor tenants later this year. 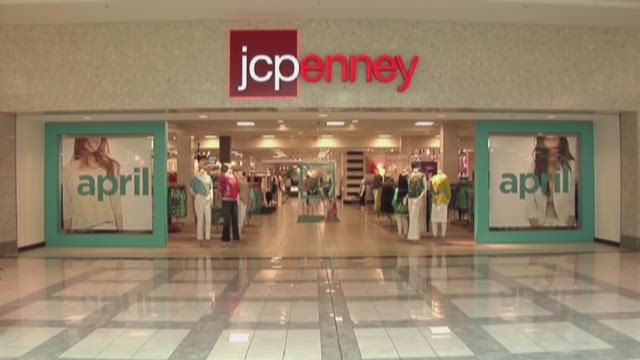 Battle Creek's Lakeview Square Mall will lose one of its original anchor tenants later this year.

On Friday, JCPenney said Battle Creek's store is on the list of 138 stores it plans to close amid sluggish sales and a changing retail market. Last month, the department store chain said it will offer buyouts to about 6,000 workers as the company closes roughly 14 percent of its locations. The decision comes as several other large department store retailers such as Macy's and Sears are adjusting to compete with online retailers.

Liquidation sales are expected to begin by April 17 with the stores expected to close in June.

Other Michigan locations scheduled to close are in Escanaba, Holland, Houghton, Kingsford, Midland and Sault Ste. Marie. Spared from the closure is the store at Crossroads Mall.

JCPenney's family of services in Battle Creek includes its store, portrait studio and salon. Those account for three of Lakeview Square's 43 current store listings, according to the shopping center's website. That's down from the 51 stores the mall listed on its website as recently as 2015 and it's a far cry from the 100 storefronts when the mall opened in 1983.

JCPenney was one of the mall's original anchor tenants, with Sears and Hudson's, when the shopping center opened. It, along with Sears, vacated longtime stores in downtown Battle Creek to join the 650,000-square-foot Beckley Road mall.

Lakeview Square is owned by Barrington, Ill.-based GK Development, which purchased it for $8.8 million in 2013, Enquirer archives show.

Recent years have been unkind to malls and to bricks-and-mortar retailers. This year, Macy's said it plans to shutter stores at Lakeview Square as well as about 100 others including spots in Lansing, Harper Woods and Westland. In recent years, Battle Creek's mall has lost several of its long-standing tenants including Hat World, Regis Salon, Aeropostle, Radioshack and Mrs Fields Cookies, to name a few.

Stores like Grand Rapids-based MC Sports, which has a store in Battle Creek, as well as outdoor goods retailer Gander Mountain and discount department store Gordmans have filed for bankruptcy in 2017, signaling the closure of more than 200 stores between them. On the restaurant side, Buffet LLC, the operator of Old Country Buffet, Fire Mountain and Ryan's restaurants, Don Pablo's and Perkins restaurants have found themselves in bankruptcy court as well.