100 or so restaurant and bar owners are part of the lawsuit, which is seeking damages under the Michigan Constitution Takings Clause 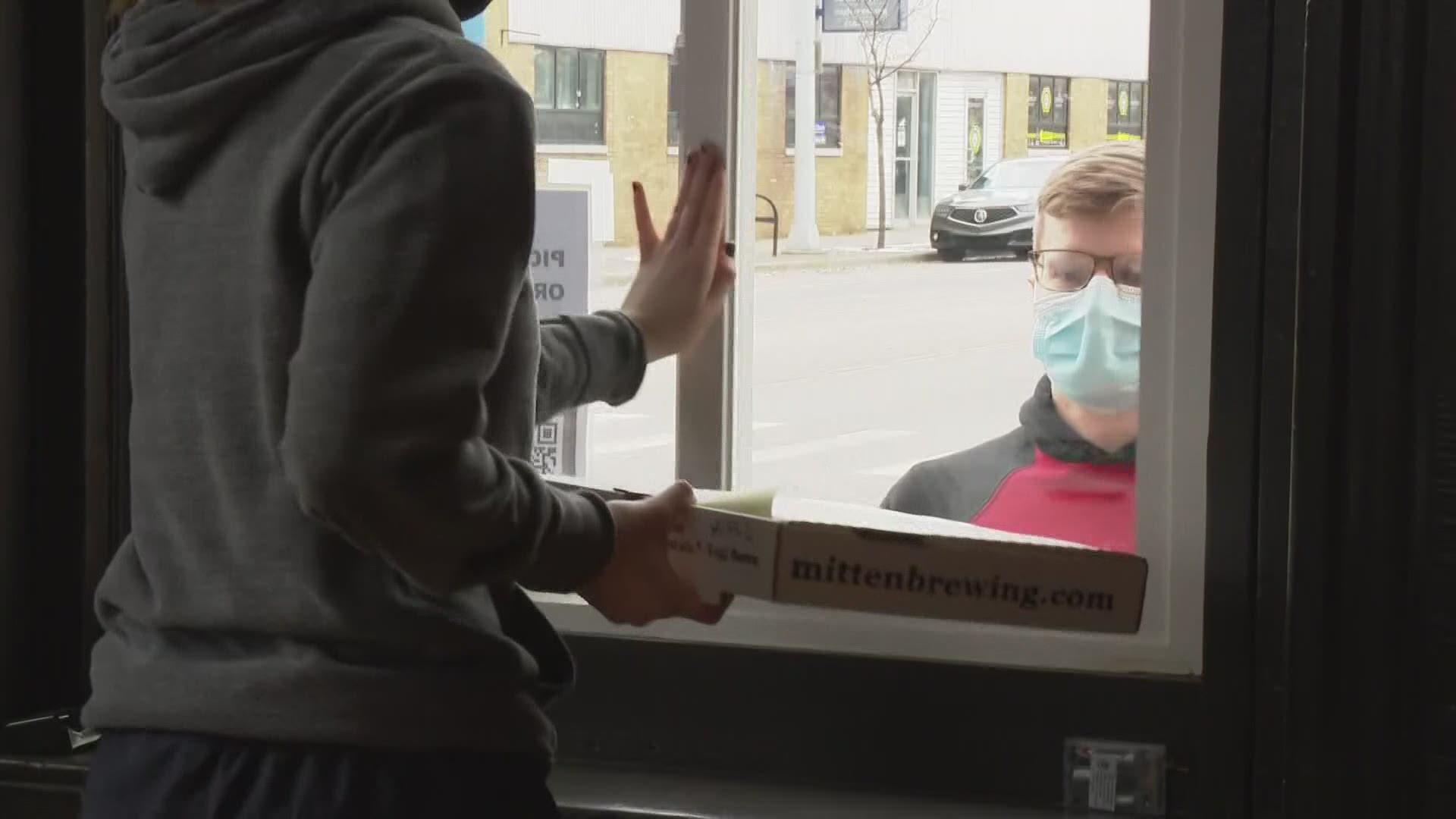 GRAND RAPIDS, Mich. — A new lawsuit has been filed over Michigan's COVID-19 lockdowns, but according to WXYZ in Detroit, this one is not challenging the authority of the state or even Gov. Gretchen Whitmer. Instead, the 100 or so restaurants and bars behind the lawsuit are seeking money damages under the Michigan Constitution Takings Clause.

WXYZ said the lawsuit has been filed in Macomb County.

The Whitmer administration "quietly" extended restaurant restrictions back on Feb. 4. Those restrictions, which includes a 25% capacity limit and closing at 10 p.m., are now in place until March 29. The extended order was buried in another order that allowed winter high school contact sports to resume.

Earlier this week, the Michigan Restaurant and Lodging Association (MRLA) released a plan they said would allow them to operate at 50% capacity and do it safely.

WXYZ said one of the attorneys in this new lawsuit said the request to operate at half capacity is one "the governor and the state have no reason to honor that whatsoever."

Several lawsuits filed against the state in the past have failed because they were filed in the Court of Claims and challenged the state and governor's authority to restrict, and close, businesses during the nearly year-long pandemic.

MDHHS continues to make public health decisions based on science and data about how COVID-19 spreads, tracking progress in our key metrics of total cases, percent positivity, and hospitalizations.

The Feb. 4 order resuming high school sports was an amendment to the general masks and gatherings order that also covers the hospitality industry, which was made publicly available and widely distributed when the order was released. A study from the University of Michigan suggests these orders likely saved more than 100,000 Michiganders from contracting this deadly virus and prevented nearly 2,000 deaths.

We are continually reviewing our data and the precautions in the order and have amended orders prior to expiration. When MDHHS is confident that additional steps can be taken safely, the department will update the order. In the meantime, it is critical that the legislature passes the governor’s MI COVID Recovery Plan to provide billions of dollars in support for Michigan families and small businesses who have been hardest hit by this virus. 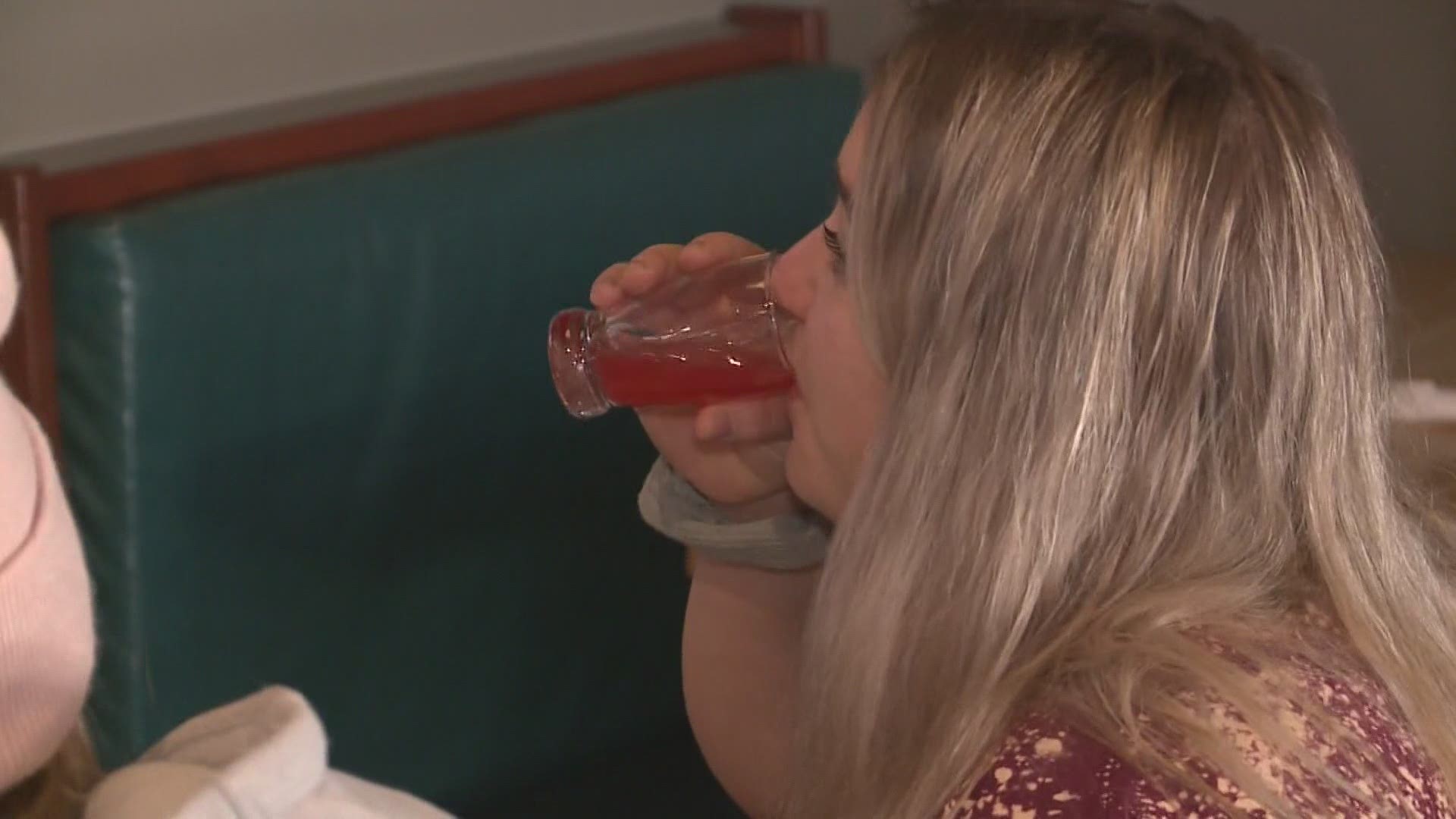