Eric Freeman has overcome huge obstacles to become a business owner with a plan to make West Michigan a healthier place to live. 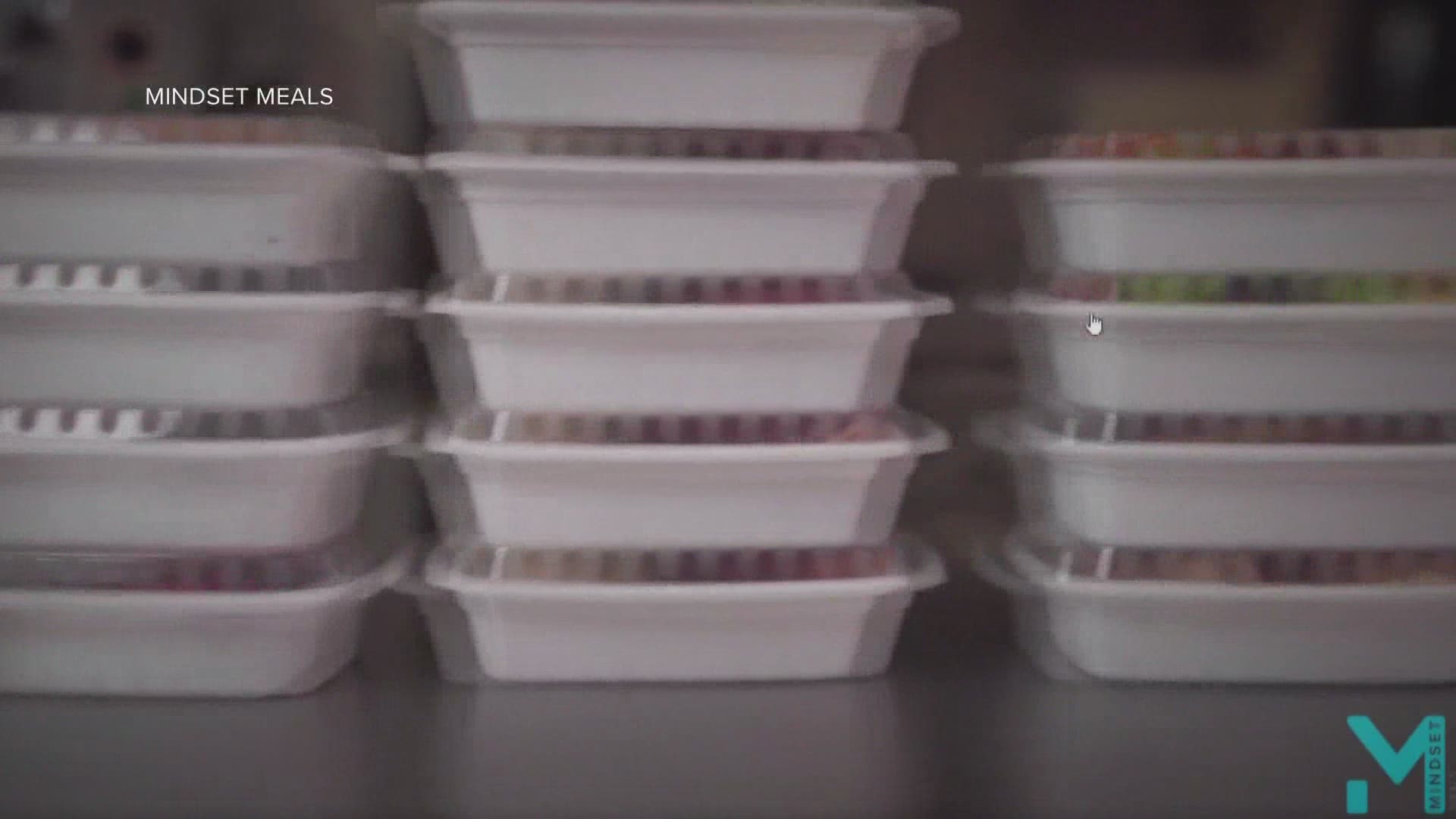 GRAND RAPIDS, Mich. — On January 10, 2008, Eric Freeman was a college student on winter break. He and his friends had visited the Margarita Grill in downtown Grand Rapids. They were heading home when a stranger approached Freeman.

"I was singing the last song that was in my head from the bar. I was singing 'So darlin', darlin', stand by me' and he came up to me and he was like shut the f*** up and he shook me," Freeman said.

Freeman and his friends began to fight with the other group.

"That’s when everyone’s life changed. And I mean everyone. Not just me. All of our lives changed right then and there," he said.

Jonathon Krystiniak was badly hurt in that fight and died 12 days later. While others involved in the fight took plea deals, Freeman maintained his innocence and his case went to trial. He was convicted of manslaughter and served 27 months in prison.

Credit: Provided
Eric Freeman says his grandfather (right) was a big part of the reason he made it through his time in prison. 'Pa," as Eric calls him, worked in a camp for two years in order to get his family from Cuba to the United States.

Freeman has been out of prison for 10 years, but his punishment continued. He had a tough time getting an education, a place to live, and a job. He says he was in a dark place for the majority of his 20s.

"It’s been extremely difficult. That’s why I tell people I was forced into entrepreneurship. I was forced into it. I can’t make a career, a living, or help others working for someone else, so I had to do it myself."

Eating healthy was part of what helped Freeman emerge from the dark place he was in and at age 26 he moved to Florida to help start a meal prep business.

"When I got down there it was time to grow up. It was really time to stop playing the victim role and I started to become more aware of what I was consuming," he said.

"We grew up poor. We didn’t have access to healthy food, and I’m sure some of my decisions as an adolescent would’ve been different if I was healthier, if my family was healthier."

The business venture in Florida failed, but Freeman's commitment to a meal prep business never wavered. He returned to West Michigan where he had a support system and familiarity with some of the organizations that could help him.

"I didn’t have a role model to show me how to run a business so you find people who are already established in business and you pick their brains and you respectfully ask them for their time," Freeman said.

Freeman got involved with SpringGR, Start Garden, LEADERes, Leadership Advantage, the West Michigan Latino Network, and Mayor Rosalynn Bliss's Next Gen Advisory Board. Through his experiences, he was able to become the founder of Mindset Meals, a meal prep delivery service with an emphasis on helping communities in need.

"My purpose is to help communities in need live a healthier, more productive lifestyle by providing access to healthier food and a behavioral change app," he said.

"What I can do is create a social enterprise to help that community get into a better place, whatever that means to them. Let’s start off with eating better. Let’s start off by putting something in your body that will help you make better decisions, feel better, be happier, and help others."

"We were finalizing a partnership with the YMCA at Spartan Nash. We’re in talks with Spectrum to provide meals to their employees and hopefully get our meals insured to communities so the insurance pays for these meals," he said.

"We were rocking, man. We really were."

The pandemic forced Mindset Meals to halt production, but after everything Freeman has been through he has no plans to give up now.

"Access to capital. That’s what it’s going to take to get us back. Access to capital and intellectual property. People who have already been in the food space and profitable. Community engagement. School partnerships. Sourced food from farms."

Along with his work making West Michigan a healthier place to be, Freeman also hopes his story will be careful before judging each other too quickly.

"I was in a box. I was in a cell 10 years ago and now I’m a business owner trying to change lives so they don’t have to go through the same thing that I went through." 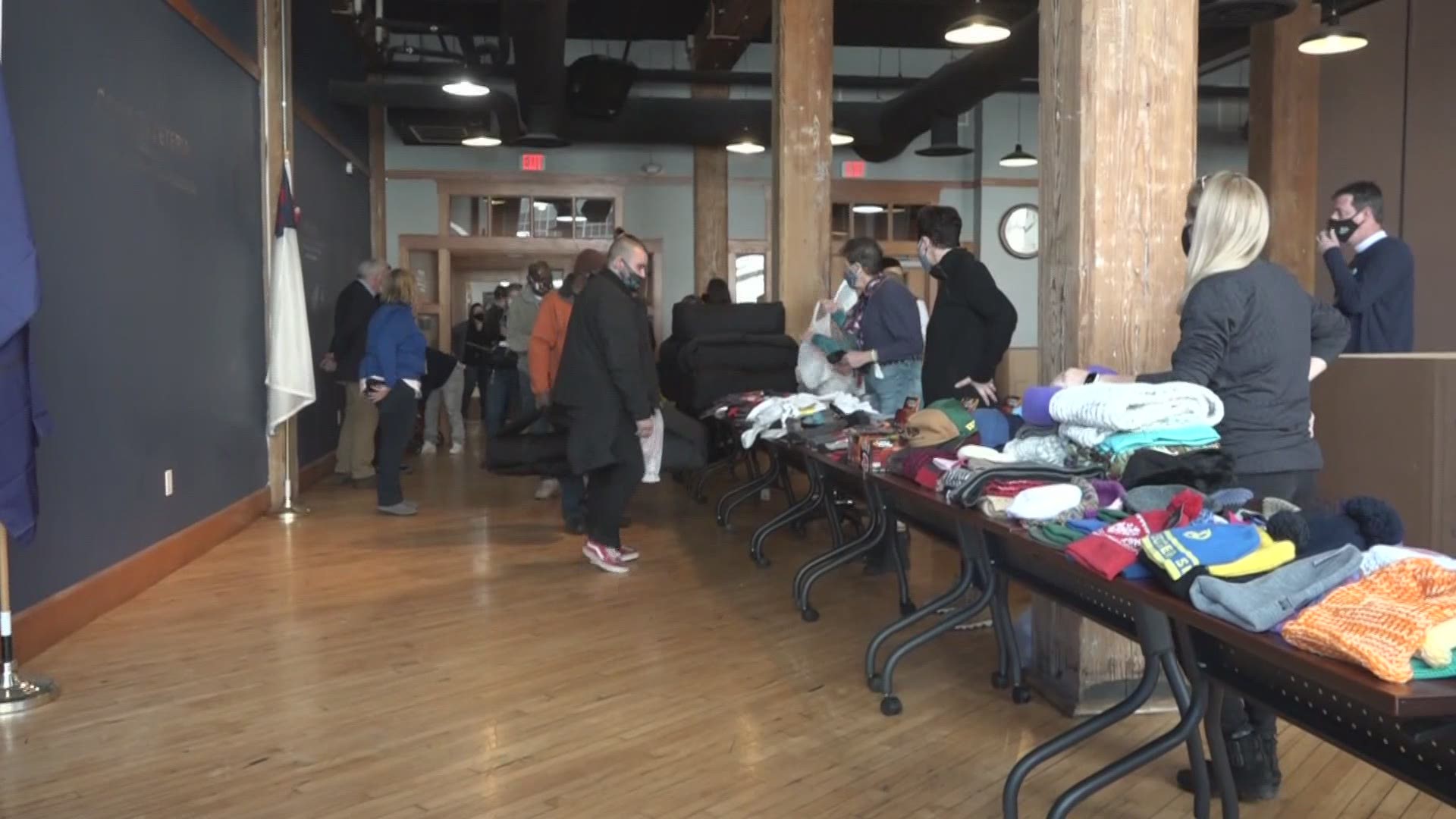