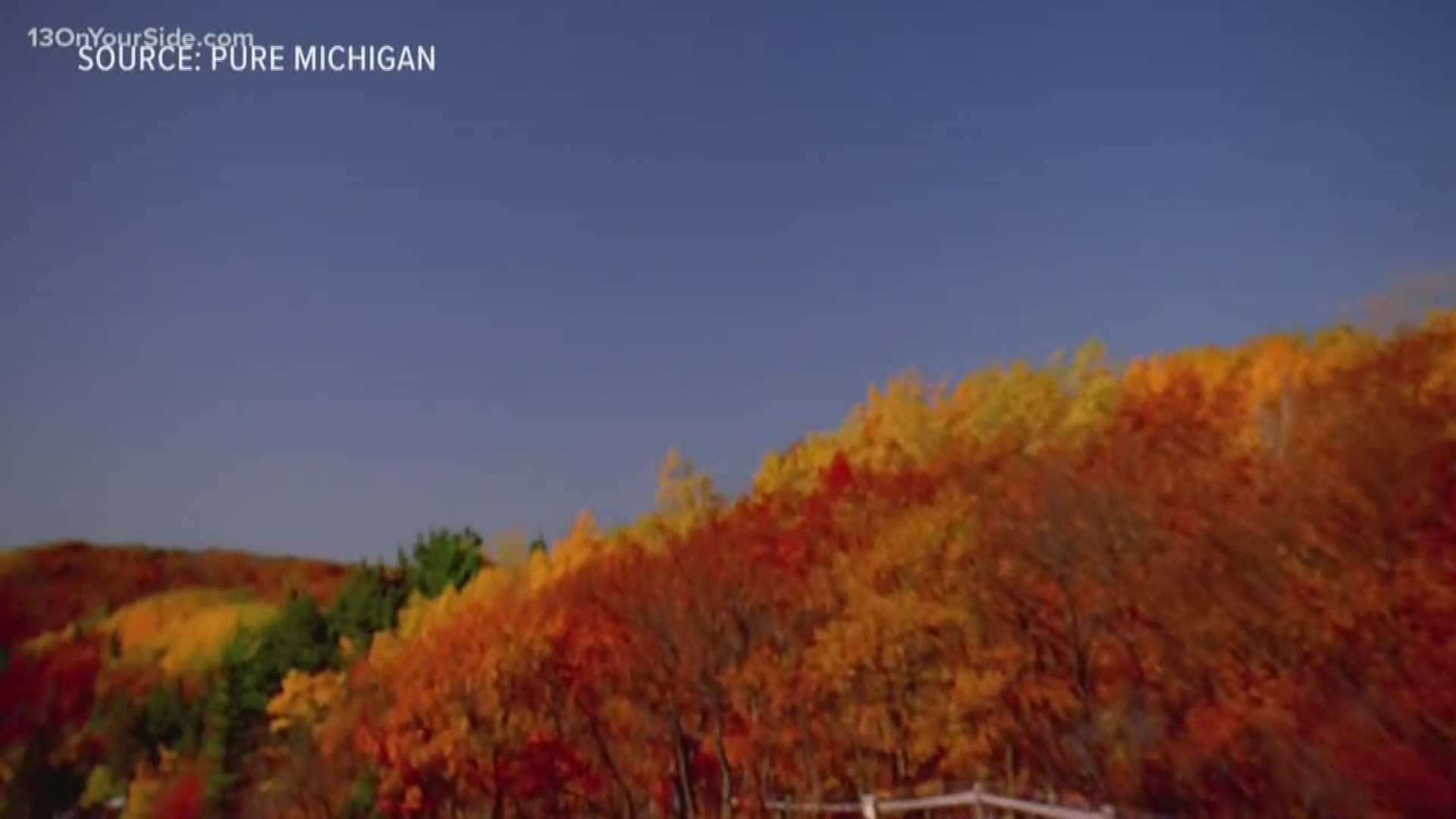 MUSKEGON COUNTY, Mich. — For the first time in 13 years, a new year begins without the state's successful Pure Michigan advertising campaign, and state tourism leaders say it could hurt tourism business and advertising.

Democratic Gov. Gretchen Whitmer vetoed $37.5 million in funding for Pure Michigan. And the budget deal Whitmer and the Republican-controlled Legislature finished in December did not include funds for Pure Michigan.

Bob Lukens with Visit Muskegon says local convention and visitor bureaus like the one in Muskegon County need the state's help attracting visitors.

But without the state's lead in out-of-state markets, Lukens and his staff will reconsider their 2020 advertising strategy.

The popular TV, radio and print ads promoted Michigan travel destination to out-of-state travelers during all four seasons. The Travel Michigan website is still active, but the advertising has ended.

In Muskegon, Lukens says that's could happen at a time when the county's tourism economy is expanding.

"In Muskegon County, there's been a lot of tourism investment in the past five to eight years. To bail on the Pure Michigan program now would make it a disaster for some of these new businesses that are opening," Lukens said.

The Michigan Restaurant and Lodging Association is urging state residents to send emails to lawmakers. This week the association posted a pre-written message on its website that can be forwarded to lawmakers in Lansing.

State Rep. Terry Sabo (D-Muskegon) said Wednesday: "Pure Michigan is very important to the tourism industry in Michigan and specifically the Greater Muskegon area which I represent. My hope is that legislative republicans realize this and work with our Governor to find that common ground. Pure Michigan and tourism are too important for us to turn our backs on."

State tourism officials claim the return-on-investment is close to $9 for every $1 spent on the campaign.

In 2018 tourists spent more than $25 billion dollars in Michigan. More than 125 million people visited the state.

That effort may resume now that lawmakers have returned to Lansing following the holiday break.

More Pure Michigan stories on 13 ON YOUR SIDE: