General Motors to showcase improvements made at Wyoming plant 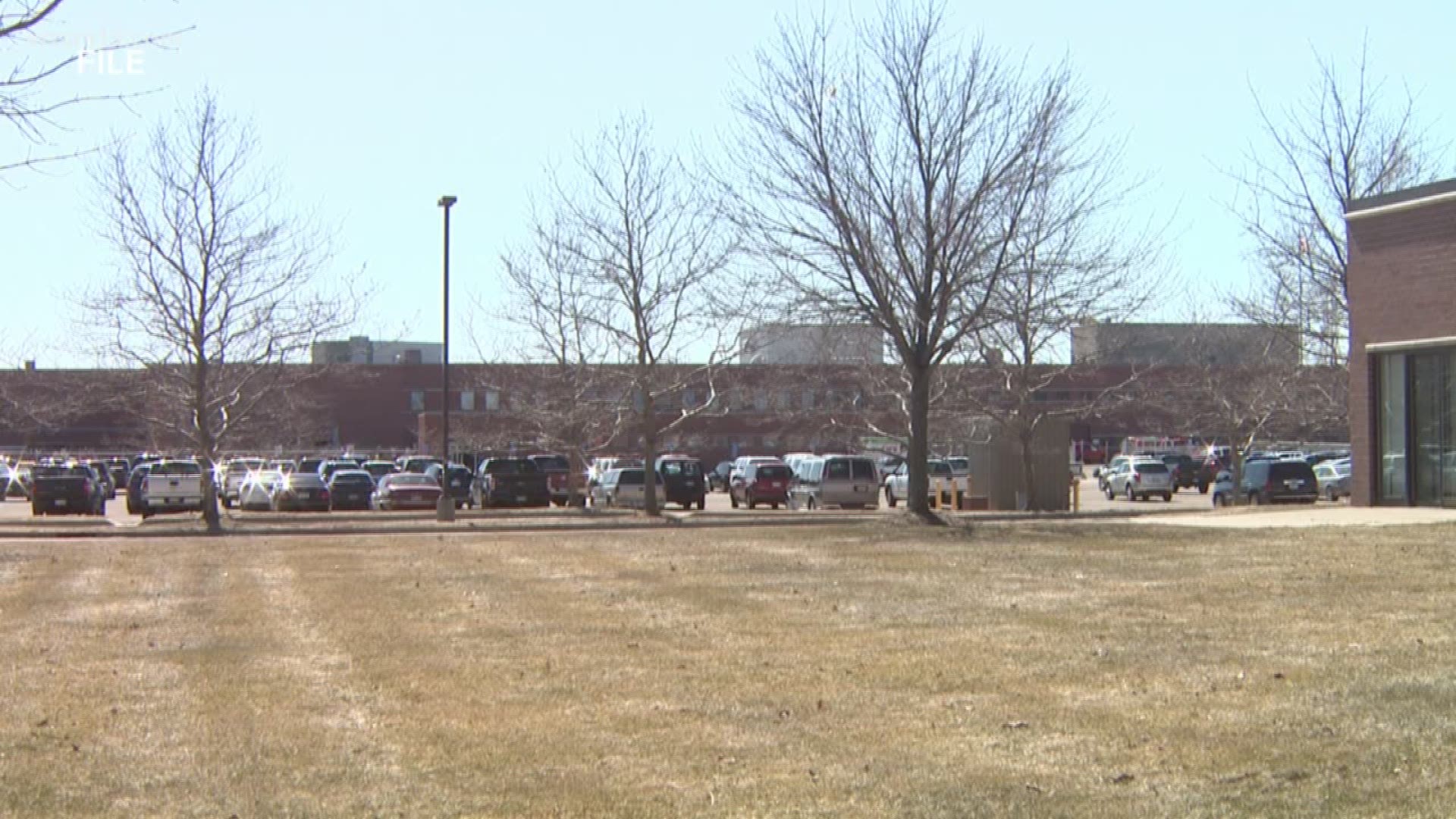 WYOMING, Mich. - General Motors, in recent years, has invested tens of millions of dollars in its Wyoming plant. The investment is part of GM's larger commitment to support auto-making in Michigan.

Tuesday, June 12, the company will showcase the improvements.

In 2015, the company announced it would spend $119 million to upgrade the plant. The investment was put, primarily, towards tools and equipment to support production at the 75-year-old plant. 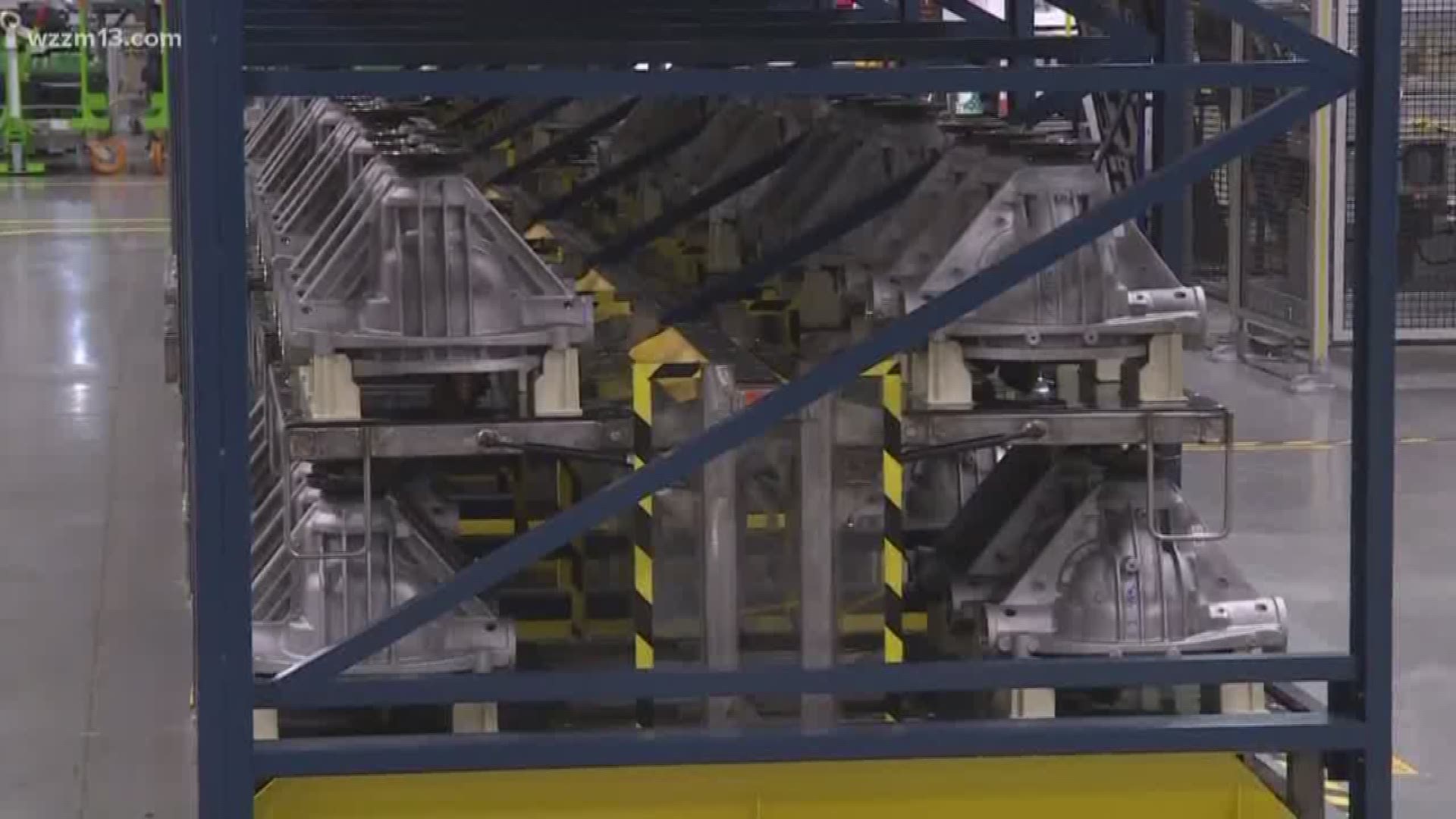 According to the company, there are more than 800 employees working at that location. That number represents an increase of about 300 since the 2015 announcement. That is consistent with GM's promise to add 300 new jobs.

Workers at the Wyoming location produce precision parts used in Chevy, Buick, GMC and Cadillac vehicles. Many of them, along with several city and union leaders, are expected to be present during the company's reveal. Wyoming Mayor Jack Poll and City Manager Curtis Holt are also among those expected.