The UAW-GM strike is in its fourth week. 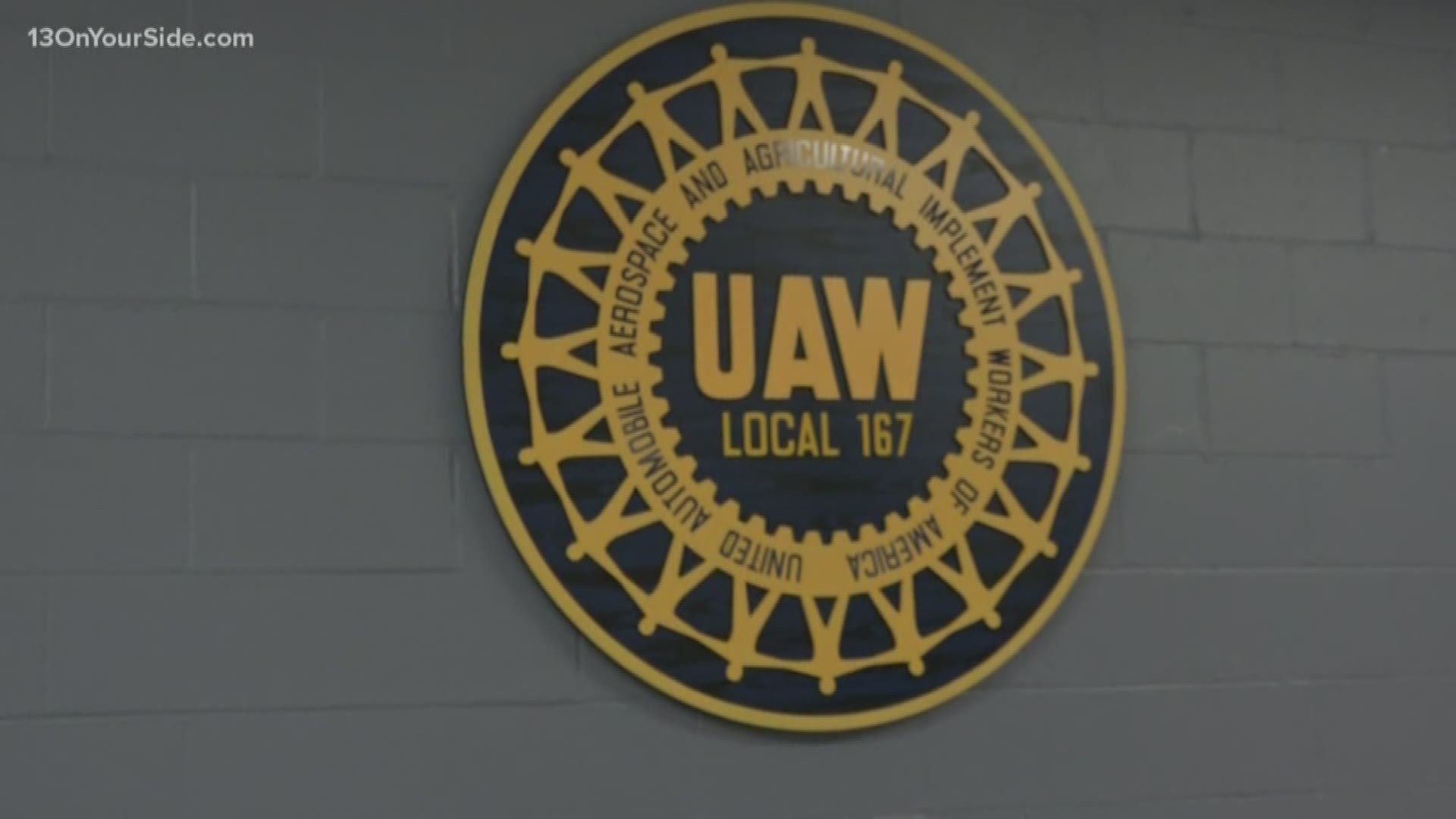 As their strike with General Motors (GM) enters its fourth week, a new report estimates that lost wages have now exceeded half a billion dollars.

"We also are looking at over $600 million in lost wages," said Patrick Anderson with the Anderson Group who released the report.

Those are just some of the concerns Gov. Gretchen Whitmer heard when she visited with workers in Wyoming.

"It's been a real struggle for us but we're keeping the company open in the faith that they give us good faith right back," one worker said to Whitmer.

Whitmer said the state has been through longer strikes than this. "I'm hoping it comes to a conclusion soon in terms that support families," she said.

She said she supports the workers. "It's hard to be on strike but they're doing it so they can have wages, raise a family and take care of themselves."

The GM CEO met with UAW leadership but there has been no word on a resolution.