The IRS started processing your tax returns a little later this year. And that April 15th deadline hasn’t moved. So you don’t want to be late. In fact, getting it all done early could help you in several ways.

First, that third stimulus check that could be coming, filing early could impact its size and how fast you get it. That’s because many Americans lost income in 2020, but that could actually help families financially when its time to file. Filing online early also gives the IRS your direct deposit information, which could lead to a quicker stimulus check.

"I think the reason people should be thinking of filing sooner rather than later are the people that haven't gotten a check," says CPA Philip Mitchell. "This would definitely speed it up because at this filing point, that is when they are going to recognize that you qualify but didn't get it so it will come back in the form of a refund."

It could also help avoid tax fraud. So if someone stole your information and filed in your name, it will create a bigger headache to fix it when you go to enter your real information. Getting it done early, means they don’t have that opportunity.

"There's an unbelievable amount of fraud," explains Mitchell. If Sarah filed her return first, and then someone else not named Sarah used her information and filed second, that second person would be rejected because Sarah already filed."

Also, if a tax filer receives a 1099G form that does not belong to the filer, they need to reach out to the IRS to have it corrected or removed.

For Americans that became gig workers in 2020 - meaning they worked for an amount of money under a short term contract - should think of themselves as a self-employed business owner. If a worker receives a 1099 for a contract job, be prepared to work out the taxes including as both the employee and the employer.

"You want to file a return and record income and expenses," says Mitchell. "What happens on some of those is if you did Uber or Doordash, they're going to generate a 1099 that says this is the income we sent you, and then now you've got the recognize the self employment tax. That's what's different than a normal job."

Tax experts advise that Americans be patient this tax season, and encourage tax filers to ask for help. Help to file and even help to pay back any taxes to the IRS.

And before you sit down to get this all done, make sure you have the right stuff, like your W2 forms and any unemployment documents. Plus your record of stimulus payments received. With those payments, experts say you need to report the checks you received, but it should not decrease your return because it doesn’t increase your total income for the year. 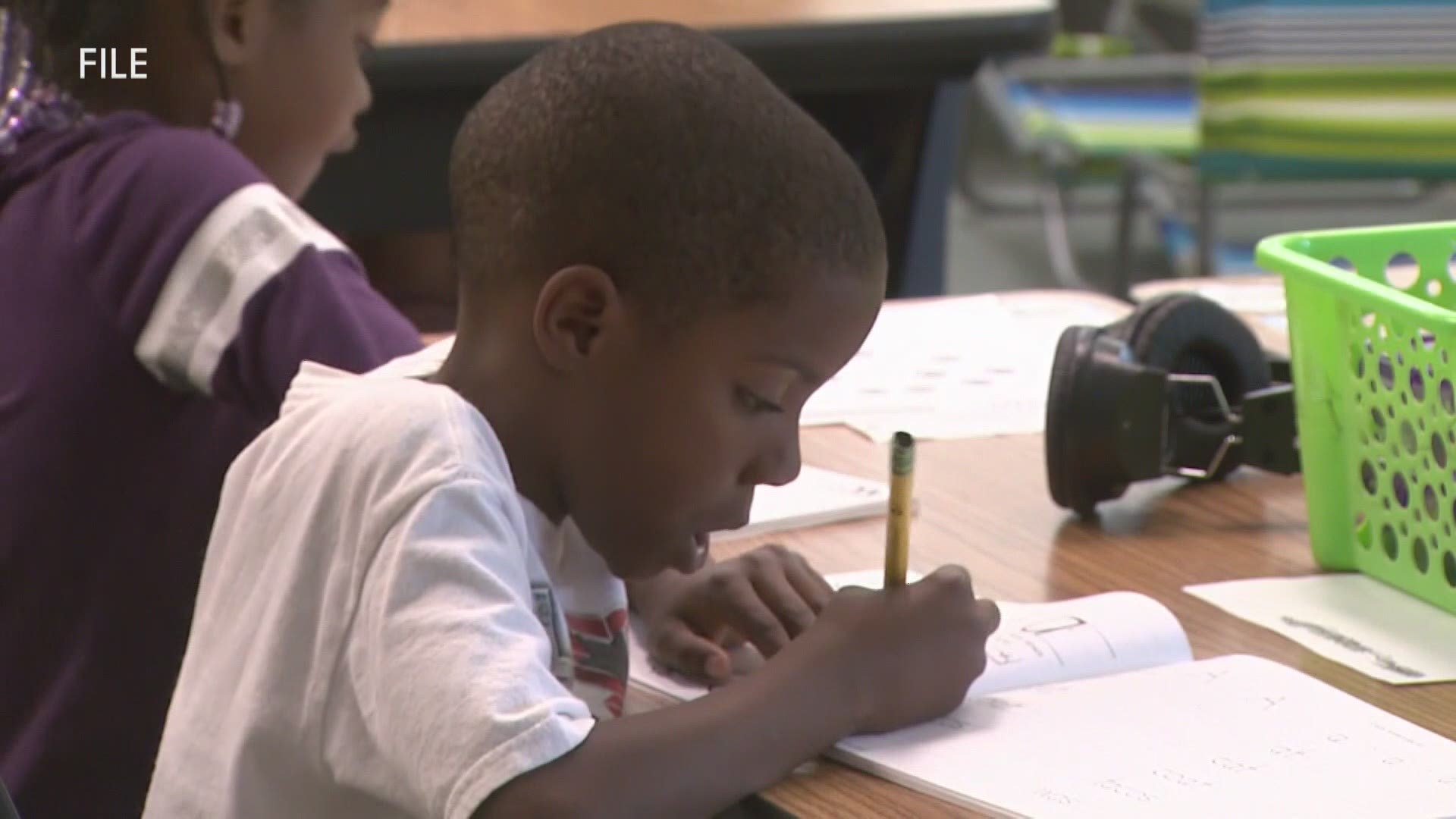