The credit rating agency said it expects Ford's restructuring to extend for several years and include $11 billion in charges and a $7 billion cash cost. 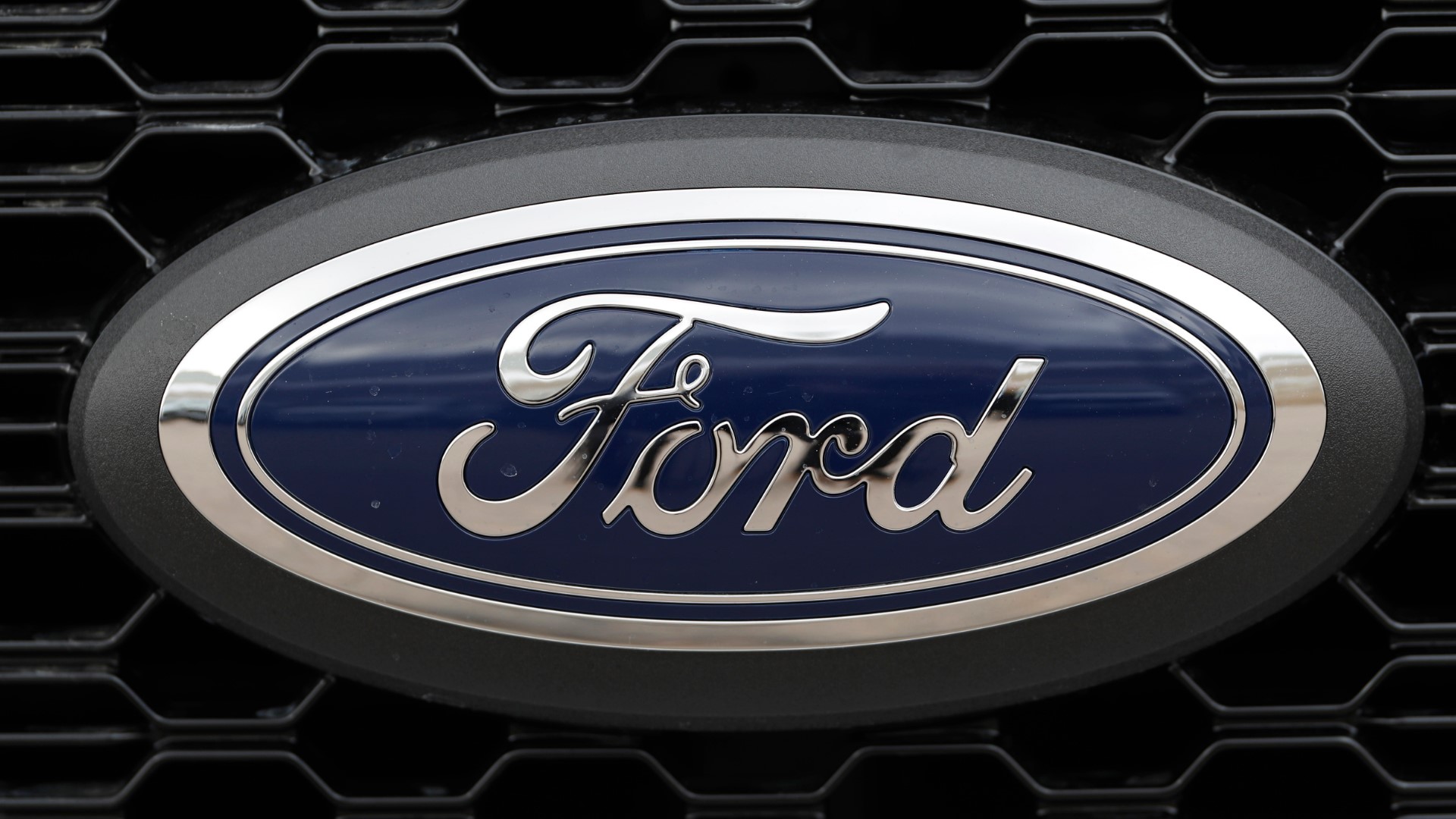 DETROIT — (AP) — Moody's Investors Service on Monday downgraded Ford's credit rating to junk status, citing expectations that the automaker will be weighed by weak earnings and cash generation as it pursues a costly restructuring plan.

Ford responded by saying that its underlying business is strong and its balance sheet is solid.

The credit rating agency said it expects Ford's restructuring to extend for several years and include $11 billion in charges and a $7 billion cash cost.

Ford's outlook remains stable, but its cash flow and profit margins are below Moody's expectations and also below those of peer companies in the auto industry, the agency said.

"These measures are likely to remain weak through the 2020/2021 period including a lengthy period of negative cash flow from the restructuring programs," Moody's Senior Vice President of Corporate Finance Bruce Clark wrote in a note to investors released after the markets closed Monday.

Ford's erosion in performance happened while the global auto industry was healthy, Clark noted. Now the company and CEO Jim Hackett must address operational problems as demand for vehicles is softening in major markets, he wrote.

The company has $23.2 billion in cash, which is more than its debt, according to Moody's. The stable outlook reflects Moody's expectation that the restructuring will contribute to gradual improvement in earnings, profit margins and cash generation, Clark wrote.

Ford said it has plenty of liquidity to invest in its future.

"We are making significant progress on a comprehensive global redesign — reinvigorating our product lineup and aggressively restructuring our businesses around the world," Ford's statement said. It added that Ford already is addressing operating inefficiencies and problems with its China business. 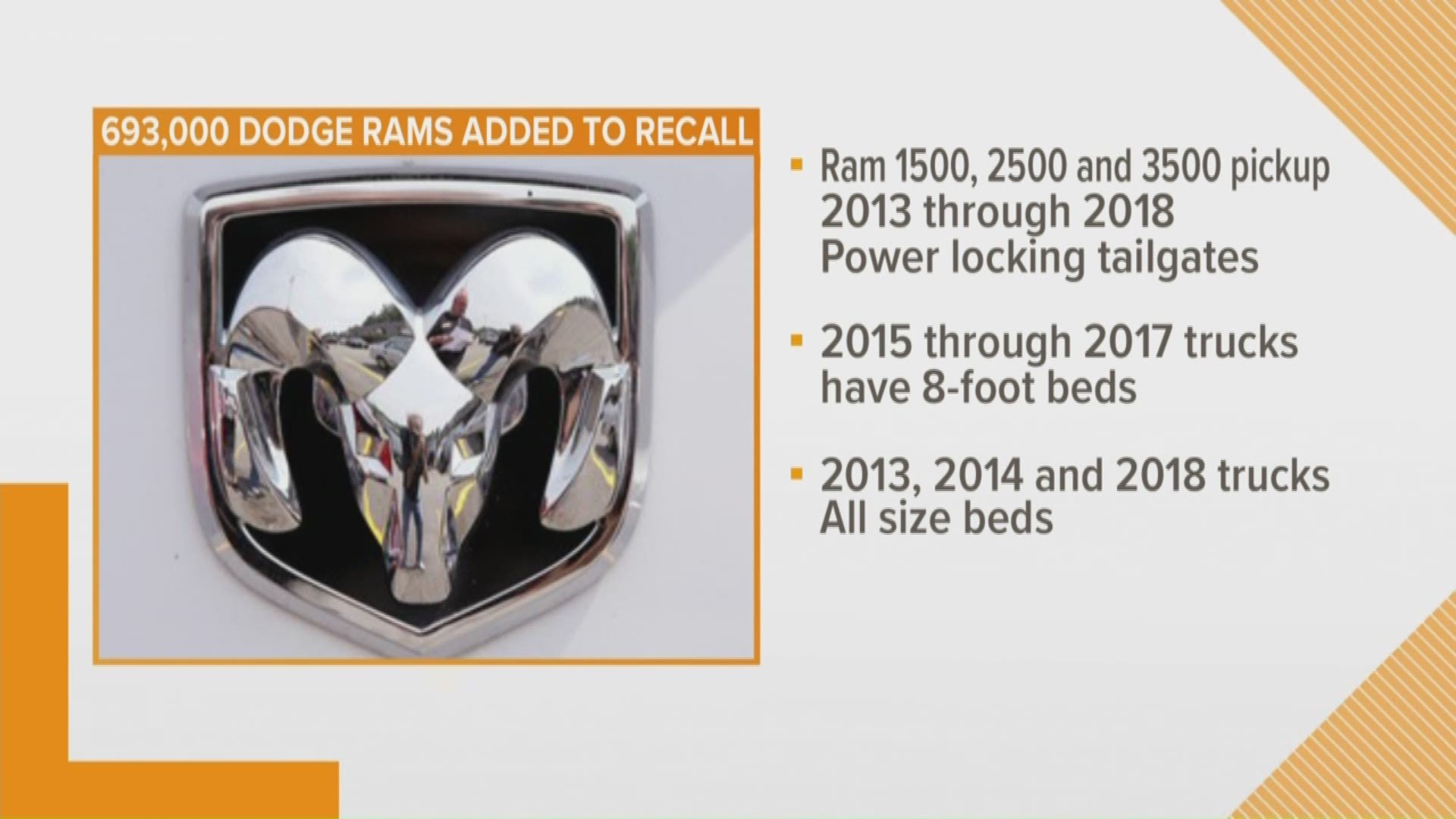