Police in Wyoming warn the community of a recent scam that's made its way into West Michigan and targets older homeowners. 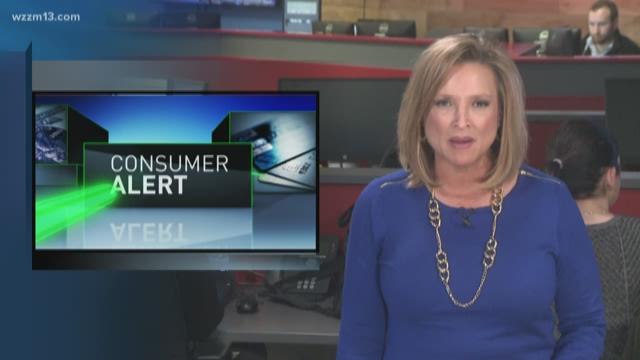 According to the Wyoming Department of Police Safety, a recent contractors scam has made its way into West Michigan.

Suspects pose as contractors and steal money from victims. Police say the scammers typically target older homeowners by telling them something on the exterior of their home needs repair, then offer to show the homeowner what they're talking about.

While the suspect is distracting the homeowner, another suspect enters the home and steals money and other small items.

Over the past month, police say three incidents have been reported in Grand Rapids, Kalamazoo and Lansing. WYDPS has an open investigation involving the suspects involved.