$900 for one night at a hotel. Why state says it’s not price gouging

A father and his 19-year-old son, unexpectedly stuck overnight at Hartsfield-Jackson, found a late-night hotel room for $900. But it's not considered price gouging. 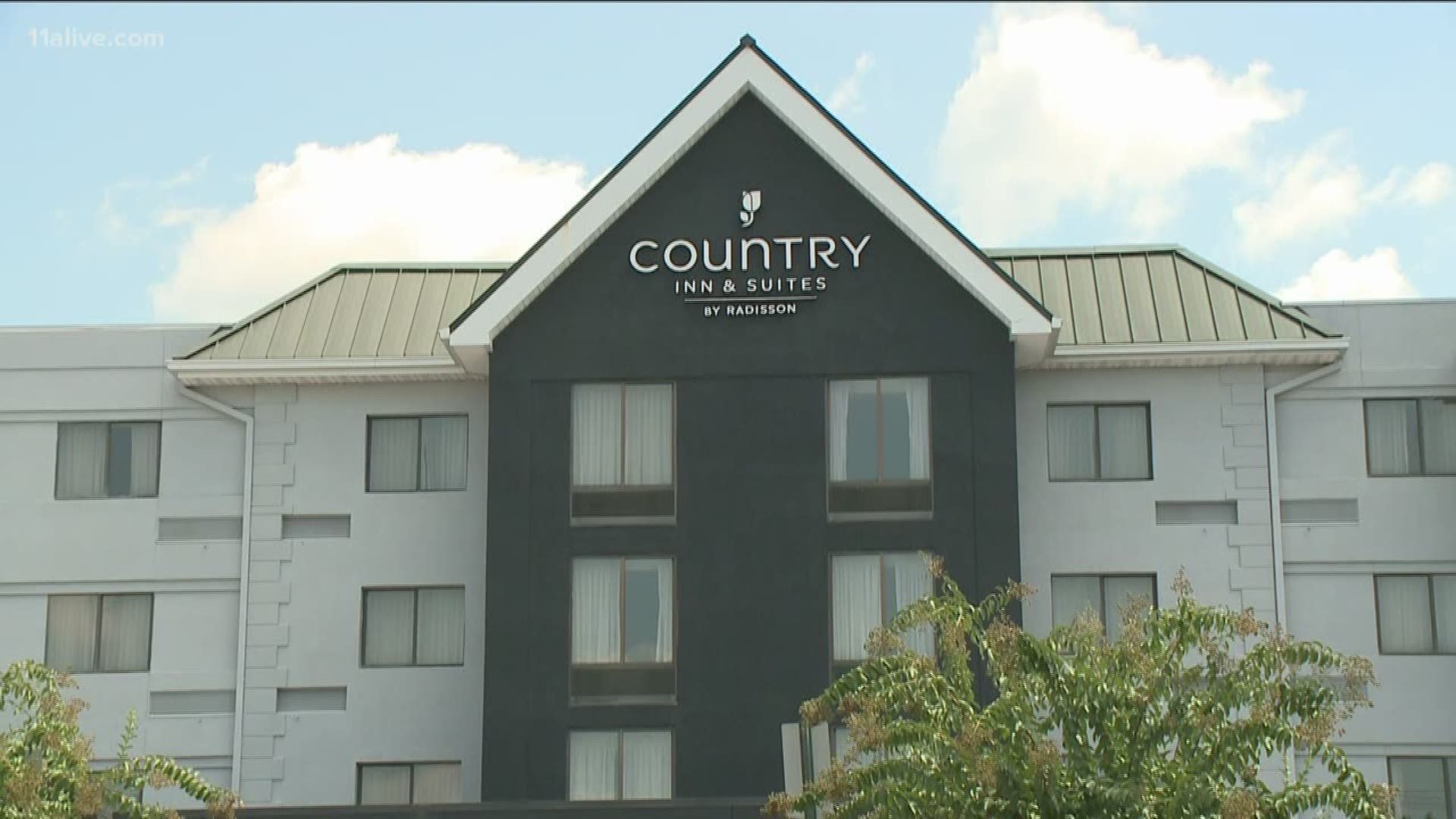 ATLANTA — A father and his teenage son went searching for a hotel room after getting stuck unexpectedly in Atlanta. Then they were told a hotel room would cost them $900.

With people fleeing Hurricane Dorian and coming to Atlanta, 11Alive started looking into whether it was a case of price gouging.

Arron Barberian and his son Harry were told they would have to pay $900 for a Saturday night stay over Labor Day Weekend at a hotel near Hartsfield Jackson International Airport - a price that is about 90 percent higher than the same hotel is charging a week later.

But it’s not price gouging.

The State Attorney General's Office said that price gouging is controlled by statutes and, in the case of Hurricane Dorian, restrictions are applicable only in counties affected by the governor's emergency declaration.

Otherwise, rates are set in a free market economy based on big events and demand. For Arron's son Harry, who is confined to a wheelchair with cerebral palsy, it was a birthday trip for him to see the Rolling Stones in Miami.

But, on the way back on an overnight stopover in Atlanta, that joy turned to dismay. Around 10:30 p.m. came the hunt for a nearby hotel.

Barberian went online and Googled hotels close to Hartsfield-Jackson. But rooms were scarce because of DragonCon and people fleeing Dorian.

“There were few hotel rooms and we did settle upon a few -- but the rates were outrageous,” Barberian said. “I was just so disgusted that I turned to my young son Harry and said - I don’t think we are going to find a room.”

The manager of the hotel verified the $899 Saturday night rate and said room rates often escalate for major events - citing DragonCon and the Americas’ Mart Retail Week. 11Alive asked for the room rate for next Saturday night. It was $101.

Credit: Provided
High prices forced this father and son to sleep in the international terminal at Hartsfield-Jackson International Airport.

With the major increase, this father said he and his son had no choice.

"We waited until midnight and TSA opened up the gate and we went back into the international terminal and my son Harry ended up sleeping on the floor of the terminal," Arron said.

Arron, meanwhile, said he ended up staying awake overnight watching over his son and waiting on their 6:30 a.m. flight to Toronto.

However, for anyone under an emergency declaration for Dorian who feels they have been a victim of price gouging, state officials urge them to contact the Georgia Attorney General Consumer Protection Division for assistance.