Will the Nano sparkle cloth remove scratches while restoring the shine to your cars finish? We Try It Before You Buy It! 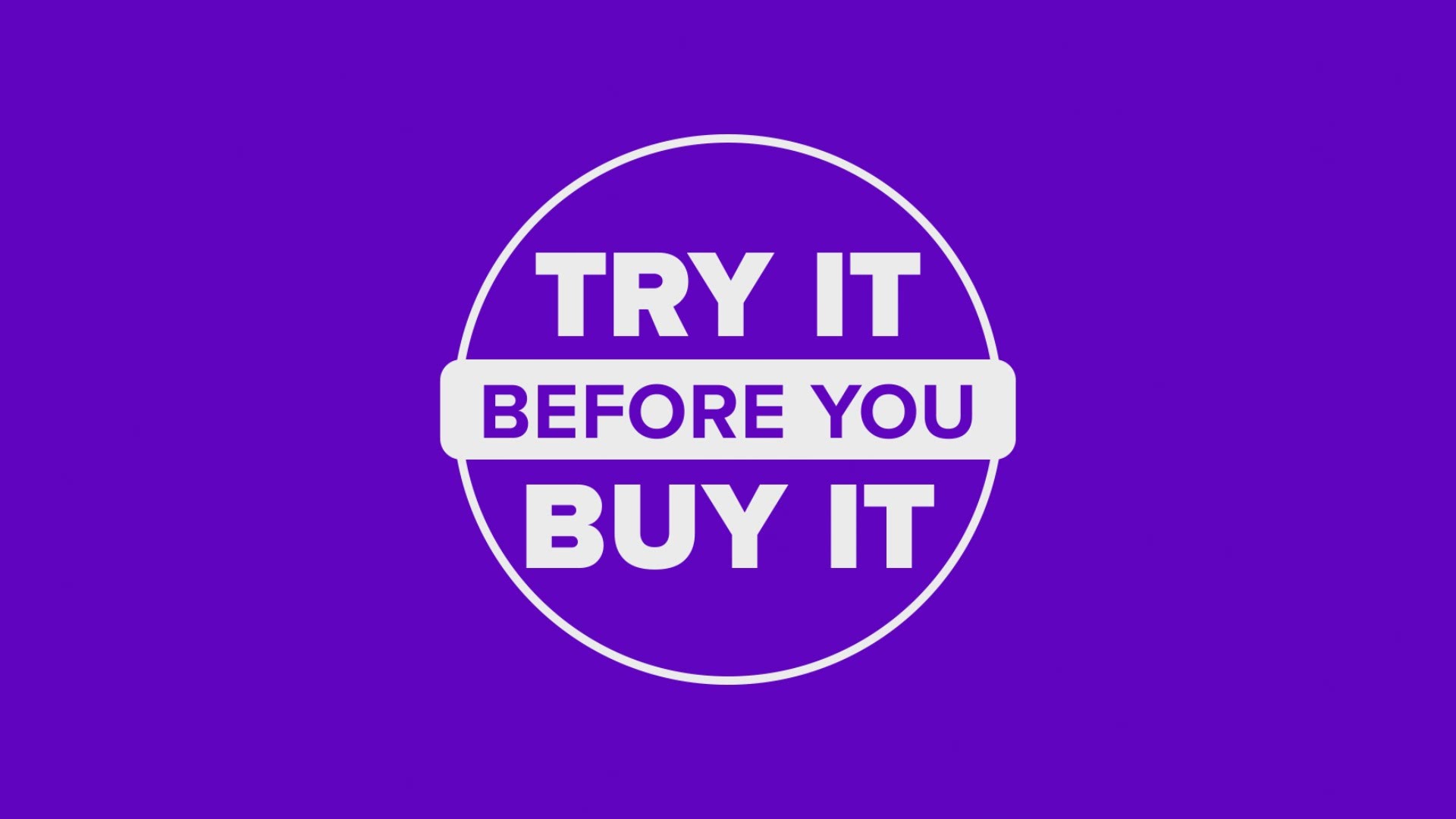 Has your car lost its shine?

Let's Try It Before you Buy It!

For this, we found the perfectly scratched car. This thing has every scratch imaginable

The Nano Sparkle Cloth comes with protective gloves and a tightly sealed envelope that contains a chemical-covered cloth.

Once everything was set, we proceeded to attack the scratches. We tested it first on a deep scratch, and it did nothing. It just left some residue. Then we focused on a medium-sized scratch, and it made it look a little better, but nothing drastic. We turned our attention to some minimal hair-sized scratches, and it seemed to work. If it's significant or deeper than the clear coat, it won't work. It did seem to leave behind a nice amount of residue that requires a lot of elbow grease to remove.

As a bonus, we put this against Turtle Wax scratch repair and some super cheap rubbing compound.

The rubbing compound we just tested because it was cheap, and you never know when it comes to scratches, it didn't do anything with the scratches.  so, we moved on to the scratch fixer

First up attacking that big scratch, it dulled it slightly, but the scratch was still visible.

Next, we worked on a medium scratch, and it did make a noticeable difference, and its results were better than the Nano cloth. And when tested on more minor scratches, it let this product and our finish shine. The best part of the Turtle Wax compared to the Nano sparkle is that it didn't leave behind any residue and was easy to remove.

As it turns out, the scratch fixer was the true gem in all of this. It took the sparkle out of the Nano Sparkle Cloth

The Nano Sparkle Cloth's positives are

So, if you have a bunch of light scratches, we'd recommend the turtle wax scratch remover as a BUY IT. 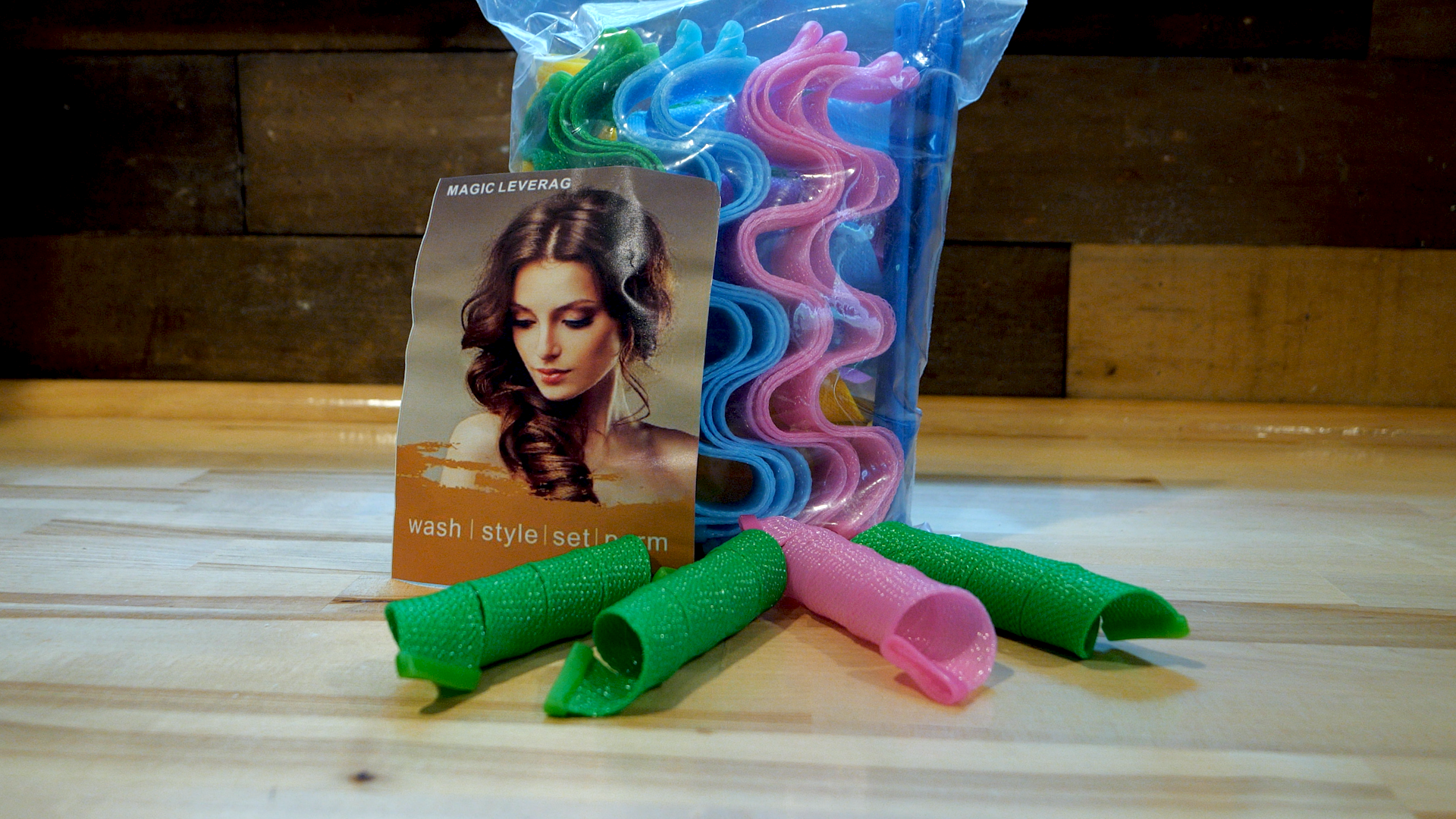