Economic impact of beer tourism has tripled in Kent County 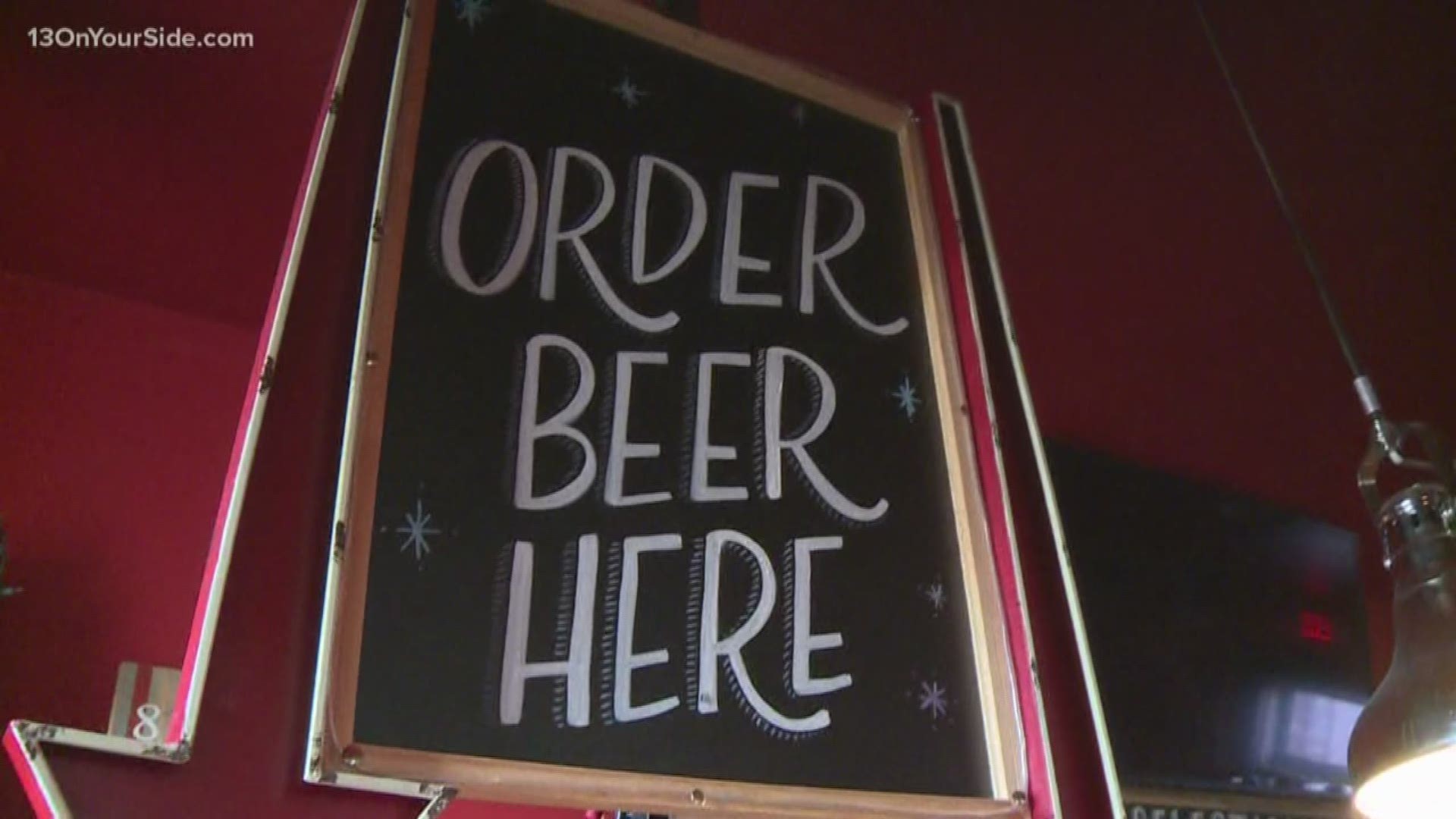 GRAND RAPIDS, Mich. — Since 2015, the economic impact of beer tourism grew from $12.23 million to $38.5 million in Kent County, according to Experience Grand Rapids.

The Grand Rapids-based marketing organization commissioned a report that would examine the economy of beer tourism in Kent County. They compared the results to a similar report that was conducted four years ago.

The study defines beer tourists as people who said craft beer was their primary reason for visiting West Michigan.

►The full report can be seen here.

Over 94,000 beer tourists visited breweries in Grand Rapids and Kent County in the study year. They spent $23.9 million on craft beer, accommodations, food, transportation and other spending.

"Wow, it's pretty amazing," says Max Trierweiler of The Mitten.

"Someone will come in and try 12 different beers and then you'll see them go down the road and their only goal here in Grand Rapids is to visit as many as they can while they're here," says Trierweiler.

This spending generated a net economic impact of $38.5 million. 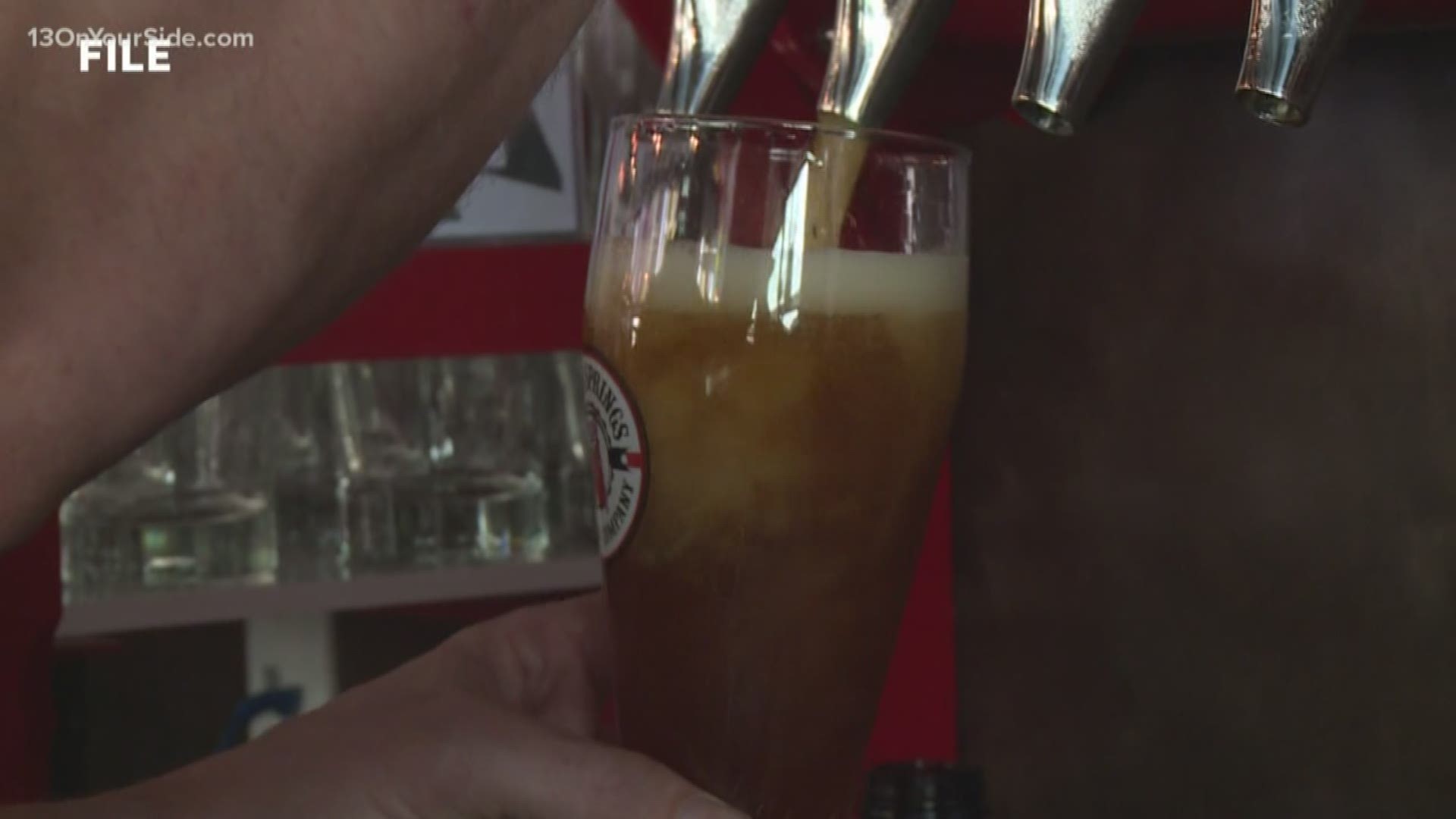