Potential home buyers in West Michigan are being majorly impacted in this seller’s market. 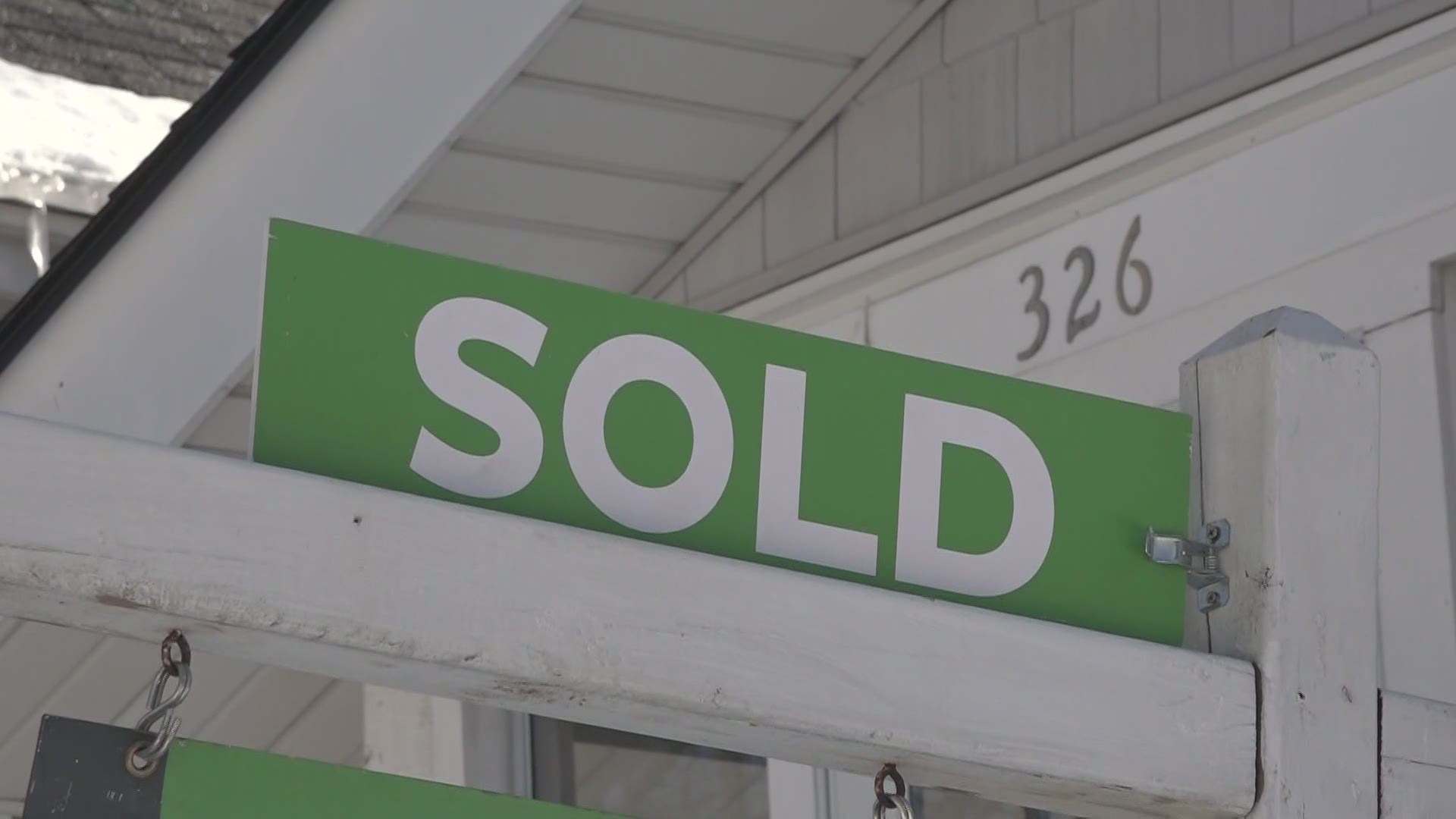 GRAND RAPIDS, Mich. — Mortgage interest rates remain at an all-time low. As a result, many people are trying to purchase a home. But the supply of homes is unable to keep up with the increasing demand, causing major issues for people across the country, and our area is no exception.

“Inventory is pretty low overall, nationwide, but West Michigan in particular,” Jason Post, a real estate agent with Realify Properties, said. “Grand Rapids is one of the most competitive areas for buyers right now in the country.”

It’s known as a seller’s market, meaning the people selling the homes have all the power. They can keep prices extremely high and still have no problem making a sale. As for the buyers, Post said the competition is fierce.

Post said it’s become so competitive in recent weeks, homes are selling for considerably more than the asking price.

There are endless examples of this, Post said, and the situation doesn’t appear to be getting any better. So why are people paying these premium prices, knowing the home is not worth that much? For some, it’s part of an investment.

“It's not just single-family home buyers that are going out and buying up properties right now. Investors are definitely taking advantage of the lower interest rates, buying up properties,” he said. “There's a bunch turning them into rental properties, renting out more, and then there's a lot of flips that have been going on.”

Post, like many other realtors across West Michigan, continues trying to get people the home they want. It’s just not an easy process, he said.

“We're definitely getting creative with offers, and that's a big part about this business especially in this kind of market,” Post said. “We take pride in being able to navigate the market no matter how it is.”

The difficulty of securing a home is having a direct impact on many local people including 13 ON YOUR SIDE morning anchor Jay Plyburn. He and his wife Whitney have made multiple offers on homes in recent weeks, only to be beat out every time. This in contrast to Jay’s co-anchor, Meredith TerHaar, who was recently contacted by realtors about selling her home, even though it’s not listed. TerHaar said if the price is right, they will sell. But that’s not the plan for right now. As for Plyburn, he will be renting for the time being, hoping things shift toward more of a buyer’s market in the near future. 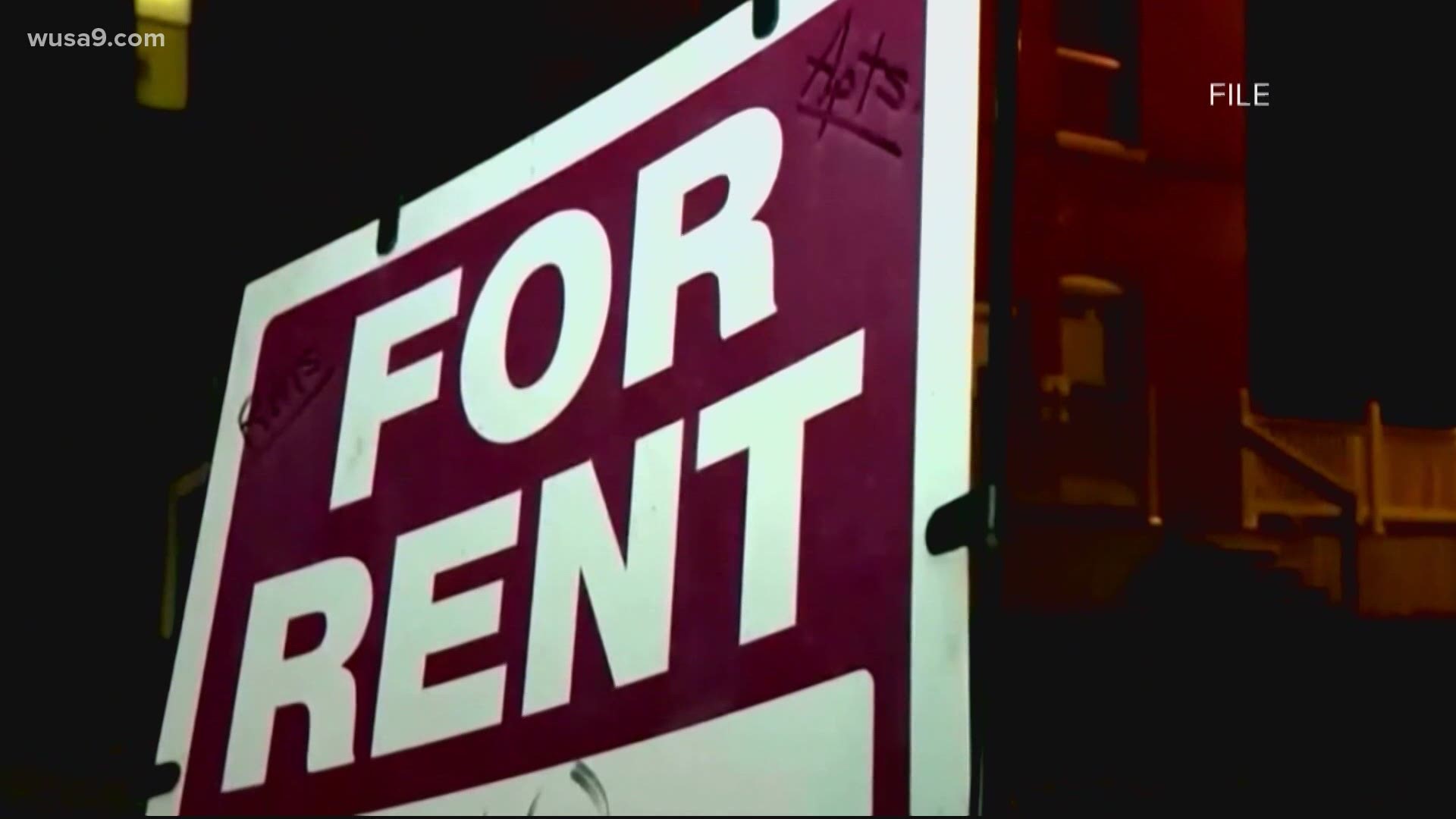