Financial Friday: Not everyone is getting a raise

A survey by Bankrate indicates that half of workers in the U.S. didn't get a pay bump in 2019 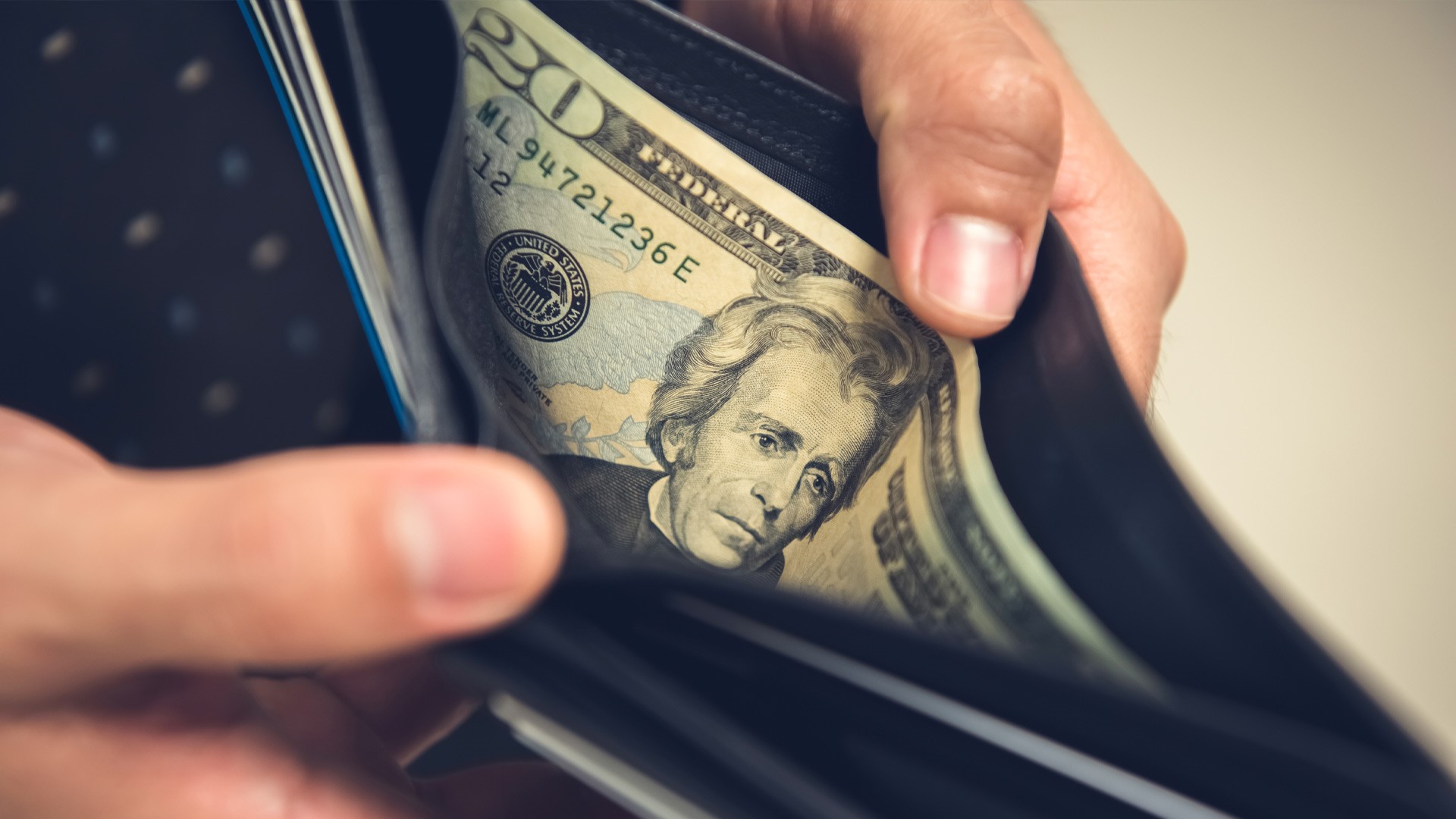 GRAND RAPIDS, Mich. — The job numbers show a good economy and a booming job market, but for many Americans, the numbers don't mean much for their bottom line. A survey by bankrate.com shows half of workers in the U.S did not get a pay increase in 2019. That may seem odd because employers have added new positions for a record 110 months, and the unemployment rate is the lowest it has been in 50 years. So, what gives?

Let's break it down. Usually, as the number of unemployed people gets smaller, employers bump pay in order to recruit new hires and maintain their current employees. For most of the current growth the U.S. job market is seeing, that hasn't been the case. That said, 49% of workers surveyed said they did see a pay increase in 2019. That's up from 38% of workers in 2018. It's also the highest since 2016.

The Federal Reserve noticed the limited wage increases and it is part of what inspired the Fed to reduce rates three times in 2019. That choice was made to help continue the economic expansion. Continued growth has a better chance of helping those currently not seeing the positive changes in their personal life. According to Fed Chair Jerome Powell, low and moderate income communities are just starting to feel the benefits of the current job market.

Of the almost 49% of workers who said they saw a pay increase in 2019, about 28% say it was a raise, 12% say it was because they found a better paying job, and 10% say it was both of those things. A typical "cost-of-living" increase made up only about a quarter of those who reported getting a raise. The others were given performance based raises, or were promoted or given new responsibilities. 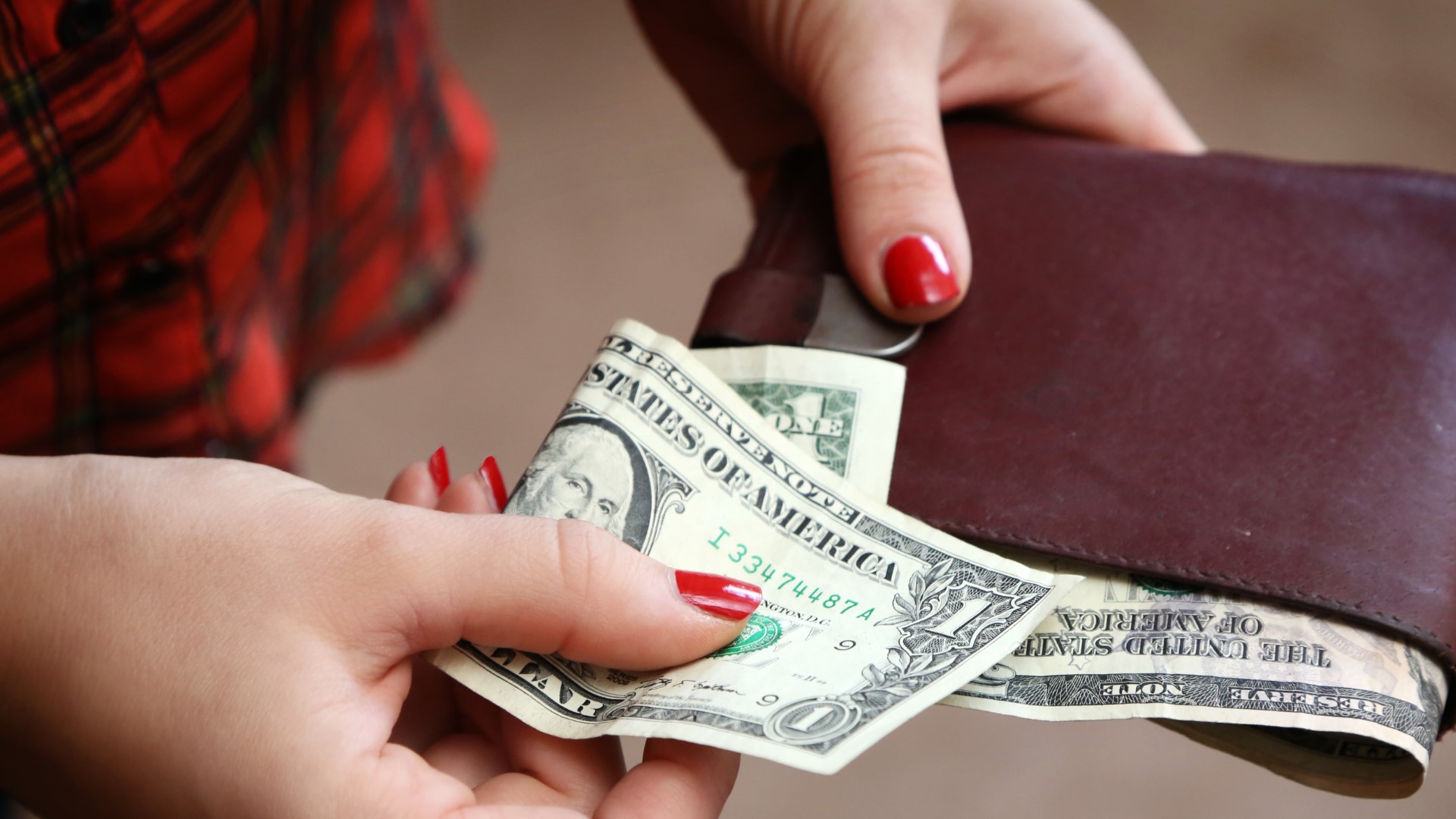 Despite all that, people are still reporting they have confidence in the economy. Greg McBride, a CFA for bankrate.com says we are continuing to see job growth, and unemployment is the lowest its been in 50 years, and those things have an impact on many decisions people make.  "People who aren’t looking over their shoulder, afraid of losing their job, they’re more likely to spend money. They are more likely to do things like buy a home, or buy a new car. Those type of things that have a multiplier affect in the economy," he says.

McBride, also says now may be the time to make a push for something better. "The labor market is tight. If you’re in a position where you haven’t gotten a pay raise, and you have the skills and certifications that employers crave, now might be the time to look for greener pastures". He also says in order to give yourself a leg up, you should remind your current employer, or a potential new one, what you bring to the table. "Being able to quantify your impact on the bottom line, that’s another thing that goes a long way in terms of securing that pay raise. Particularly at a time when employers may be a little more diligent about giving a pay raise to some, but not to all. You want to demonstrate your value and how you stand out, and how you deserve that pay raise." 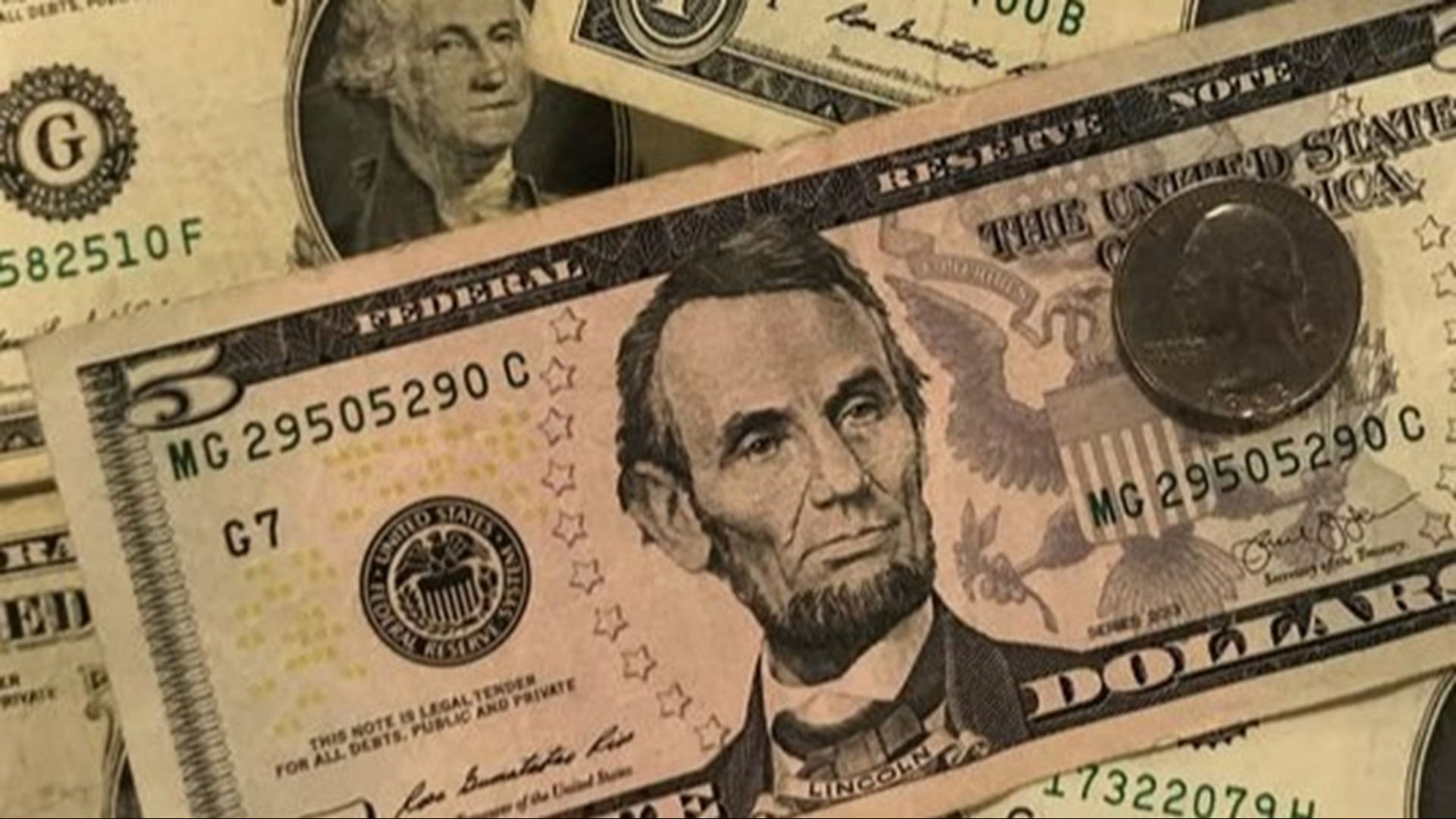 More Financial Stories and Tips on 13 ON YOUR SIDE: