Phillip Chippewa, 54, is the lucky winner in the drawing on Sept. 21. 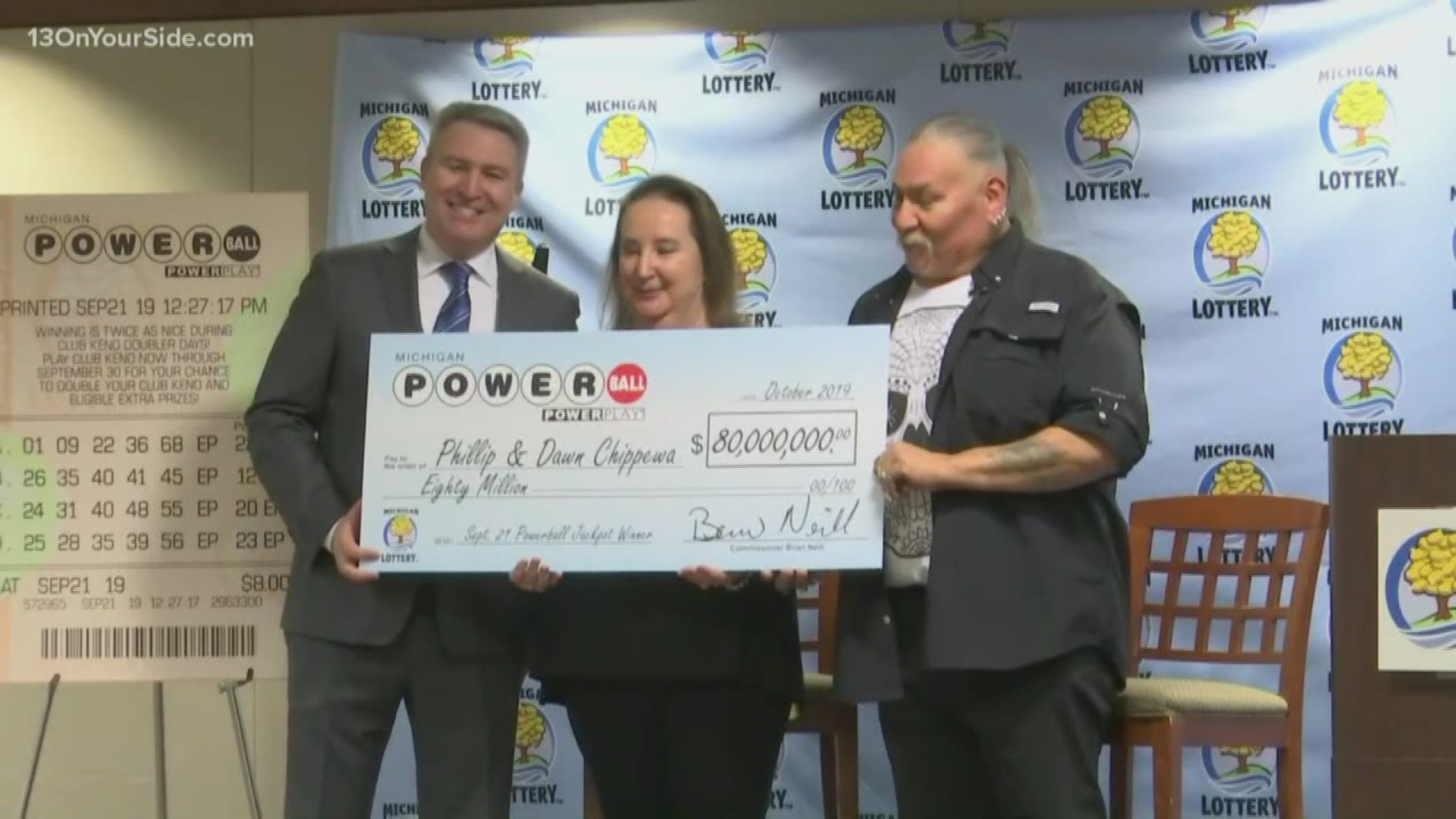 SUTTONS BAY, Mich. — A Suttons Bay man is now a millionaire, thanks to his winning lucky numbers in the Powerball jackpot.

"Any time I see the jackpot getting up there I buy a few tickets and hope for the best," said Chippewa, who is a member of the Grand Traverse Band of Ottawa and Chippewa Indians.

He almost walked out of the store empty-handed, but at the last minute, he got four plays.

"After I bought the tickets, I had put them away in my truck," Chippewa said. "I ran out to take a look at them and I didn't have to look past the first line to see I was the winner. Of course, my wife and son thought I was playing a trick, so my son pulled the numbers up on his phone and read them out loud while [my wife] and I looked at the ticket together. By the time he was done, we both had tears in our eyes."

The couple confirmed they were the winners at the store. Chippewa said once the terminal printed a receipt that said to contact the Lottery, they knew their lives had changed.

But their lives aren't the only ones that are changed because of the money, so are their seven children and 21 grandchildren.

Chippewa said he plans to buy a new house for him and his wife, and for each of his children.

"...I've always said that I might not have the most money, but I am rich with family. Now, I have all the money I'll ever need and can help my family for generations. That means everything to me."

He chose to receive his $80 million jackpot as a lump sum payment of $55.3 million, rather than an annuity. After taxes, he will receive about $42 million.

However, he said winning isn't going to change who he and his wife are, and they are both still working.

"Every day when I come to work my boss asks me: 'Why are you here?' I just tell him that I was hired to do a job and I'm not going to abandon anyone just because I won. We'll both retire in time, but we believe in being good to the community that has been so good to us," he said.

More Lottery stories on 13 ON YOUR SIDE: 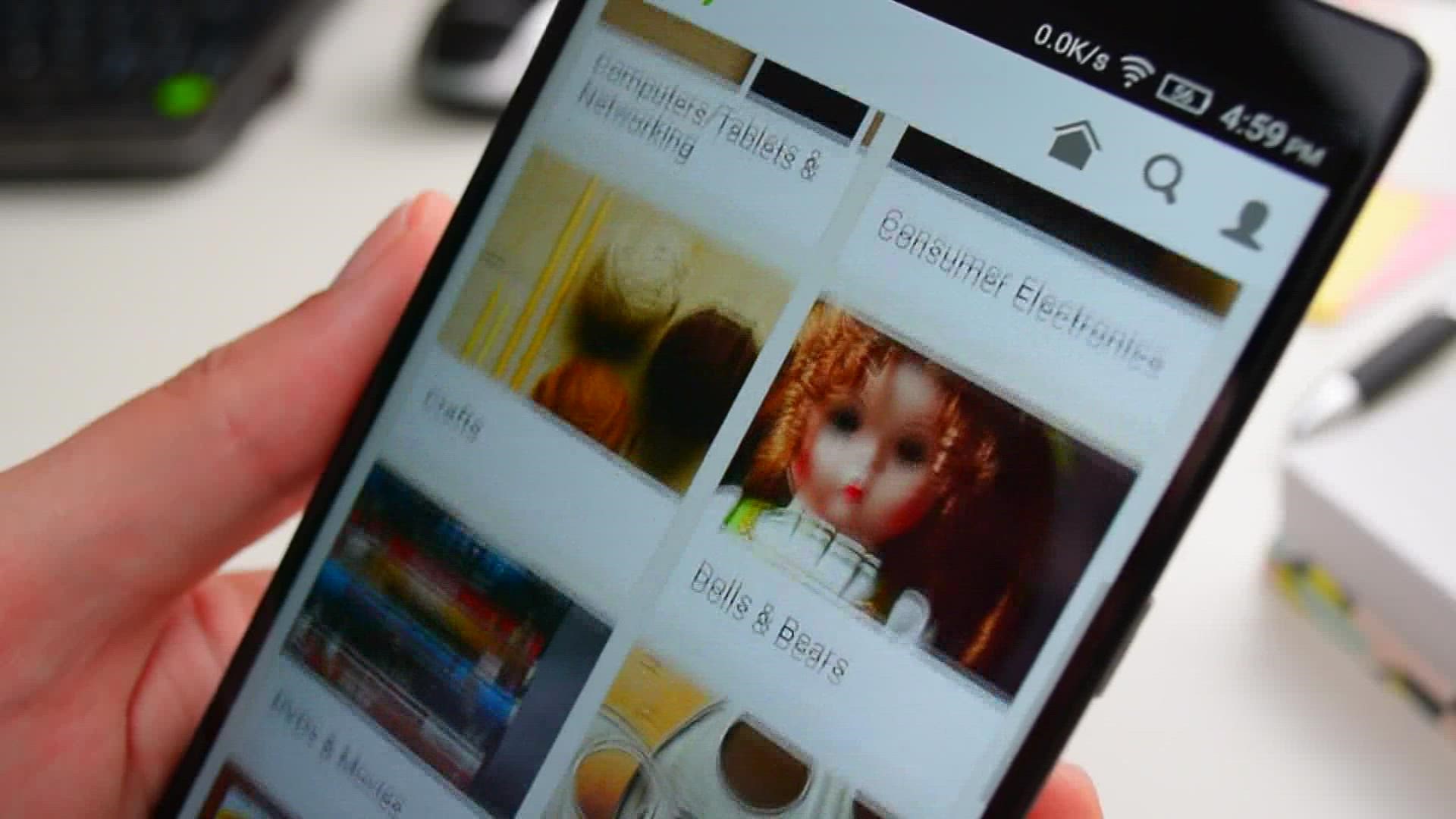 Beware of scams on Cyber Monday