One person is dead after a shooting that happened on the northwest side of Grand Rapids on Sunday afternoon. 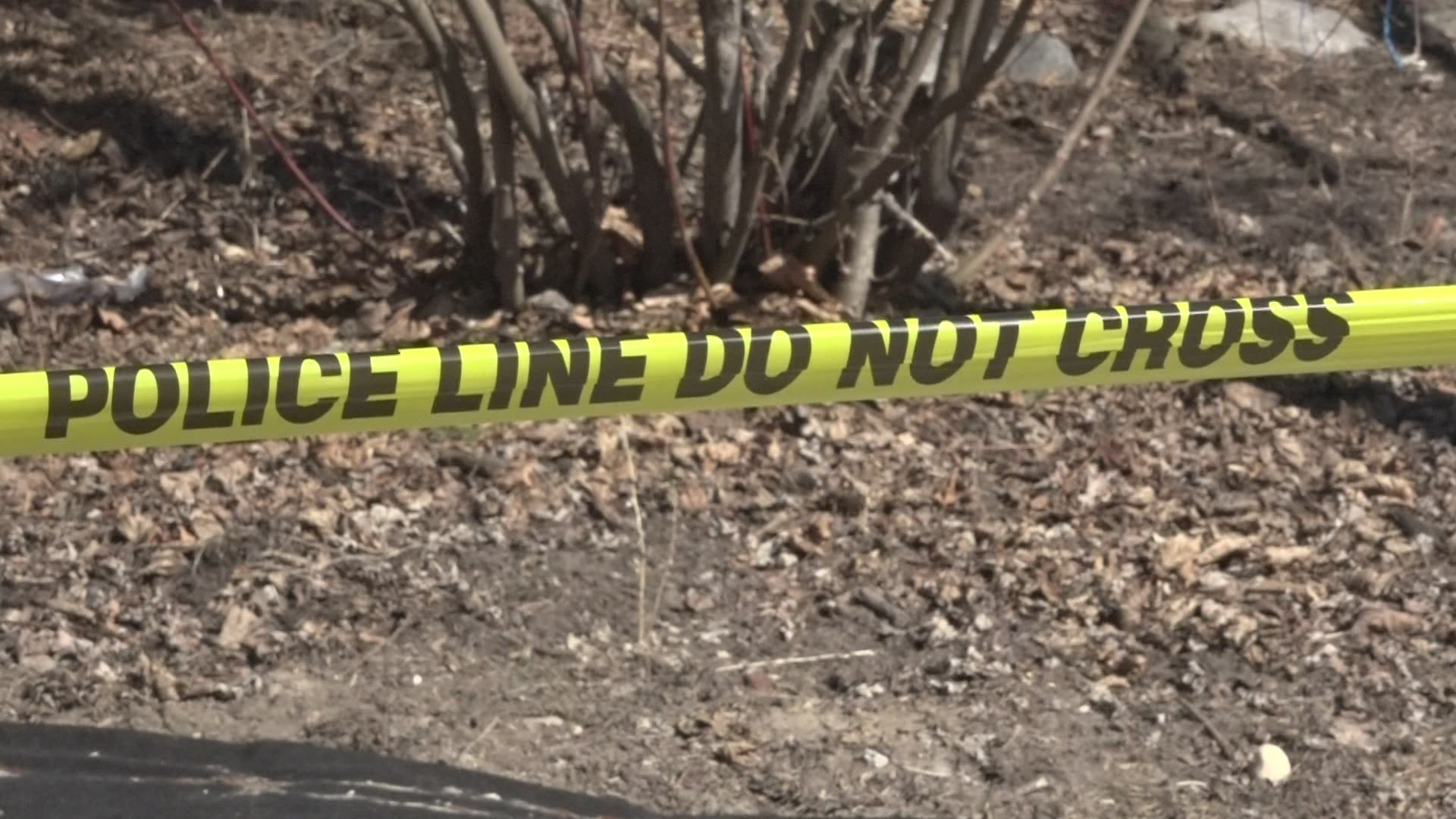 GRAND RAPIDS, Mich. — A man was shot and killed Sunday morning on the west side of Grand Rapids.

The incident happened at around 11:30 a.m. in the 1100 block of Veto Street NW. Police say the initial 911 call was for the sound of shots fired inside a home.

Upon arrival, officers found the victim, an adult male, unresponsive with what appeared to be multiple gunshot wounds. Medical personnel declared the victim dead at the scene.

GRPD Detectives and Forensics investigating the shooting on Veto, which resulted in 1 death. PIO will advise media partners of briefing time and location.

An autopsy will be conducted by the Kent County Medical Examiner to officially determine the cause and manner of death. The incident is currently under investigation.