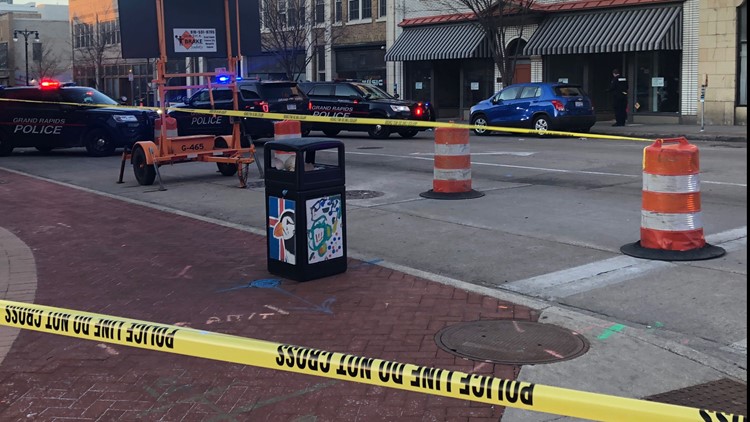 One man was shot around 7:20 p.m, a lieutenant with the department confirmed. Police said he was transported to the hospital.

GRPD said they do not have suspect information at this time.

A heavy police presence was in the area on Division Avenue S, and a police K9 and forensics investigator were at the scene.

This was the second shooting in the city this weekend. One person was shot and killed at a large party on the southeast side of Grand Rapids early Saturday morning.