Police say a search of the RV revealed several large electronic items believed to be stolen from a Mount Pleasant Walmart. 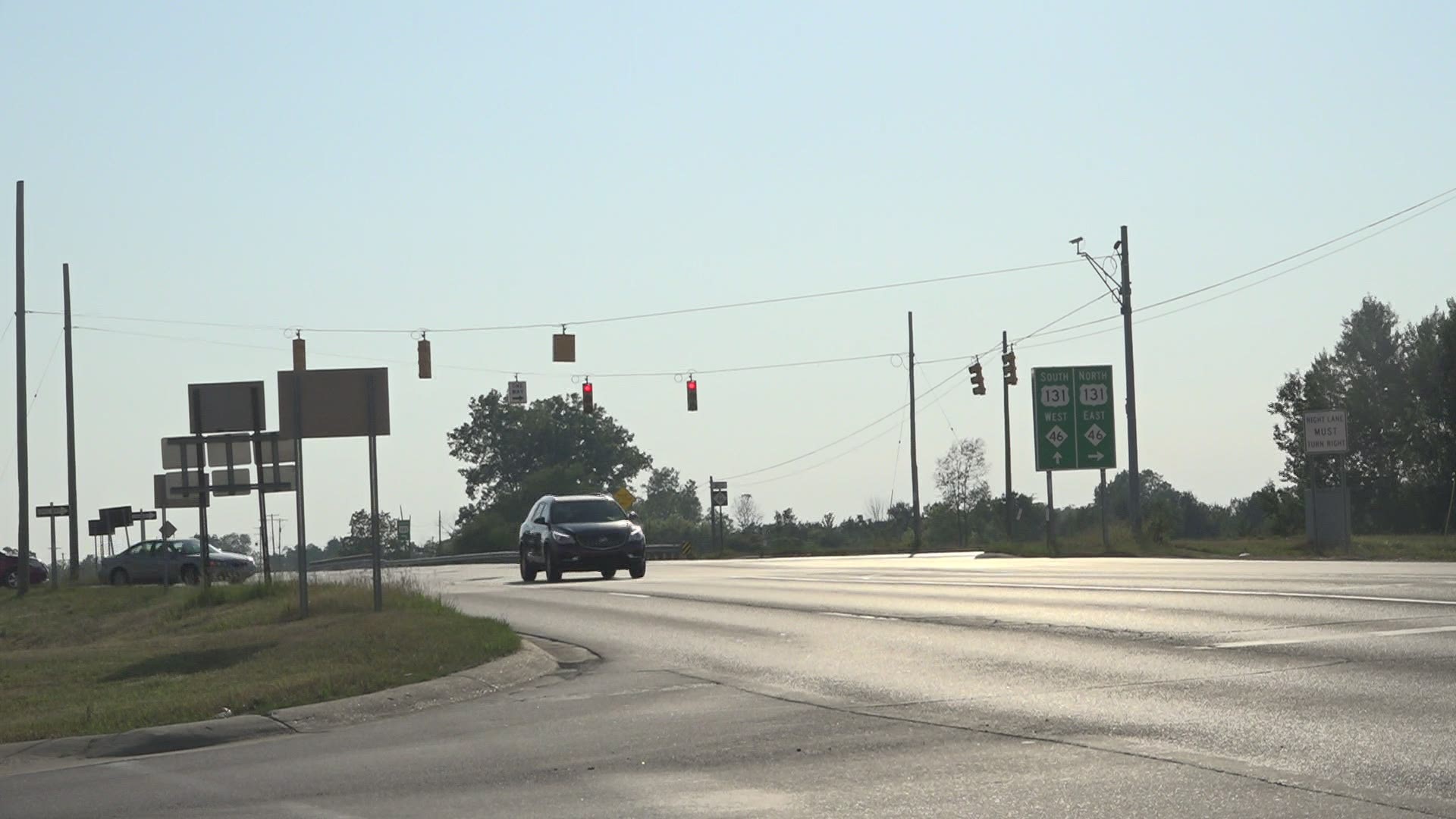 LAKEVIEW, Mich. — Two women were arrested Saturday afternoon after driving recklessly, leading police on a chase and hitting six vehicles with an RV.

The Michigan State Police Lakeview Post responded around 1:30 p.m. to reports of a tan Winnebago RV driving erratically near M-91 and M-46. Police say they witnessed the RV pass nine vehicles on the right and disregard a red light.

The RV later turned onto Federal Highway and then onto M-82. Police say they attempted to stop the RV with stop sticks at the intersection of M-82 and Amy School Road, but the RV abruptly swerved across all lanes of traffic and nearly collided with a patrol vehicle. The RV sustained a flat tire on the front driver’s side but continued on US-131 before taking the eastbound exit onto Cannonsville Road, according to police.

Police drove in front of the RV and attempted to force it to turn back west on Cannonsville Road when the RV rear-ended a patrol vehicle. The RV hit another patrol vehicle before turning onto US-131 and driving south in the northbound lanes, where it attempted to drive between two lanes of backed-up traffic, police say. At least four civilian vehicles were hit.

The RV then crossed into the southbound lanes of US-131 and continued traveling south before exiting at 17 Mile Road. Police say they were able to perform a successful pit maneuver and arrested the two female occupants without further incident.

No civilian injuries were reported. A Kent County Sheriff’s Office deputy attempting to assist Michigan State Police was transported to a hospital with neck and back pain after a civilian driver collided with her vehicle on 17 Mile Road.

The driver of the RV is being held at the Montcalm County Jail. Police say a search of the RV revealed several large electronic items believed to be stolen from a Mount Pleasant Walmart.

This incident remains under investigation. Anyone who was in the area during the chase and sustained damage to their vehicle by the RV is asked to contact Tpr. Lewis at 989-352-8444. 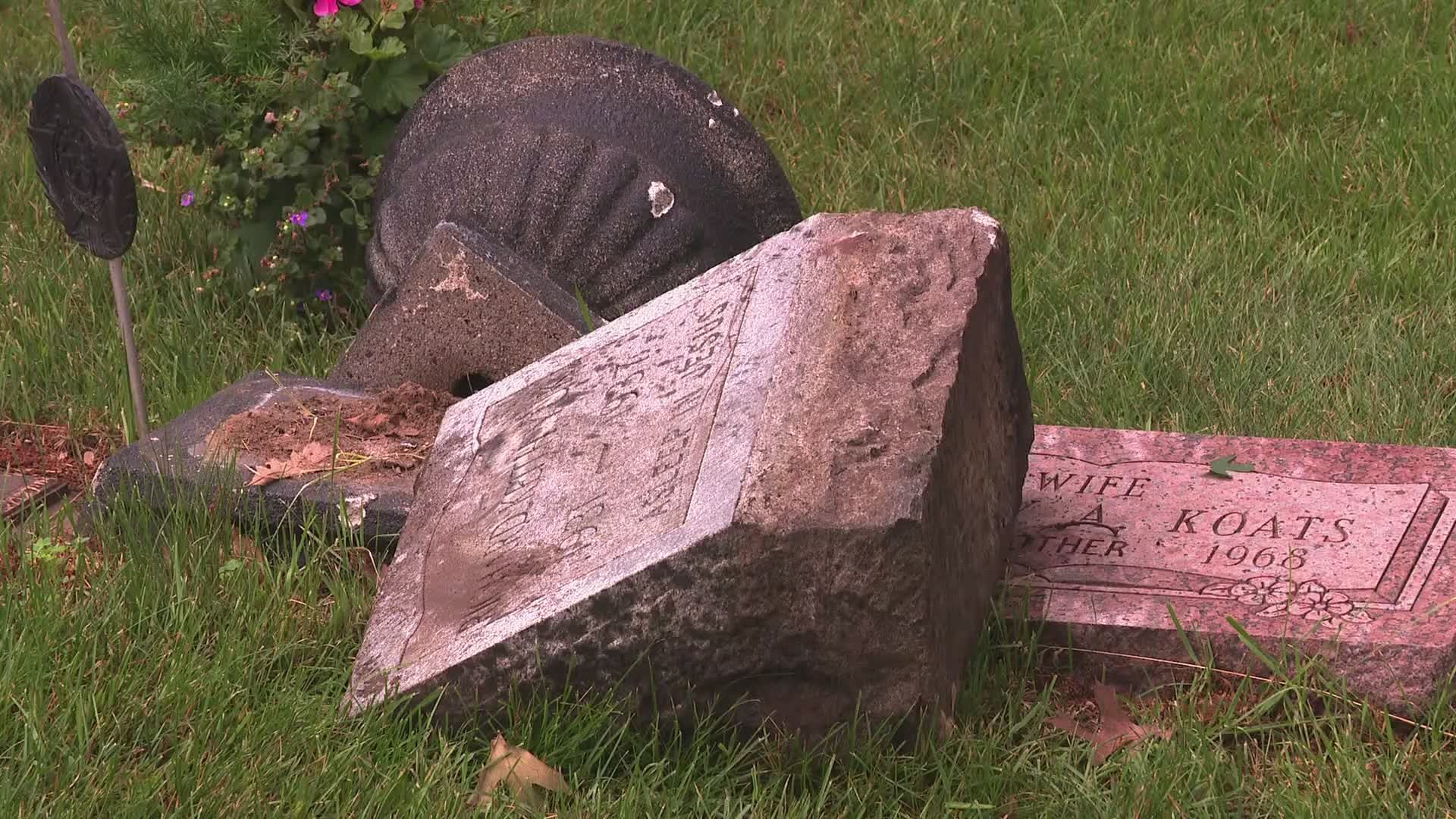