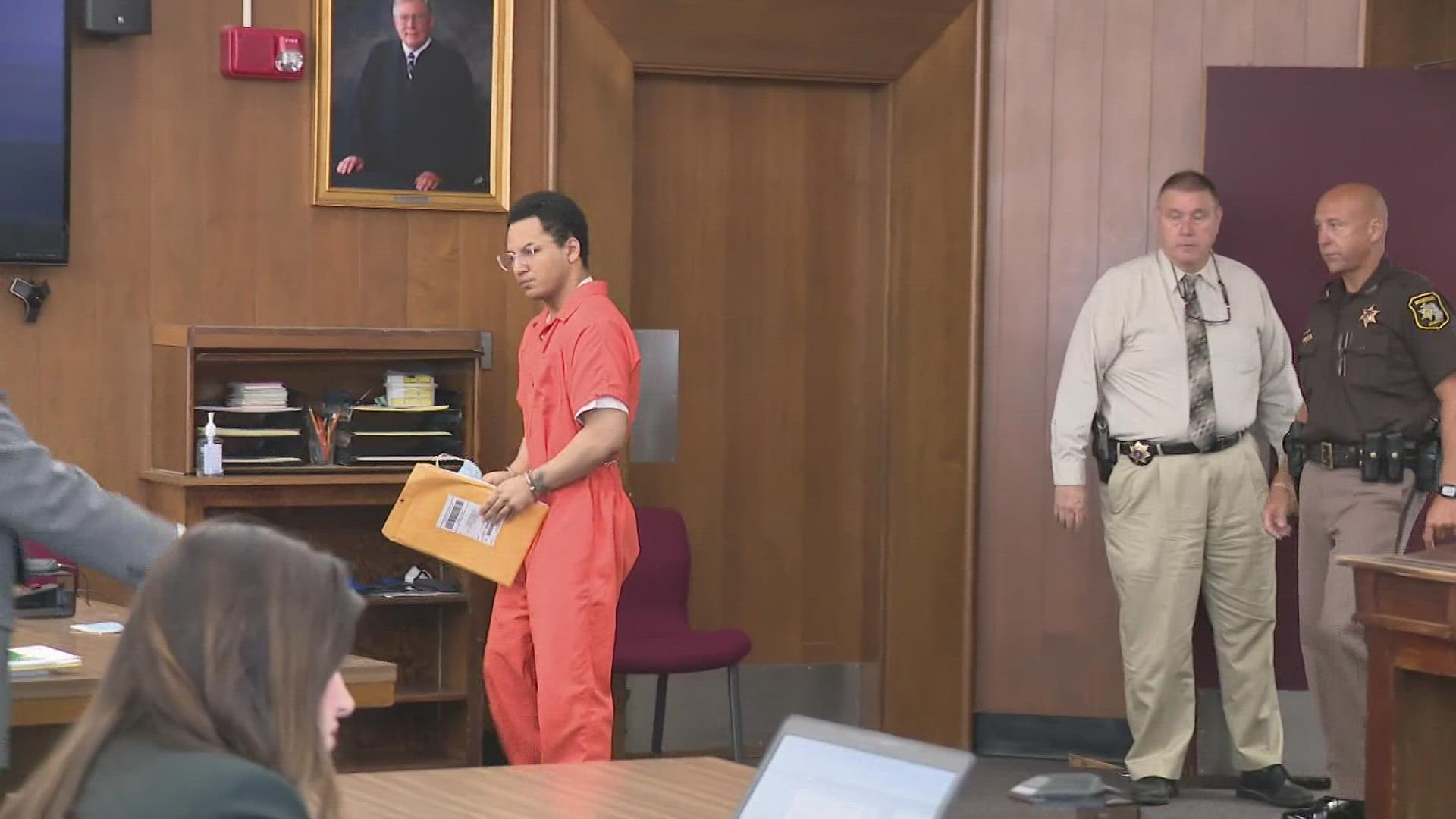 MUSKEGON COUNTY, Mich. — Nyoky Bull, 23, will spend 20 to 70 years in the department of corrections after pleading guilty to second-degree murder for the death of Marcus Olmstead of Norton Shores.

In December, 2018 Bull drove from his home in Grant to shot Olmstead in the chest with a crossbow bolt. Olmstead was found dead by his twin brother on his family's driveway.

The Muskegon County Prosecutor's Office charged Bull with open murder on Friday, Dec. 27 2018. After consulting with members of the Olmstead family Bull entered a guilty plea on the lesser charge of second-degree murder.

"This provided them with the certainty of a conviction and also gave them a chance to heal," said Muskegon County Sr. Assistant Prosecutor Katie Norton following a sentencing hearing in Muskegon County Circuit Court.

The case has been in the court system for 32-months, and a trial date was likely still several months away due in part to the impact of COVID-19 on jury trials in Muskegon County.

Investigators say Bull used his girlfriend's phone to message Olmstead on Instagram and arrange a meeting. Olmstead and the woman corresponded a few times in the weeks before he was shot and killed.

During the sentencing hearing Robert Olmstead, Marcus' father spoke directly to Bull about the night his son was killed. Olmstead said the images of that night never leave his thoughts.

"An image that burns on my brain everyday," said Olmstead. "My son laying with a crossbow bolt embedded in his abdomen and in a pool of his own blood."

"Marcus Olmstead was not target practice," Robert Olmstead said in front of a crowded courtroom.

When offered the chance to speak at the sentencing hearing Nvoky Bull apologized to the Olmstead family for his actions.

"Whatever years I get, I'm beyond sorry," said Bull. "I would bring him back if I could."

Muskegon County Circuit Judge Annette Smedley's 20 to 70 year sentence means Bull will first be eligible for parole consideration when he's 40. He received 973-day credit towards the sentence minimum for the time he's spent in the Muskegon County Jail. 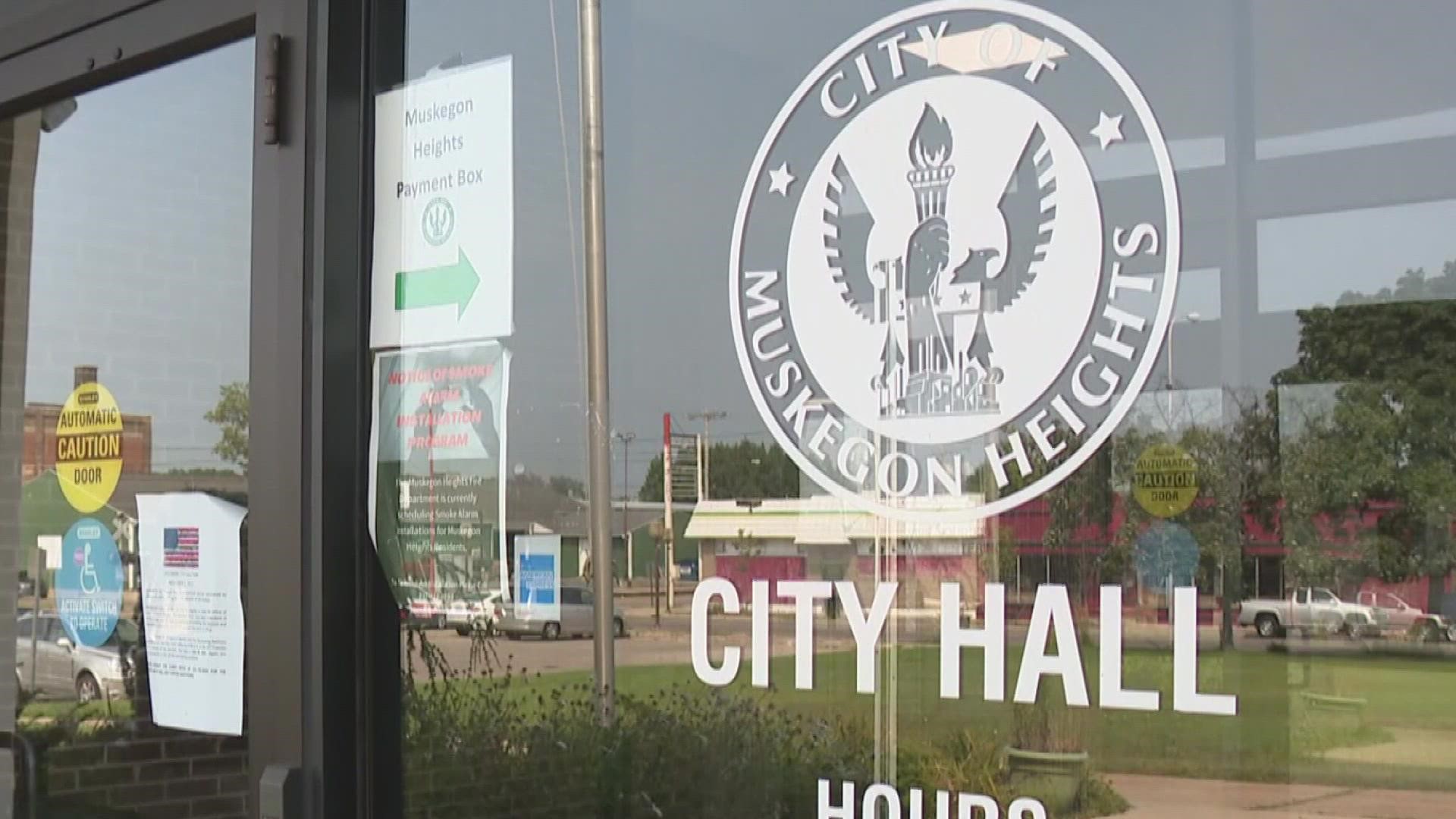