Muskegon City Commissioners are expected to give final approval Tuesday for a 449-kW solar system to be placed on the roof of the Mercy Health Arena.

MUSKEGON, Mich. — Later this year, the Mercy Health Arena is expected to join a growing list of municipal buildings in Muskegon County with rooftop solar systems.

Muskegon Heights already has solar systems on City Hall and a public works building. In Norton Shores, solar systems are in place on a fire station and police department garage.

Tuesday Muskegon City Commissioners are expected to give final approval to place a 449-kW solar system on the arena's roof. In total there would be more than 1,100 solar panels covering most of the roof. The system could provide about 25% of the arena's annual electricity needs and generate around $225,000 in savings for the city over 25 years.

"That's money that can be spent on other things at the arena or anywhere in the city," said Muskegon Department of Public Works Director Leo Evans. "The one thing that made the arena very attractive was that it has a brand new roof on it that's warrantied for the next nearly 30 years."

The solar panels will not cost the city and there's no maintenance responsibility for the city according to Jonathan Ledsworth, Community Development Director for Muskegon-based Chart House Energy.

If approved and built, the project would be the largest single-roof municipal solar project in Muskegon County. The city's arena was selected in part because it uses large amounts of electricity all year round.

"They're a big user," said Ledsworth. "So it only makes sense to get as much as we can from renewable."

Pending approval and permits, the project could be under construction around Labor Day. 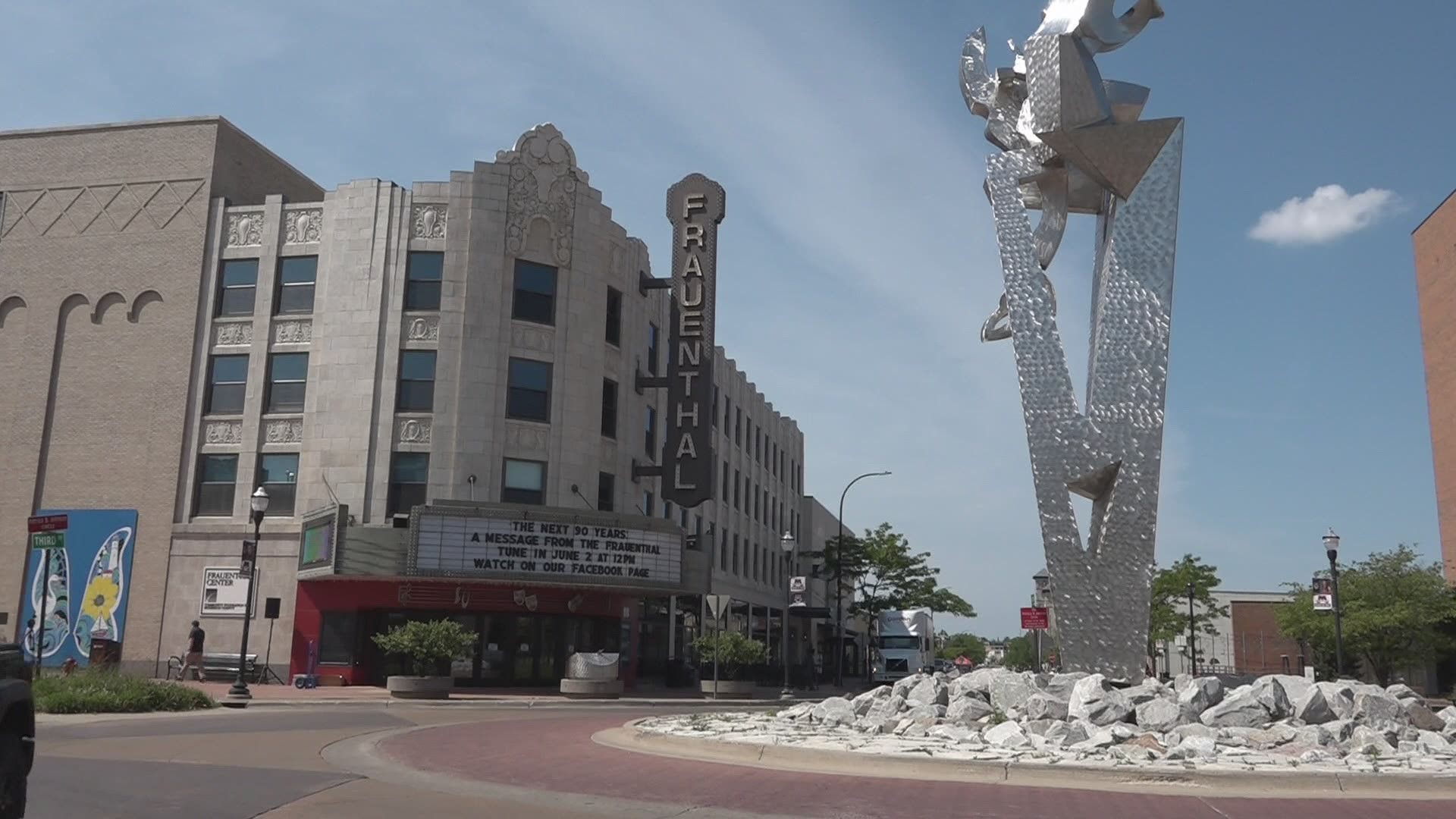