The Muskegon County apportionment commission holding next public hearing at the Laketon Twp. hall on Wednesday, July 21 at 6 p.m. 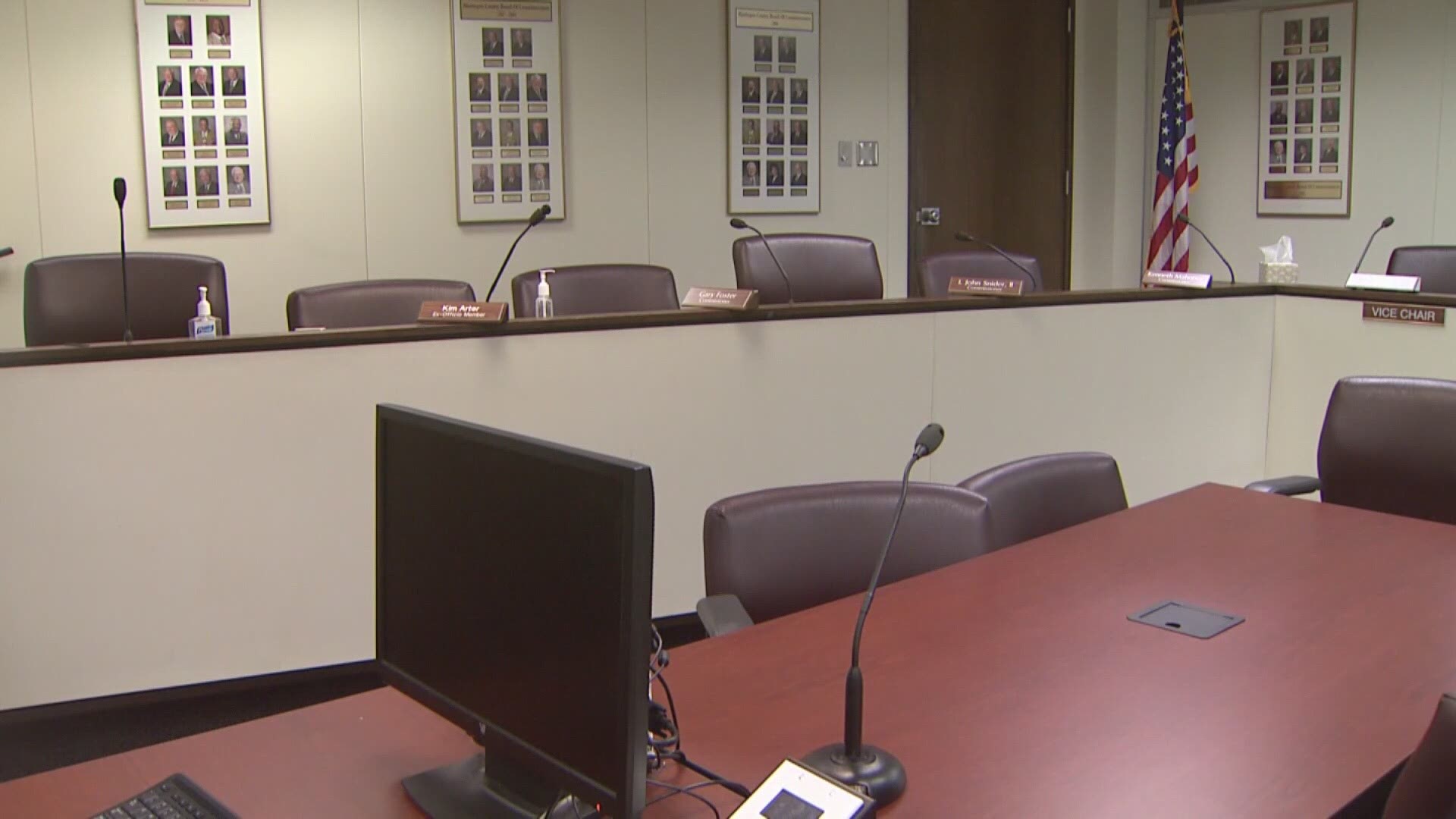 MUSKEGON COUNTY, Mich. — A five-member committee has begun the process of redrawing the lines of county commissioner districts in Muskegon County. The apportionment committee does that work once every decade following the US census.

The commission held the second of three public meetings Wednesday, July 14 at the Egelston Twp. hall. A third public hearing will be held Wednesday, July 21 at 6 p.m. at the Laketon Township Hall at 2735 W. Giles Rd.

At the public hearing voters can offer direction and feedback to the commission.

Commission chair Hilson says the process of redrawing new commission district lines relies on data from the 2020 census. So far that data hasn't arrived and isn't expected to be received until sometime in September.

"COVID delayed the census numbers coming into us," said Hilson. "We need to see where the population shifted over the last 10 years."

According to state statute the commission has the power to increase the number of commission districts to as many as 21 or as few as five.

To date the commission has heard from voters asking their township remain in one commission district and not split into two or more. Other voters are asked the commission to keep the districts similar in size based on population.

"There's a lot of moving parts when it comes to these lines. It's important for us to hear from members of the public," said Hilson. "But at the end of the day we still have to wait until the official census numbers come in so that we know what areas in Muskegon County changed over the last 10 years."

The apportionment is required to be completed within 60 days after receiving certified census figures. County residents may submit an apportionment plan to the County Clerk. The commission's decision is also open to an appeals process. 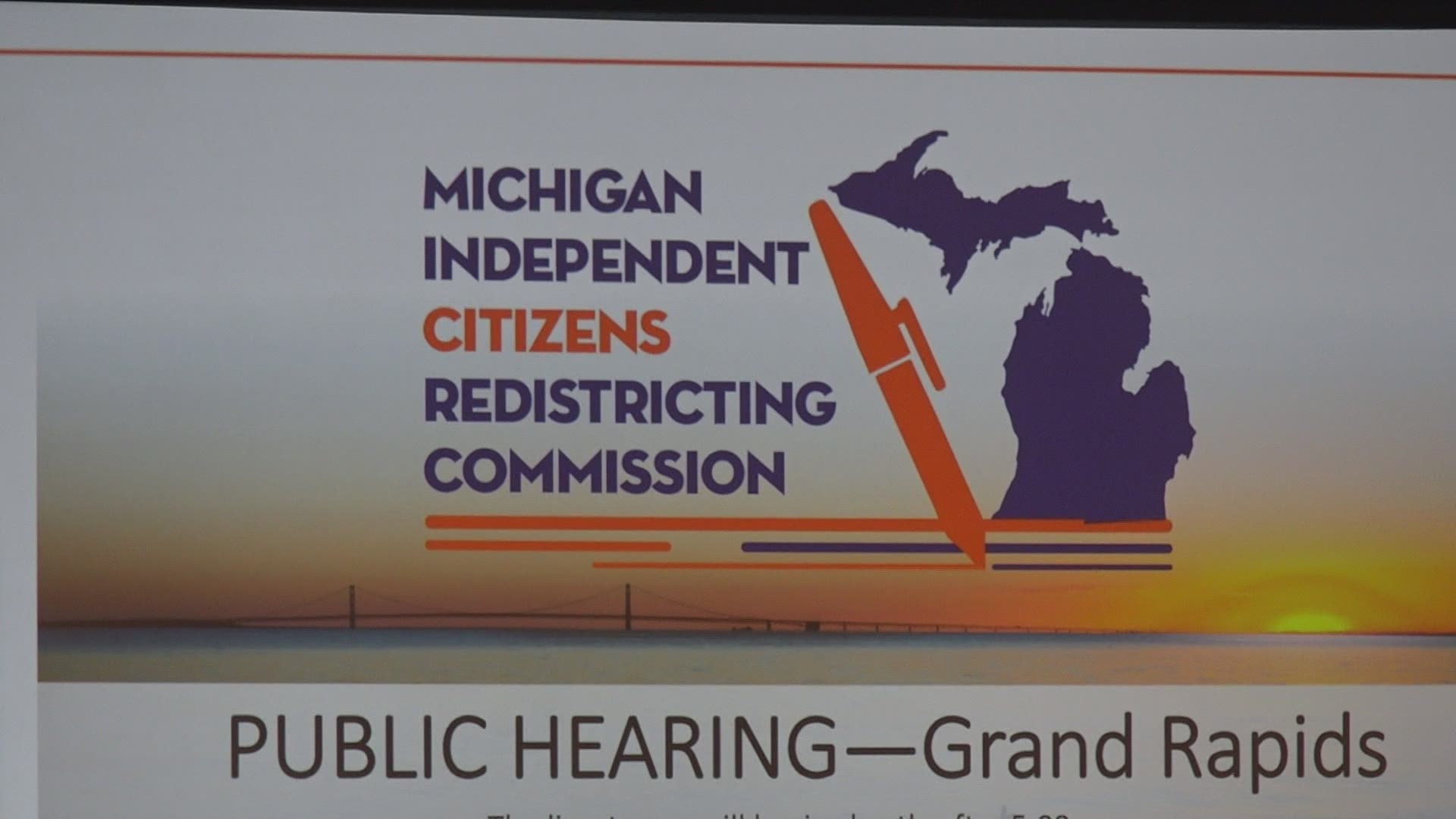