Frank and Smooch are ready and waiting for their forever homes. They're available for adoption from Pound Buddies in Muskegon. 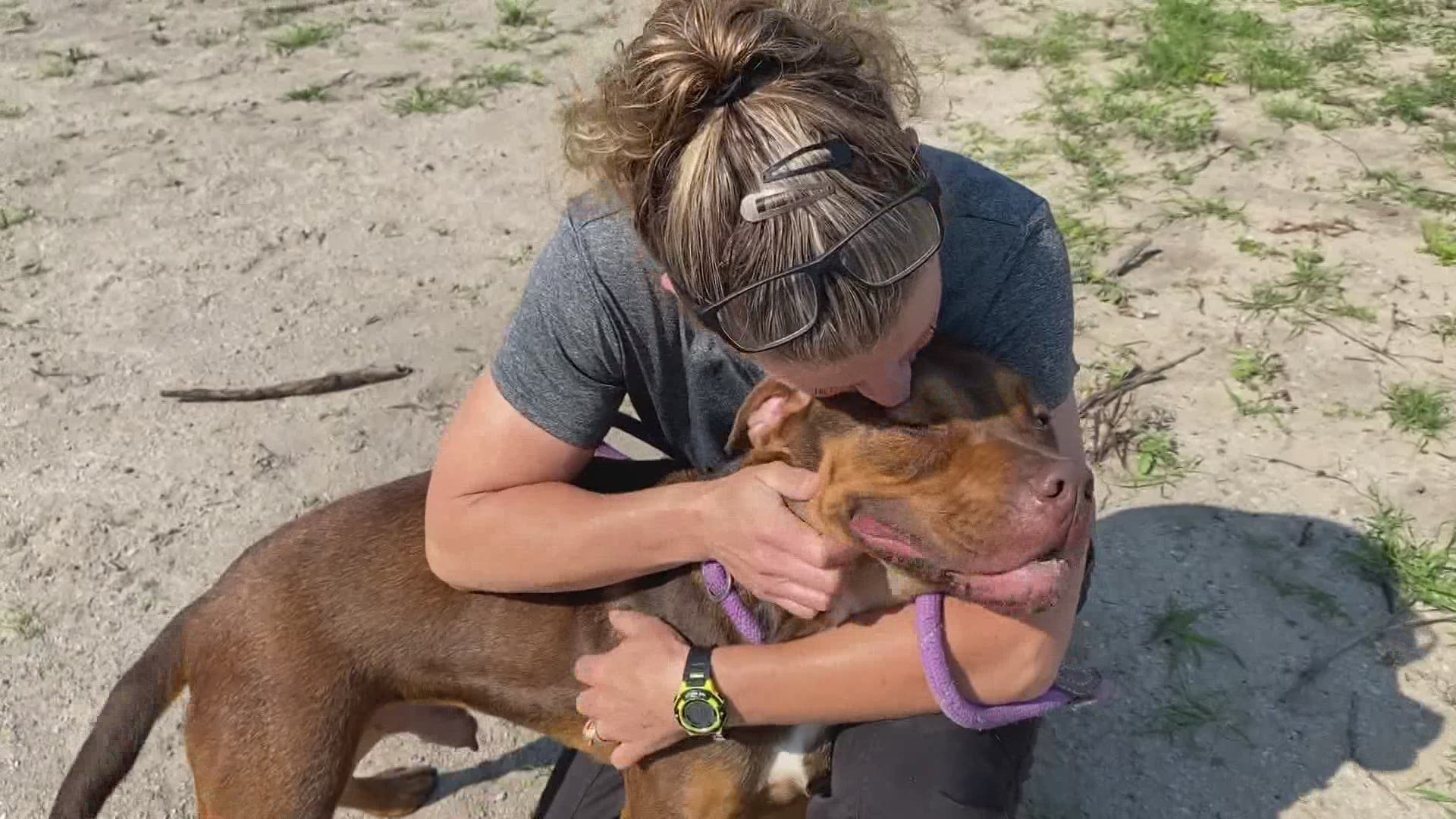 MUSKEGON, Mich. — Are you ready to adopt your new best friend?

Pound Buddies Muskegon has some sweet, adorable pups that are ready for their forever homes.

10-month-old Frank came to Pound Buddies from a situation where his former owners could no longer care for him.

This handsome boy loves attention and is convinced he’s a lapdog.

Staff describes Frank as a dog with moderate energy and a goofy personality.

Frank does like to play but he would also be happy just hanging out on the couch.

“He is a dog-friendly dog but he really is bounded to people and we don’t foresee a problem with him going into a home with children either," Carson said.

2-year-old Smooch came to the shelter after a series of unfortunate events.

“He was actually hit by a car and ran into a porcupine all in the same night. When he was brought in he was pretty messed up," Carson said.

Smooch’s back leg had to be amputated but it doesn’t stop him from living his best life.

“You would never know he’s missing one of his legs. I don’t think even he realizes it. Just a very happy demeanor to him," Carson said.

Smooch wouldn’t mind a dog buddy in his new home and would be perfect for someone with a more active lifestyle.

“He would be great for a hiker or an avid walker. He just really likes that activity," Carson said.

Two great dogs are looking for the perfect families to take them home. 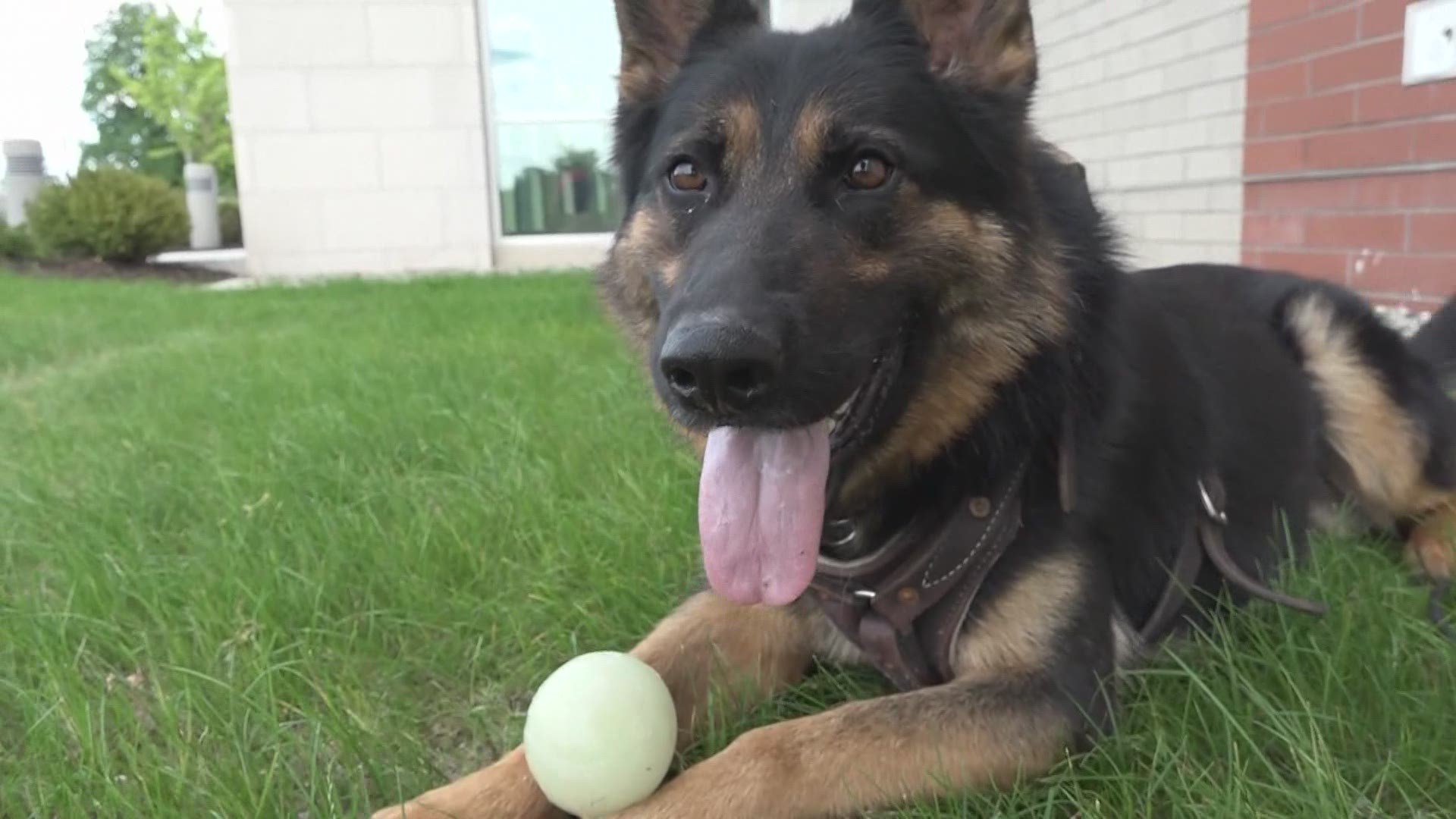