AG calls for release of man imprisoned for decades, who now has COVID-19

Thompson's attorney filed a petition for commutation in February. 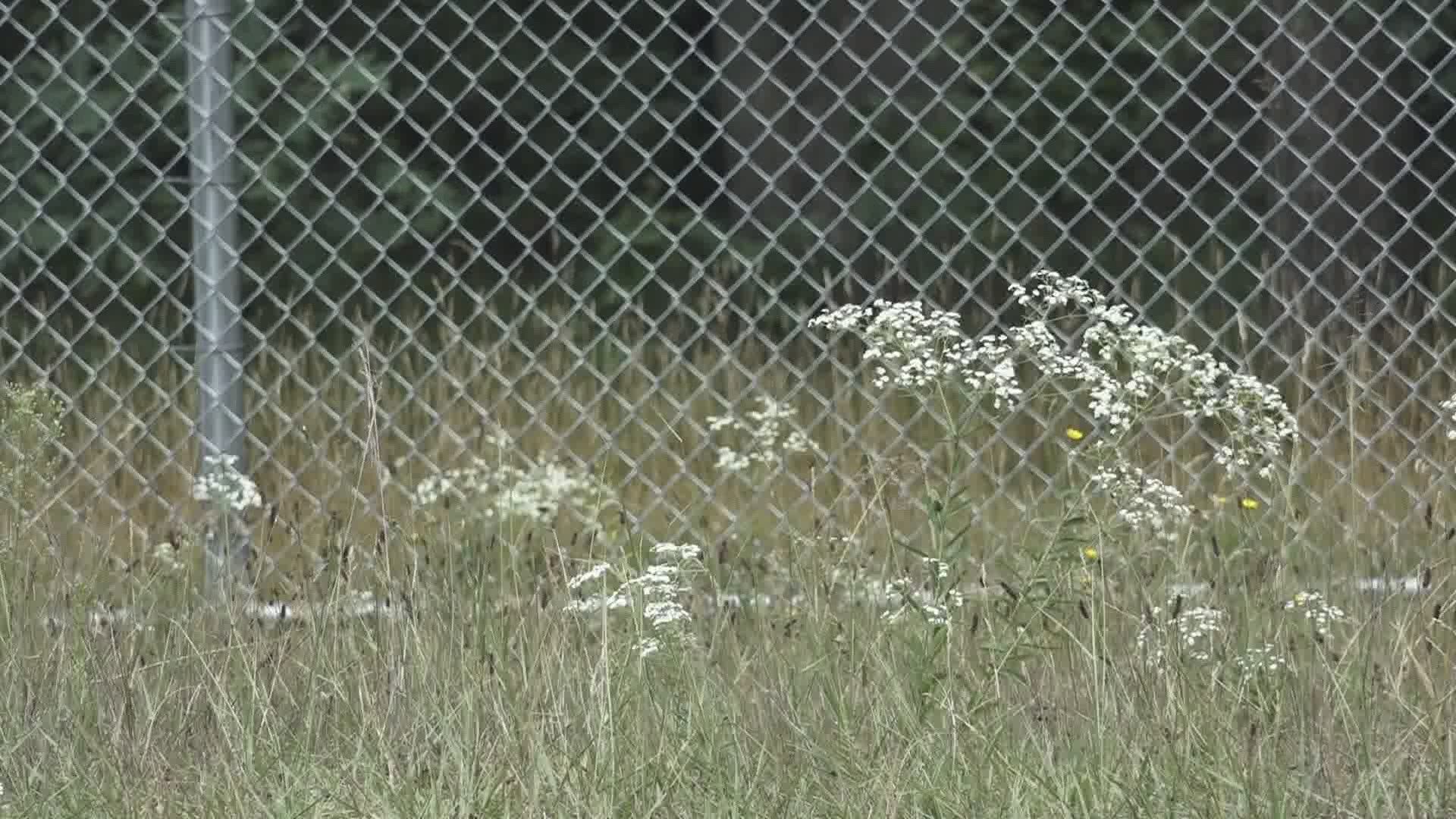 A 69-year-old man, who has spent over two decades behind bars, has contracted COVID-19 as he awaits a decision on a petition for the commutation of his sentence. The Michigan Attorney General is the latest to call for his immediate release.

Michael Alonzo Thompson, of Flint, was charged after selling marijuana to an informant in 1994. A subsequent search of his home and a home police said he had access to led to weapons charges that will keep him behind bars until at least 2038 — 42 years in prison. He's already served about 24 years.

"Mr. Thompson would long ago have been released from prison if charged and convicted of only the marijuana offenses," wrote Attorney General Dana Nessel in a letter to the governor, calling Thompson's sentence of 42 to 60 years staggering and "almost unheard of for such convictions."

The convictions include felon in possession of a firearm and possession of a firearm during the commission of a felony. But, Nessel writes, Thompson had no firearms on him when he sold the marijuana nor did he have a weapon stored at the home where police found he had been keeping the marijuana. Additionally, the firearms found at his home were "arguably antiques and they were being stored in a locked gun safe," she wrote.

Those were details included in a commutation petition filed by Thompson's attorney, Kimberly Corral, back in February. Thompson's last request for commutation failed under former Gov. Rick Snyder and he had to wait two years before filing again.

Now, Thompson is at Duane Waters Health Center, a Michigan Department of Corrections medical facility in Jackson, where Corral says he's experiencing mild symptoms, including exhaustion, as he fights off COVID-19. Thompson is one of 155 people who recently contracted the virus while at the Muskegon Correctional Facility. Up until last week, the facility was one of the few prisons that had not been impacted by coronavirus, but now it accounts for most of the prison system's active cases.

By law, Corral said the parole board should have made a determination on if they thought the case had merit within 60 days of receiving the application. It's now been about five months.

"As far as we're concerned they haven't even voted on the issue of merit, yet," Corral, a senior associate attorney with Cleveland-based Patituce & Associates, LLC, said Wednesday. "I think the frustrating thing is there's no accountability."

MDOC spokesperson Chris Gautz said the parole board had put a pause on commutation and parolable lifer hearings during COVID-19.

"Throughout all this, what the board was focused on immediately was individuals who were legally able to be paroled," he said.

The board paroled 3,500 people throughout the pandemic prioritizing those who were nonviolent offenders or who were medically fragile or elderly. Gautz said the board is now reviewing commutation petitions, which, he said, have increased significantly in comparison to the year prior.

Corral said there is no excuse for not having reviewed Thompson's application by now.

"It's August. Our worst fear has been realized, he's contracted covid, he has other underlying health issues, which increases the risk of complications and this all could have been avoided," Corral said. "I mean the injustice— it's like a piling on, and the parole board needs to be held accountable and they need to put the governor in a position where she can make a decision about this application."

Gautz said even if the case is given merit and taken up in the near future it would still be several months before the board could make a recommendation to the governor. If the board decides the case has merit, the board will notify the sentencing judge and prosecutor of a potential public hearing and give them 30 days to comment. A public hearing will then be set 30 days after that. Following the public hearing, the board will reconvene to take a vote and make a recommendation to then send to Gov. Gretchen Whitmer. If Whitmer grants the commutation, the case will go back to the parole board for it to then decide if and when to parole Thompson.

Corral said the governor has the power to require an expedited review of Thompson's application, which they requested from her in March, however, Gautz said he is not aware of any mechanism for that.

Gautz said he assumes a decision on whether to move forward with the petition will be made soon, meanwhile, support from across the country continues to pour in.

AG Nessel's first public acknowledgement of the case came in response to a tweet from TV host Montel Williams calling for Thompson's release.

Thompson's case has been shared widely on social media, and a website FreeMichaelThompson.com was created to allow people to easily submit letters in support of his release.

"What that tells us is just the depth of this injustice," Corral said of the continued support.

In her letter, Nessel also noted Thompson's behavior behind bars, which the MDOC has previously noted as being 'remarkable.'

"Mr. Thompson has more than sufficiently paid for the crimes he committed and should be allowed to spend the remaining years of his life with family and friends," Nessel wrote.