The Michigan Attorney General's Office has made the decision to file charges against four staff members and one WellPath employee related to the death of an inmate.

Credit: AP
In this June 4, 2019, photo, Dana Nessel, Attorney General of Michigan, listens to a question from reporters in Detroit. Hundreds of boxes. Millions of records. From Texas to Michigan this month, attorneys general are sifting through "secret" files, nondisclosure agreements between the church and families, heart wrenching letters from parents begging for action, priests' own psychiatric evaluations. They're looking to prosecute, and not just priests. (AP Photo/Paul Sancya)
Author: Sasha Zidar (WZZM 13)
Published: 11:39 AM EDT April 8, 2021

MUSKEGON, Mich. — The Muskegon County Sheriff’s Office has recently been informed that the Michigan Attorney General’s Office has made the decision to file charges against four staff members and one WellPath employee related to the death of inmate Paul Bulthouse in April of 2019.

According to Muskegon County Sheriff Michael Poulin, the Sheriff’s Office has fully cooperated with multiple investigators and agencies.

"Following this incident, my office asked for an independent investigation to be conducted by the Michigan Sheriff’s Association Mission Team," Poulin said in a press release. "The conclusion of that independent investigation found that sheriff’s office staff acted appropriately in providing care and the performance of cell checks. All requested information and evidence has been turned over to our local prosecutor, who requested an independent examination by the Michigan Attorney General’s Office."

For the past two years, the Sheriff’s Office has cooperated fully and has been transparent with investigators and the public. Sheriff Poulin said they have provided hours of jail electronic video evidence, jail records, documentation, and access to all witnesses and evidence in this case.

"From the beginning, my office has been committed to getting to the truth of the events surrounding this incident and that all of the facts are clearly documented," said Sheriff Poulin. "Also, like anyone else, these individuals are presumed innocent until proven guilty. The filing of charges is not proof of any wrongdoing."

Additionally, no evidence has been presented to the Sheriff’s Office by the Michigan Attorney General’s Office, or otherwise, that would permit the Muskegon County Sheriff's Office to make any determination of wrongdoing.

However, in an abundance of caution, staff has been temporarily reassigned away from direct inmate supervision until court proceedings can be conducted.

Sheriff Poulin said that after two years of extensive investigation, the Muskegon County Sheriff's Office looks forward to a quick and just resolution of these allegations.

"Our law enforcement institution is entrusted with a diverse set of task requiring a high degree of integrity and oversight," said Sheriff Poulin. "We urge the public to allow the system to properly judge the facts in this case to permit a fair trial." 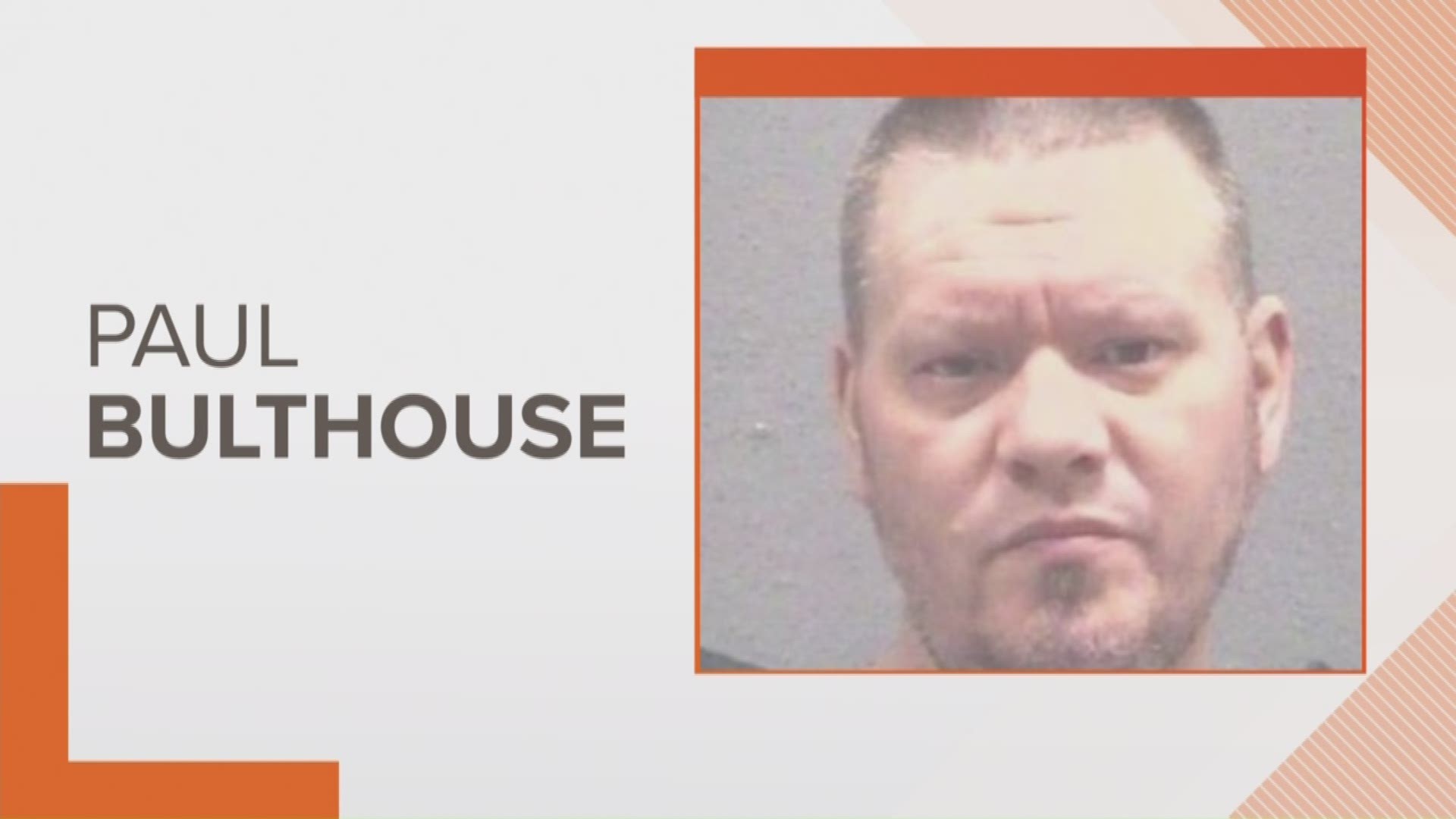