Ahead of national ICE raids, local attorney says immigrants should know their rights

ICE raids on thousands of undocumented families are set to begin this Sunday. 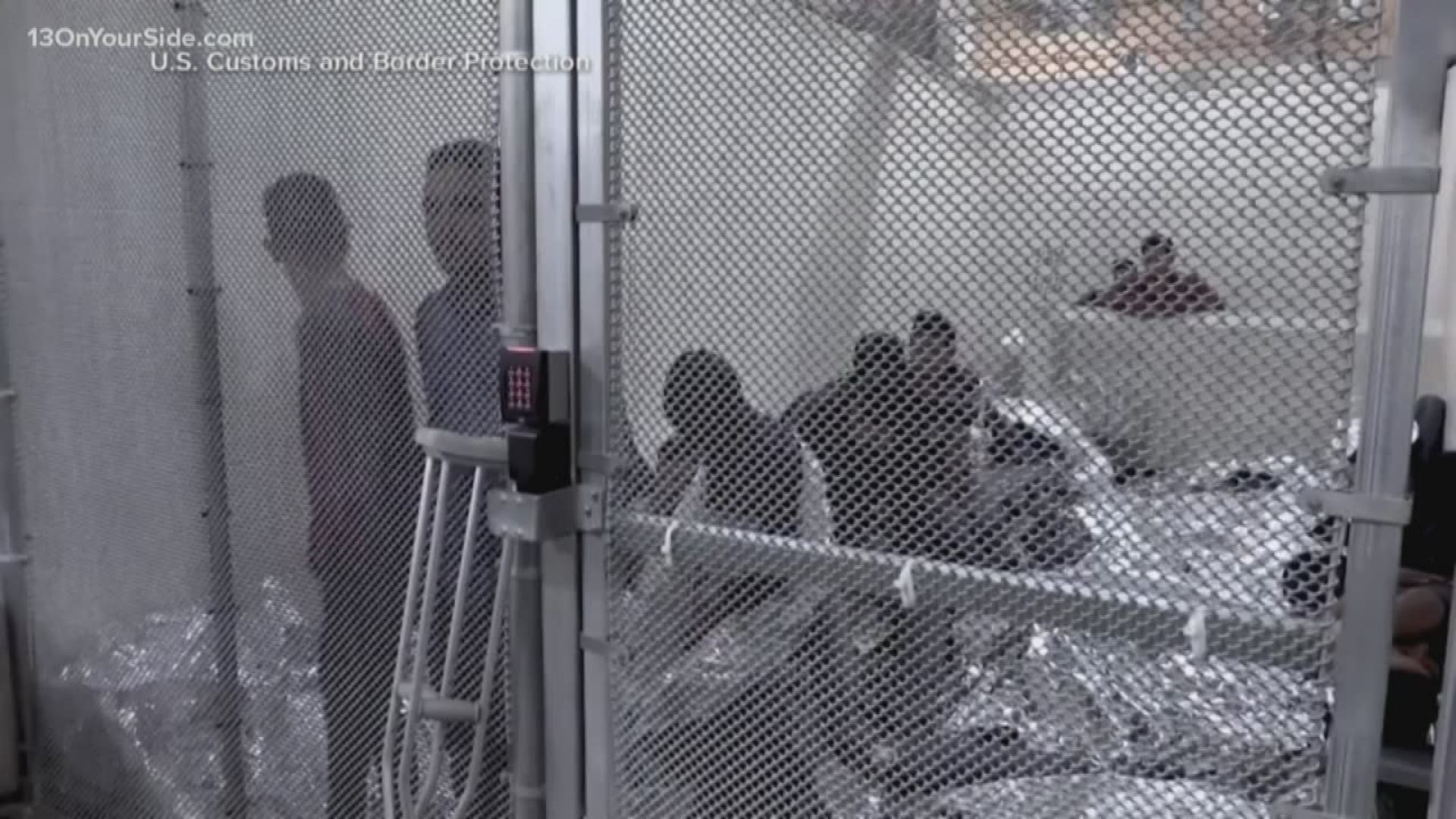 Raids were called off last month after President Donald Trump gave Democrats in Congress two weeks to make changes to asylum law. That time has come and gone, and now cities are bracing for Immigration and Customs Enforcement deportations.

Although Grand Rapids is not on the list of the 10 target cities, a local immigration attorney said seeing deportations in West Michigan is not out of the question.

ICE has identified 2,000 people as a top priority for deportation, including families.

“The administration, I think, is trying to send a clear message that if you try to come to the border, if you try to enter without documentation, we're definitely going to make it as difficult as possible,” said Lee Marvin, a local immigration attorney.

Marvin said the border crisis is the driving force.

“There’s a tremendous amount of fear across the board with anything related to immigration,” Marvin said.

The sweep is set to target individuals with final orders of removal.

“Anyone who is here without authorization, who's been ordered deported, you're fair game," Marvin said. "They could do it just as easily here in Grand Rapids as they could in Los Angeles.”

He said West Michigan has its fair share of migrant workers.

Marvin is advising clients to know their rights and be prepared.

“If you have small children or any children under the age of 18, be prepared," Marvin said. "Have family, friends information on hand, have a power of attorney available so somebody can legally step in and help take care of the children if their parents are not able to do so.”

When asked about the raids, ICE officials in Detroit provided the following statement.

"Due to law-enforcement sensitivities and the safety and security of U.S. Immigration and Customs Enforcement personnel, the agency will not offer specific details related to enforcement operations. As always, ICE prioritizes the arrest and removal of unlawfully present aliens who pose a threat to national security, public safety and border security. In fact, 90 percent of aliens arrested by ICE’s Enforcement and Removal Operations component in FY2018 had either a criminal conviction(s), pending criminal charge(s), were an ICE fugitive, or illegally reentered the country after previously being removed. However, all of those in violation of the immigration laws may be subject to immigration arrest, detention and – if found removable by final order – removal from the United States."

Members of the migrant community were not comfortable speaking on camera about this issue.

The American Civil Liberties Union of Michigan provided the following list of resources.