Amphitheater could be built in Grand Rapids

An amphitheater has been proposed to be built in Grand Rapids. 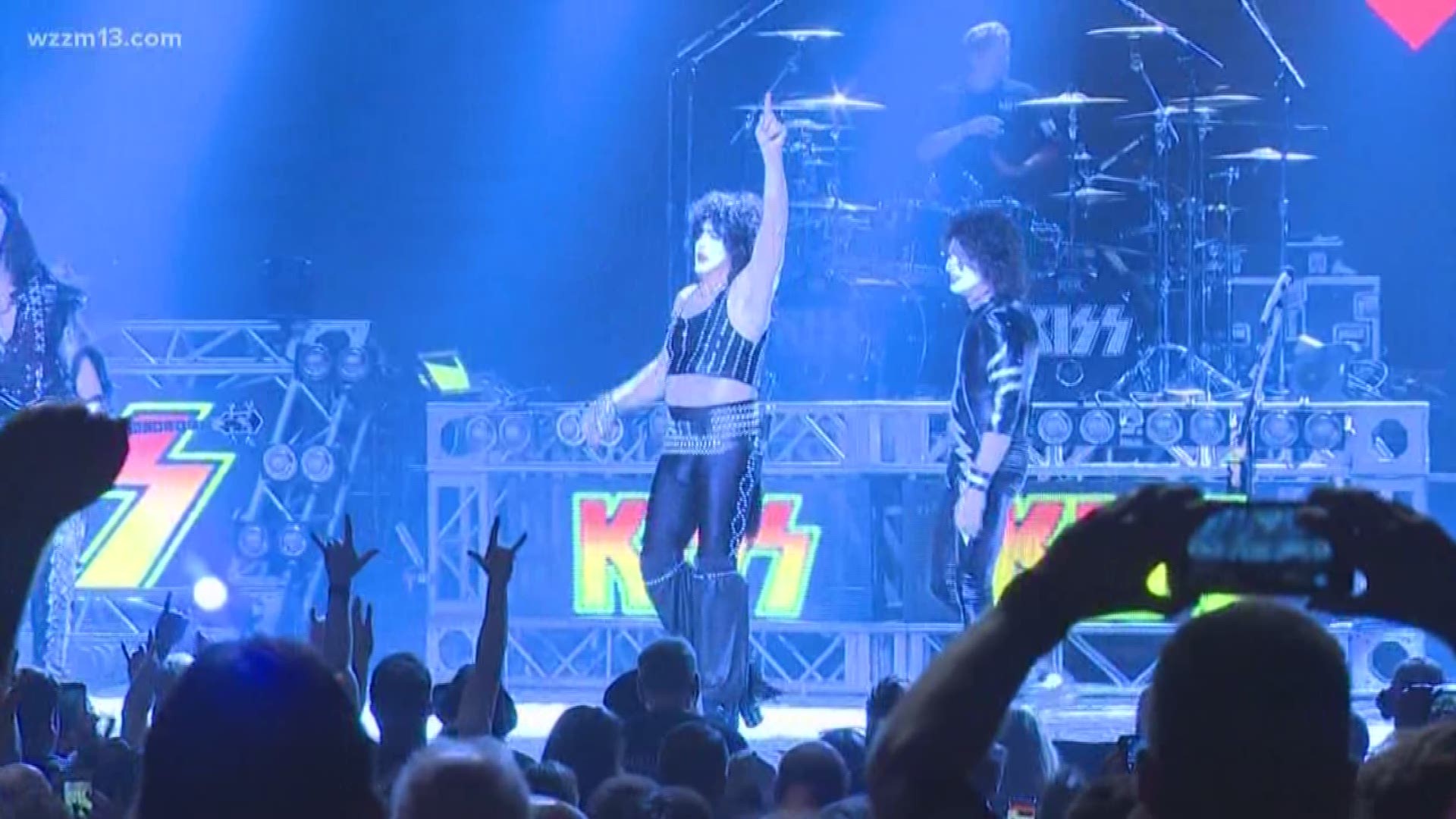 GRAND RAPIDS, Mich. — A new concert venue might be coming to the Grand Rapids area.

Discussions are now being held on the possibility of building an outdoor amphitheater which could hold up to 15,000 people.

"We are now looking to actively pursue the concept of putting an amphitheater in the West Michigan market in Grand Rapids," said Richard MacKeigan a project leader.

As for a location, Millennium Park has been selected as a viable option. What makes the idea even more of a reality is that project leaders have already secured some money from Lansing.

"The state has agreed to provide $5 million for this project, which we're delighted about," says MacKeigan.

But the greatest delight is the amount of additional tourism that could come as a result.

"I think an amphitheater will only enhance those opportunities and that economic growth and economic stimulation for West Michigan," said MacKeigan.

The entire project is estimated to cost around $40 million.