The Michigan Court of Appeals has again upheld the murder conviction of a Grand Rapids man who appeared in two rap videos talking about guns and violence. 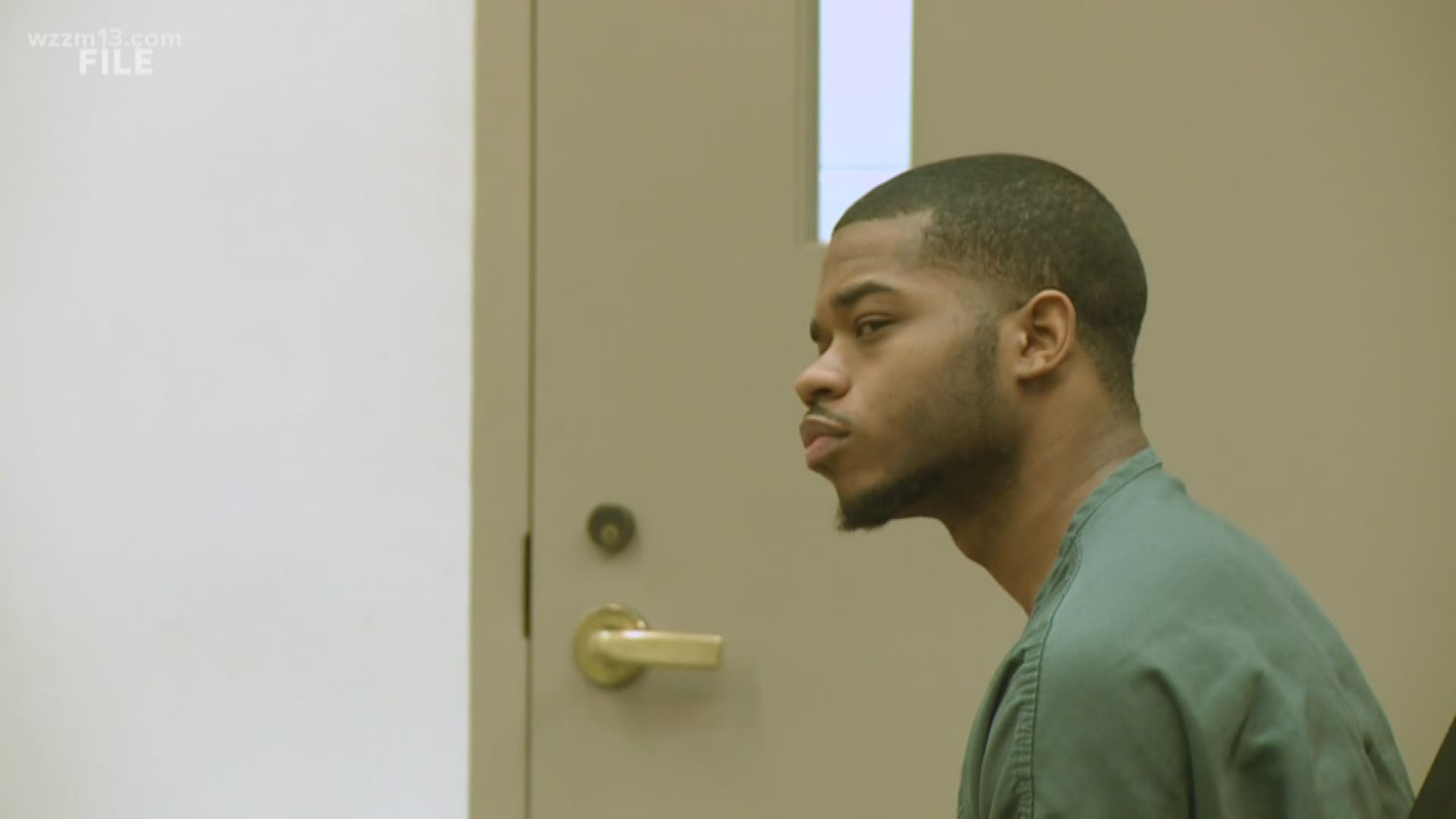 The Michigan Court of Appeals has again upheld the murder conviction of a Grand Rapids man who appeared in two rap videos talking about guns and violence.

Justices this year revisited the case at the request of the Michigan Supreme Court. They reached the same conclusion.

“We again conclude the evidentiary errors in this case did not affect the outcome at trial,’’ the three-judge panel wrote in a 10-page decision released this week.

The shooting occurred March 16, 2013 when several uninvited, gun-toting guests crashed a birthday party, leaving 30-year-old DeRecko Martin dead and his brother wounded. The birthday party was for Phillip Williams, who was shot in the leg.

Witnesses put Bennett at the crime scene and identified him as the one who shot Martin on the second floor of a four-unit apartment house on Marshall Avenue SE.

Bennett sought a new trial because prosecutors showed jurors two music videos in which Bennett talks about guns and violence.

The prosecution offered the music videos, both of which involved lyrics regarding violence and gun possession, as evidence of Bennett’s “intent to kill, i.e. his ‘mentality of shoot first, ask questions later,’'’ court records show.

Now 23, Bennett is at the Michigan Reformatory in Ionia. The earliest he can be considered for release is Dec. 2046.