As energy and festivals return to downtown Grand Rapids, Mayor Bliss reflects on past 15 months

The Grand Rapids Asian Pacific Festival was really the first large, outdoor festival on Calder Plaza in more than a year. 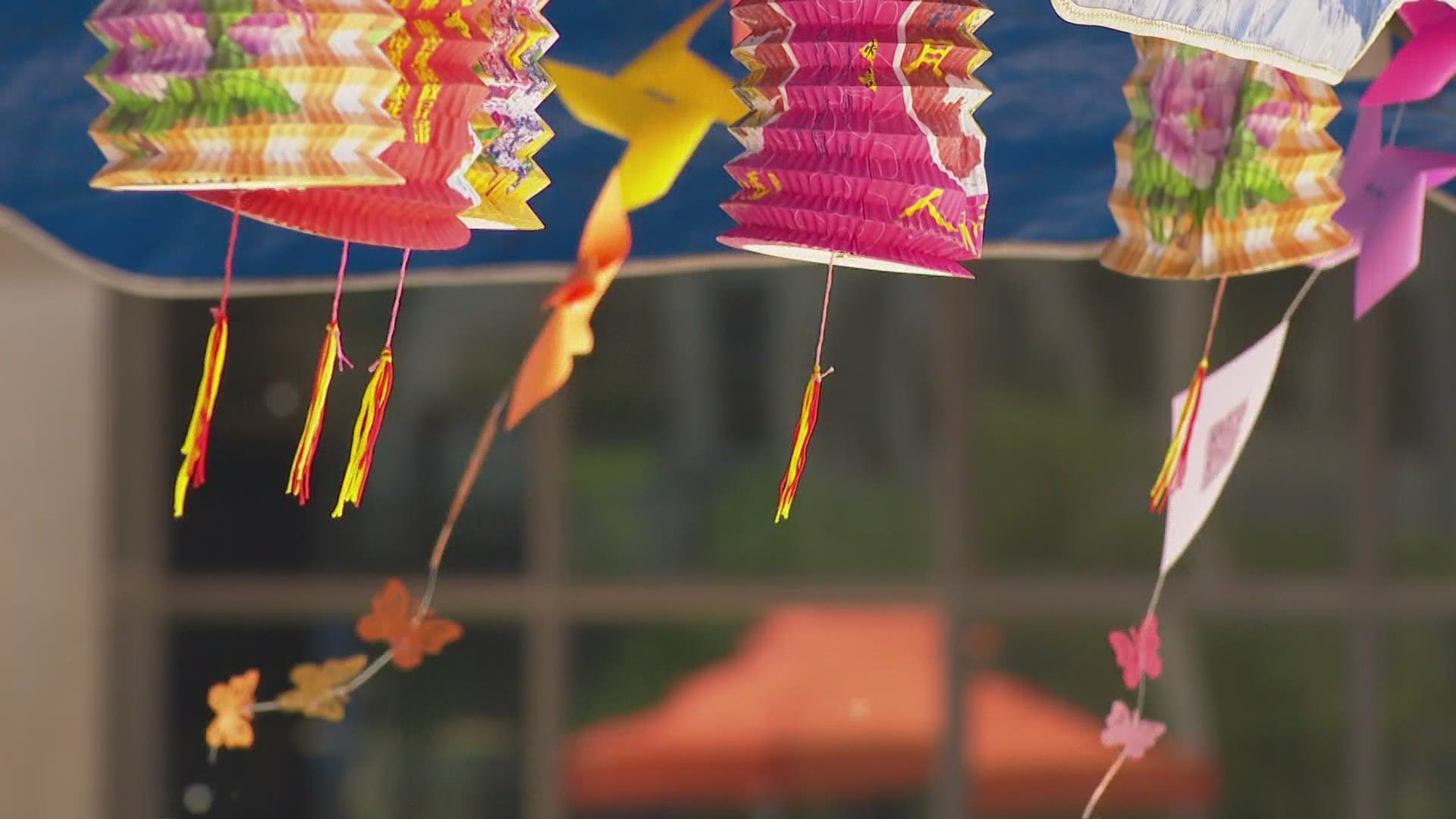 GRAND RAPIDS, Mich — Last June, there were not large festivals on Calder Plaza, with big tents, food vendors, and performers.

Marasigan said the tents and booths are more spread out this year than the previous five to accommodate some level of distancing. After canceling last year's events, he said people were very excited to come back together for this festival.

"Everybody is feeling it, everybody is wondering when we will come back," said Marasigan, "Everybody’s livelihood is on the line"

Meanwhile, Mayor Rosalynn Bliss spoke with 13 ON YOUR SIDE on the plaza Friday, reflecting back on the past year. She said before walking down, looking out her window and seeing people celebrating on the plaza was "so different than a year ago."

"A year ago, we didn’t know what to expect," said Bliss, "A year ago, we were thinking we wouldn't have a vaccine available for another year... It just felt like last year, every day was just trying to respond to what was coming at you at that moment."

Now, she said she hopes people can see the light at the end of the tunnel. It has been a year of mixed emotions, and she feels that now still. On one hand, she is excited to see people come back together, hugging, and reconnecting in a safe, healthy way. On the other hand, she is still anxious about a lot of things."

"We’re still living with the virus," said Bliss, "We have a lot of people who have not been vaccinated. I continue to worry about people’s health and public health. I worry about the long term impact on people in this community, and on the community on the whole."

Looking at some of the loss over the past year and a half, one side to that was economic loss. Bliss said she does not know the exact number of businesses that had to close down, but it was many. Also, many are still out of work and dealing with financial struggles from the pandemic on the family side of things. That is not to mention the larger loss: those who died from COVID-19.

"We've lost people throughout the city through this pandemic," said Bliss, "Families who could not be with their loved ones as their loved ones were struggling. There’s a lot of loss people have felt about their own lives, missing out on precious moments with the ones they love."

On the financial side, she said the government also struggled with a significant hit on income taxes. However, federal assistance allowed them to move forward.

Some of the challenges that still lie ahead include creating space for unvaccinated individuals to feel safe at events and venues.

We asked the Mayor about the things the City has learned from the pandemic. She said there has been a lot of creativity and innovation in the past year. She hopes that continues. Also, the pandemic has shown a great sense of the human spirit.

"We learned the racial disparities we’ve talked about in the past have been amplified through this pandemic," said Bliss, "We learned there are people who care deeply about one another, and deeply about this city, during the pandemic they continue to step up and help people."