The new season of The Bachelorette is underway here on 13 On Your Side — and this season, we knew exactly who we were rooting for. 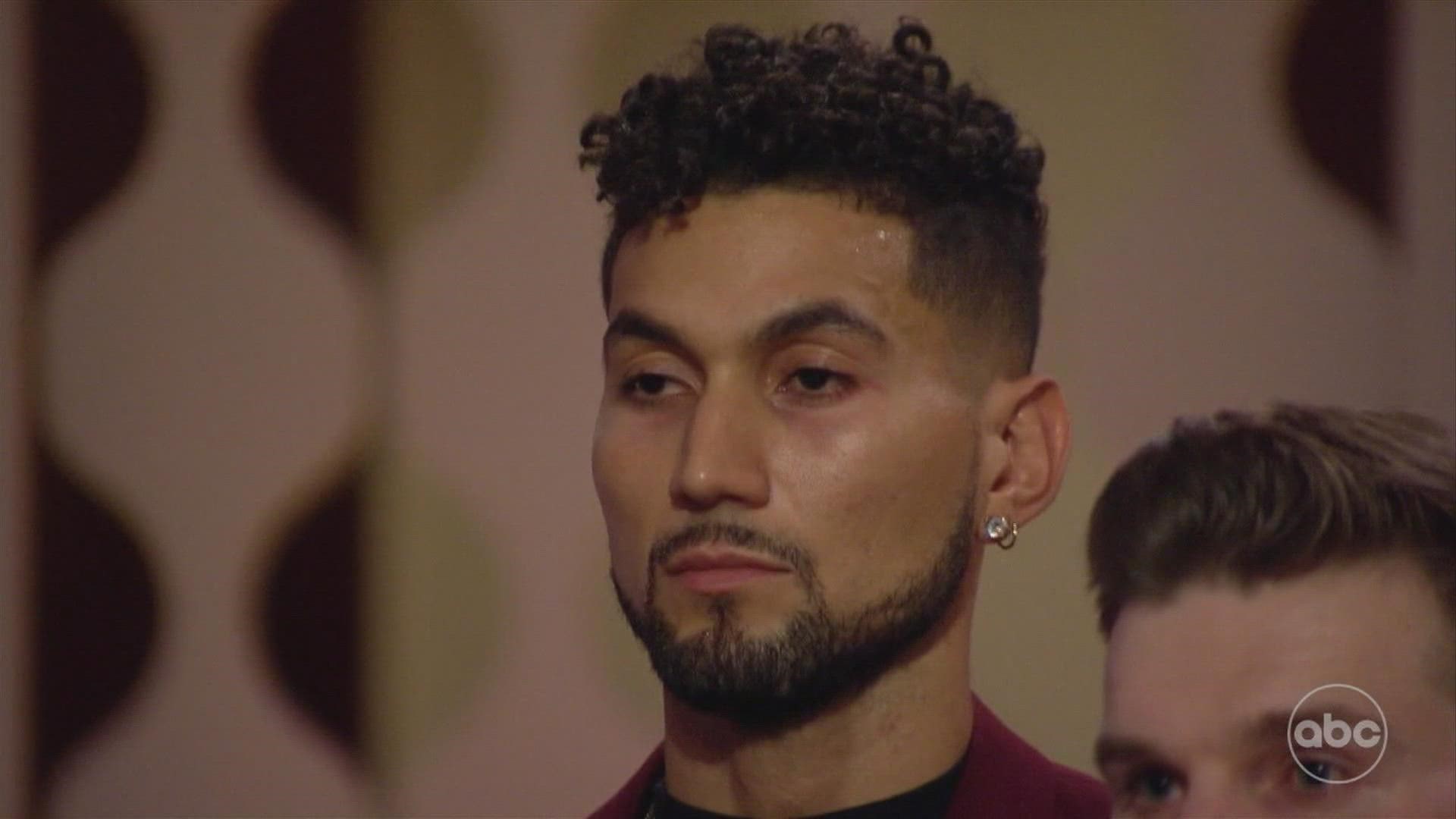 GRAND RAPIDS, Mich. — The new season of The Bachelorette is underway here on 13 On Your Side — and this season, we know exactly who we were rooting for.

One of the men that was in the running for bachelorette Michelle Young's heart is from right here in Grand Rapids.

Will Urena is 28 years old and works as an academic interventionist. In his bio, he describes himself as "classy, swaggy and sharp."

After a great run, Will was unfortunately sent home on week four of the show.

Will said in his profile that he is tired of being the single one in his friend group and hoped to make a meaningful connection on the show.

He is still looking for an adventurous girl who is loyal, ambitious, accountable, and ready to push him every day to be the best version of himself.

In the first episode, Will introduced himself to Michelle in Spanish, telling her how beautiful she is.

We guess he must have impressed her, because he was given a rose in the rose ceremony the first night. 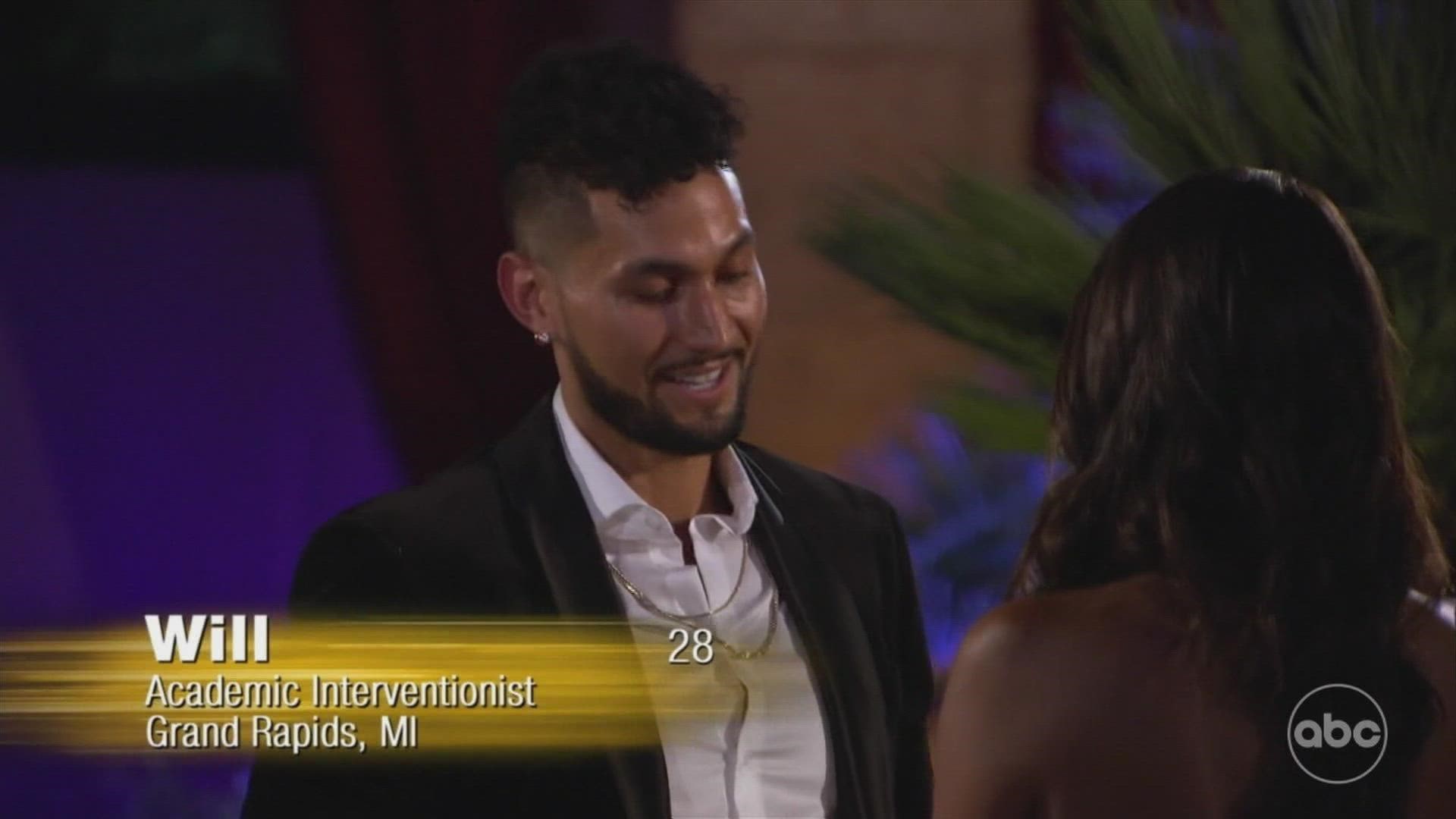 However, there was some drama involving Will prior to the second rose ceremony. He was invited on a group date, where he and another bachelor exchanged words and things got a little heated.

But in the end, he got the rose he needed to stay in the competition.

On the third episode, he was invited on the first group date. He won the Top Gun themed group date, and got to ride in a vintage car with Michelle. He even got to steal a kiss at the end.

He did catch some heat from a jealous contestant, but he kept his cool and he was given a rose at the ceremony, meaning he stayed for week four.

Will did win the teddy bear pillow fight in the fourth episode, but that was his last victory on the show.

He was sent packing along with another bachelor in the rose ceremony leading into week five.

We sure will miss watching the hometown hero on The Bachelorette each week, but we look forward to seeing who is deserving of Michelle's heart in the end. 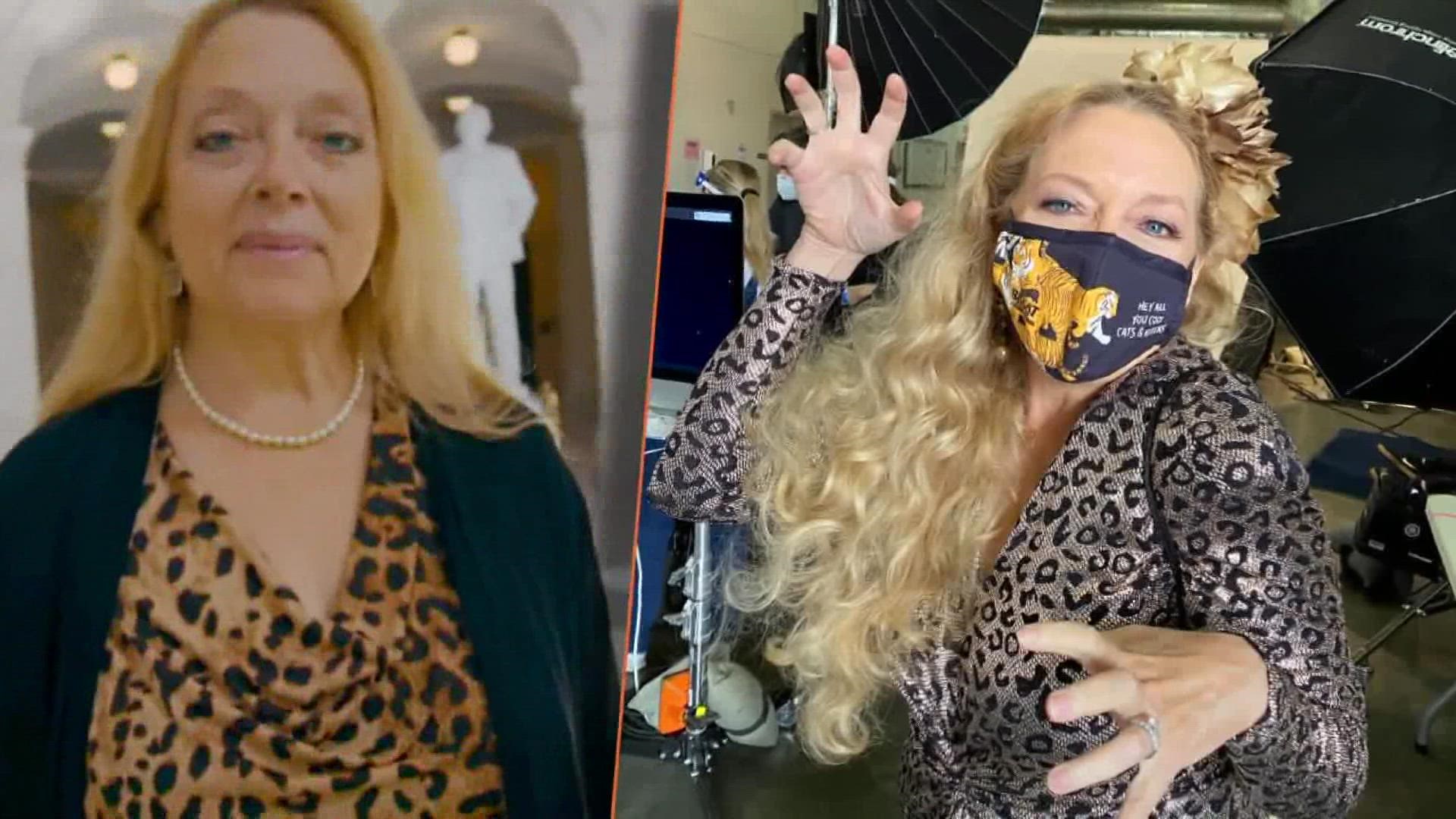