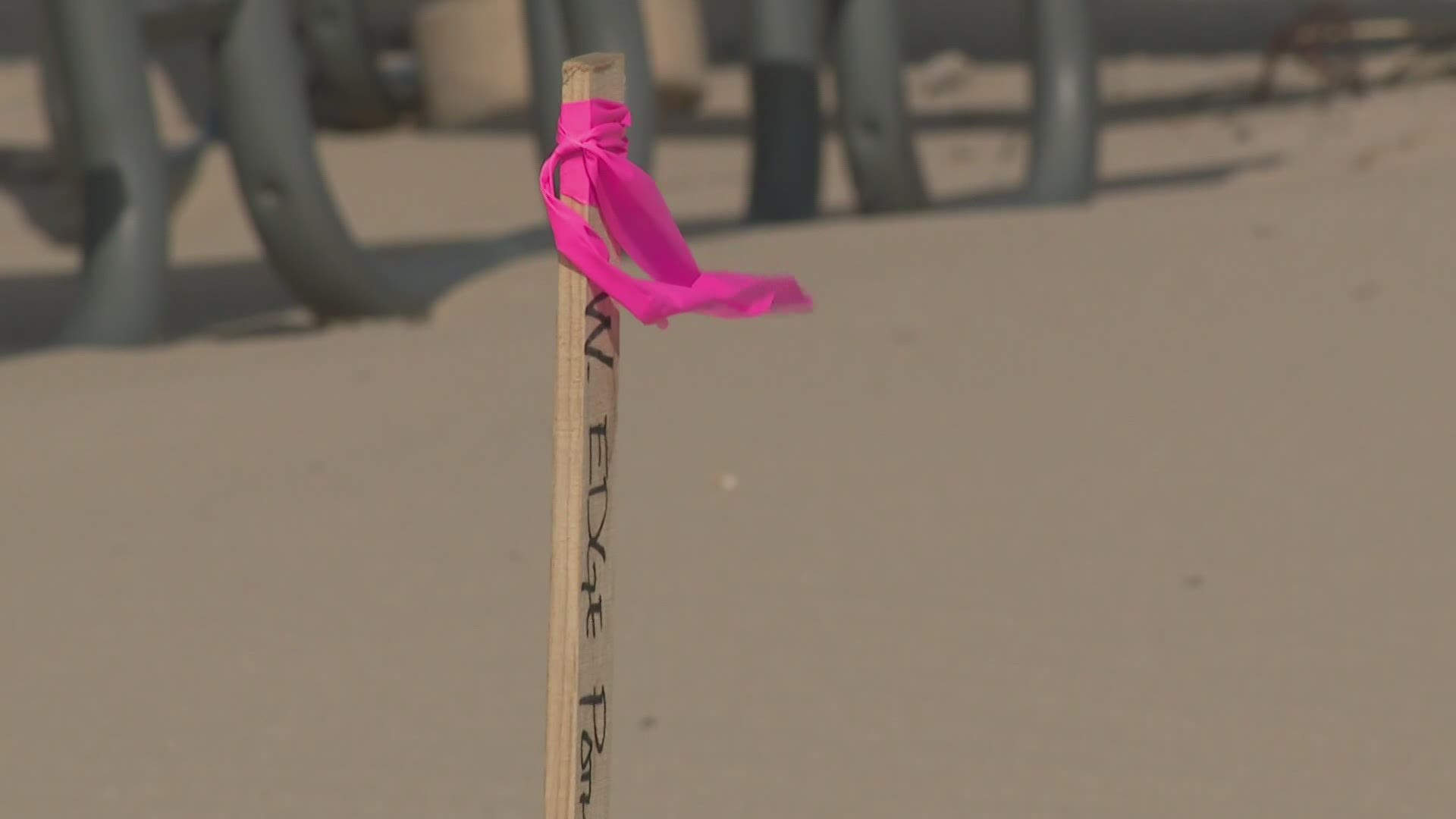 MUSKEGON, Mich. — The effort to increase the number of paid parking spaces at Pere Marquette Beach in the city of Muskegon has hit a snag and city commissioners are now being asked to use money approved for the parking project to improve two non-beach parks in the city.

Muskegon City Commissioners previously approved the beach parking expansion. City leaders hoped the project could merge into an existing road project already underway on Beach Street. But timing was crucial for the two projects to merge, which would have saved the city money.

It's nearly May and the parking project isn't ready to begin. Delaying the project any longer would have impacted the important summer season at the city's beach.

"The calendar ran itself out," said Muskegon Mayor Steve Gawron.

"We decided we were going to kind of take a deep breath on this one," added Muskegon City Manager Frank Peterson. "It didn't look like we were going to be able to get it done in time for beach season. And it doesn't make sense to do something like this in the middle of the summer."

Besides parking, the city's parking expansion design called for a 20-foot-wide nonmotorized pathway and for the removal of 11 mature trees at the beach.

"It's not working out at this time so we're pivoting," said Gawron.

Gawron is asking city commissioners to redirect beach parking revenue away from the parking expansion project to Beukema Park and Reese Playfield.

The work at the two parks on the city's east side may include new sports fields to playground and restroom improvements. A recent "Muskegon Parks Capital Plan" identified about $13 million in projects needed to bring the city's parks up to date.

During the 2021 and 2022 fiscal years about $900,000 may be spent on improvements at Beukema Park and Reese Playfield utilizing proceeds from beach parking.

"Probably the biggest investment these parks have seen in decades," said Peterson.

"This hopefully gives us an opportunity to play some catch up if even on a limited basis," said Gawron.

The parking expansion at Pere Marquette Beach could become a standalone project in 2022 or 2023. For now the trees targeted to be removed will remain in place and the city has plans to plant 40 additional trees at the beach this year. 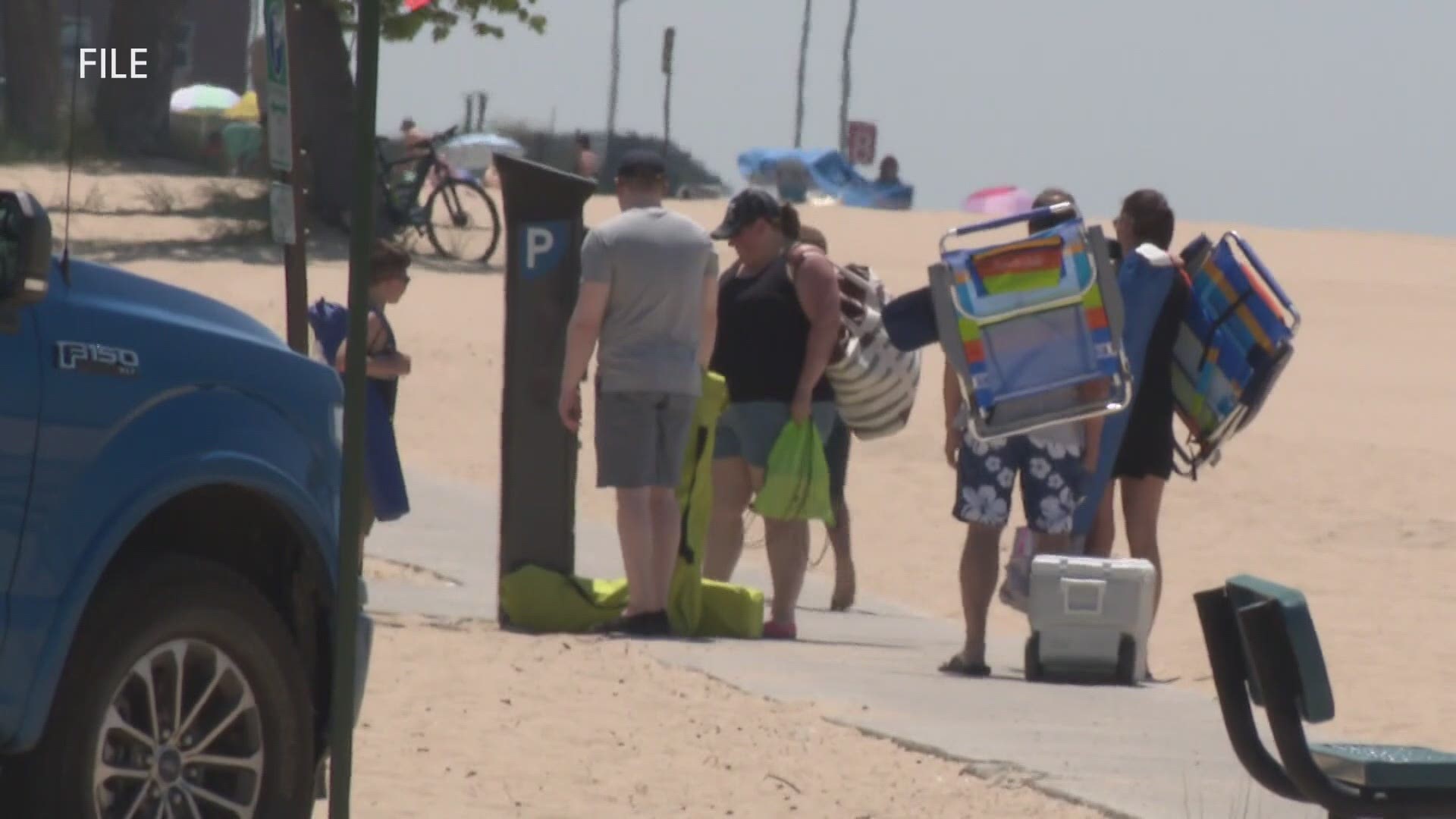