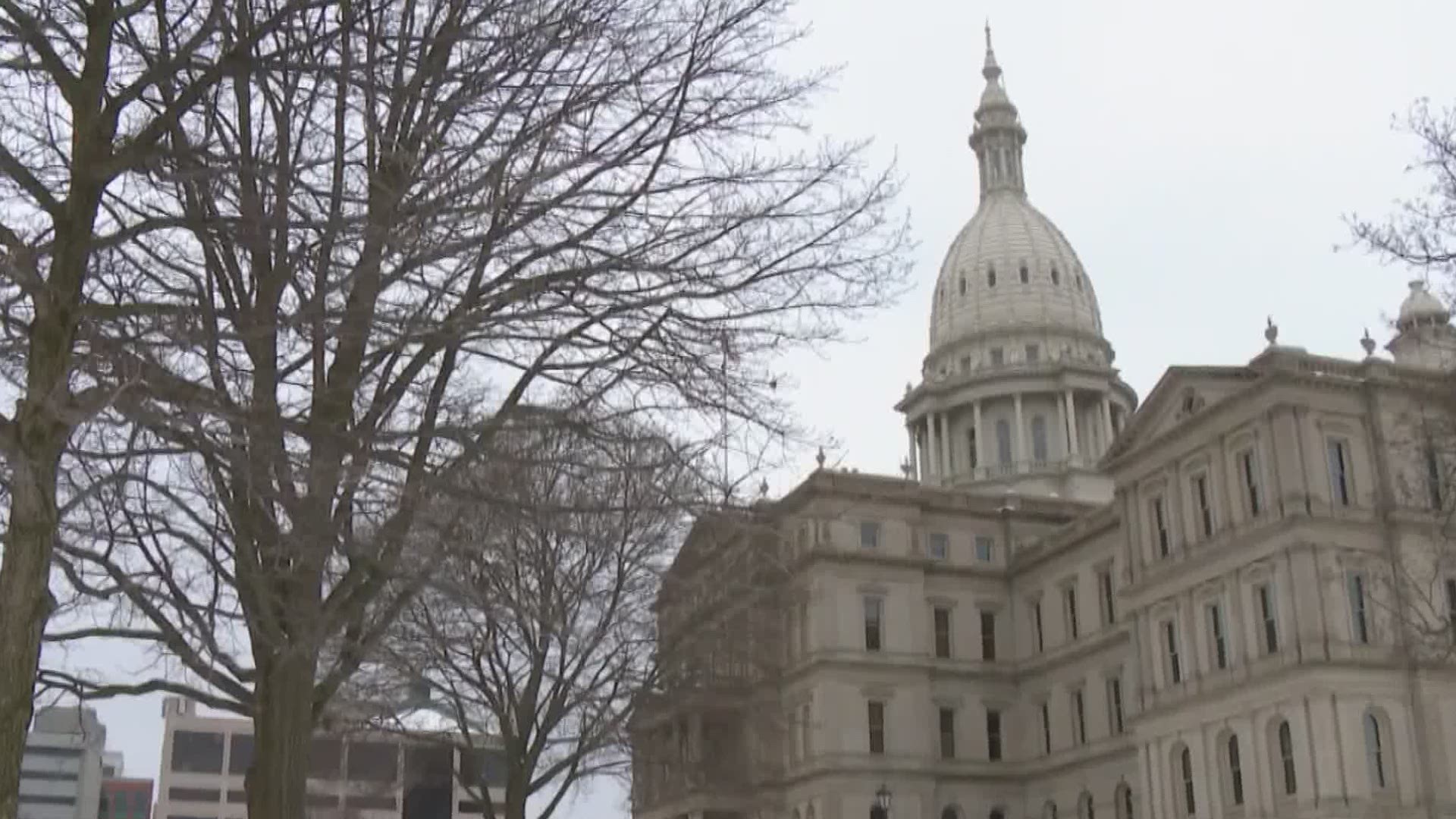 “My legislative agenda would take Michigan from worst to first in government transparency, shine the light on dark money in politics and stop public corruption,” said Benson. “These are things lawmakers must do if they are serious about rebuilding public trust in our elected government.”

The Center for Public Integrity in 2015 ranked Michigan 50th among all states in government transparency. Benson, a longtime advocate for transparency, announced that her From Worst to First legislative agenda would increase trust in state government by doing the following:

“State lawmakers can demonstrate real leadership by passing strong, enforceable legislation that would create true government transparency and accountability,” said Benson. “I look forward to working with them to that end, while my administration and our department continue to operate in full transparency.”

Benson noted that the Department of State and all state departments are subject to the Freedom of Information Act already, and that her administration launched the Independent Citizens Redistricting Commission with complete transparency, made public the list of 177,000 voter registrations slated for cancellation more than a month in advance and worked with clerks on both sides of the aisle to conduct more than 250 audits of the November election – more than ever before in state history.

Benson also said that, this year, the Bureau of Elections will launch a new campaign finance filing system on its website that will make it easier for the public to track the finances of candidates.