Assemblyman Chris Holden (D-Pasadena), plans to introduce a measure that could allow Pacific Gas & Electric and other utilities to pass onto customers some costs related to this year's fires, the San Jose Mercury News reported . 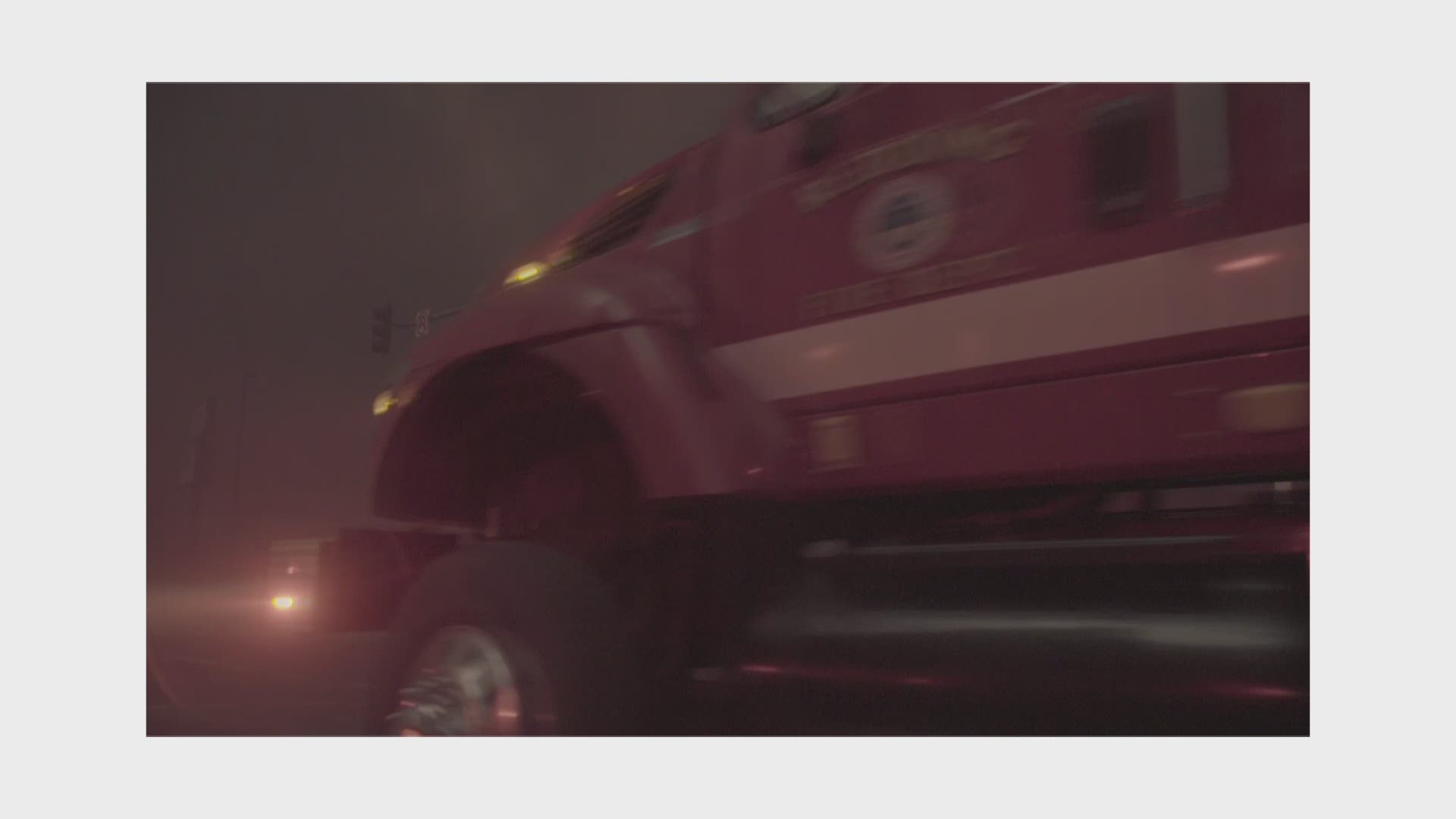 SACRAMENTO, Calif. (AP) — California's Legislature will be asked to protect utilities from possible bankruptcy by shielding them from billions of dollars in liability linked to this year's deadly swath of wildfires, it was reported Tuesday.

Assemblyman Chris Holden (D-Pasadena), plans to introduce a measure that could allow Pacific Gas & Electric and other utilities to pass onto customers some costs related to this year's fires, the San Jose Mercury News reported .

"We want to send a signal to the financial markets that we are not going to leave the utilities flapping in the wind," Kellie Smith, chief consultant for the committee, told the paper.

"If a utility goes bankrupt, that will hurt ratepayers a lot more than this mechanism we are creating to make the utility pay until it hurts," Smith said.

It's unclear when the bill might be submitted. A message left for Holden spokesman Garo Manjikian was not immediately returned.

"There will be a time and a place for all of this, but right now, PG&E is solely focused on helping the first responders and helping our customers recover and rebuild," PG&E spokeswoman Andrea Menniti said Tuesday.

State officials have blamed fallen or sagging power lines and poles for sparking some of California's worst recent wildfires, and PG&E equipment specifically for 17 Northern California blazes last fall. PG&E already has told investors it expects to be on the hook for more than $2 billion in damages.

PG&E's stock plunged 60 percent and the investor-owned utility lost $15 billion in valuation in the week following the Nov. 8 Camp Fire in Northern California, which has killed at least 81 people and destroyed some 13,000 homes.

No cause has been determined, but speculation has centered on PG&E, which reported an outage around the time and place the fire ignited. Another transmission line also malfunctioned a short time later, possibly sparking a second fire.

Several victims have sued the company, blaming its equipment for the fire.

Meanwhile, victims of a destructive Southern California wildfire have sued Southern California Edison, alleging the utility was negligent in failing to shut off power before the blaze started. Three people were found dead in the ashes of the Woolsey Fire west of Los Angeles, which has destroyed more than 1,500 buildings.

Edison said in a statement that it can't comment on litigation related to wildfires.

This fall, Gov. Jerry Brown signed a bill that would smooth the way for utilities to pass on costs of wildfires to customer via increased monthly power bills. The measure, SB 901, allows utilities to sell bonds to cover their liability costs and pay them off over time through higher rates.

The measure requires the PUC to determine how much a utility and its shareholders can handle without being forced into bankruptcy. It was inspired by last year's devastating fires and also applies to 2019 fires but doesn't cover potential costs for 2018 fires if utilities are found liable for them.

Holden's bill apparently would plug that hole but critics are calling it a bailout.

"What a happy Thanksgiving gift this is for PG&E shareholders, directors and executives to enjoy this holiday weekend, while over 12,000 residents of Butte County spend Thanksgiving in shelters, tents or their cars with some mourning their dead or distraught over loved ones who are missing," state Sen. Jerry Hill, D-San Mateo, a frequent critic of the utility, said Tuesday.