Bill proposes getting rid of tokens at beer festivals

Under current state liquor laws, alcoholic beverages have to be sold at cost. 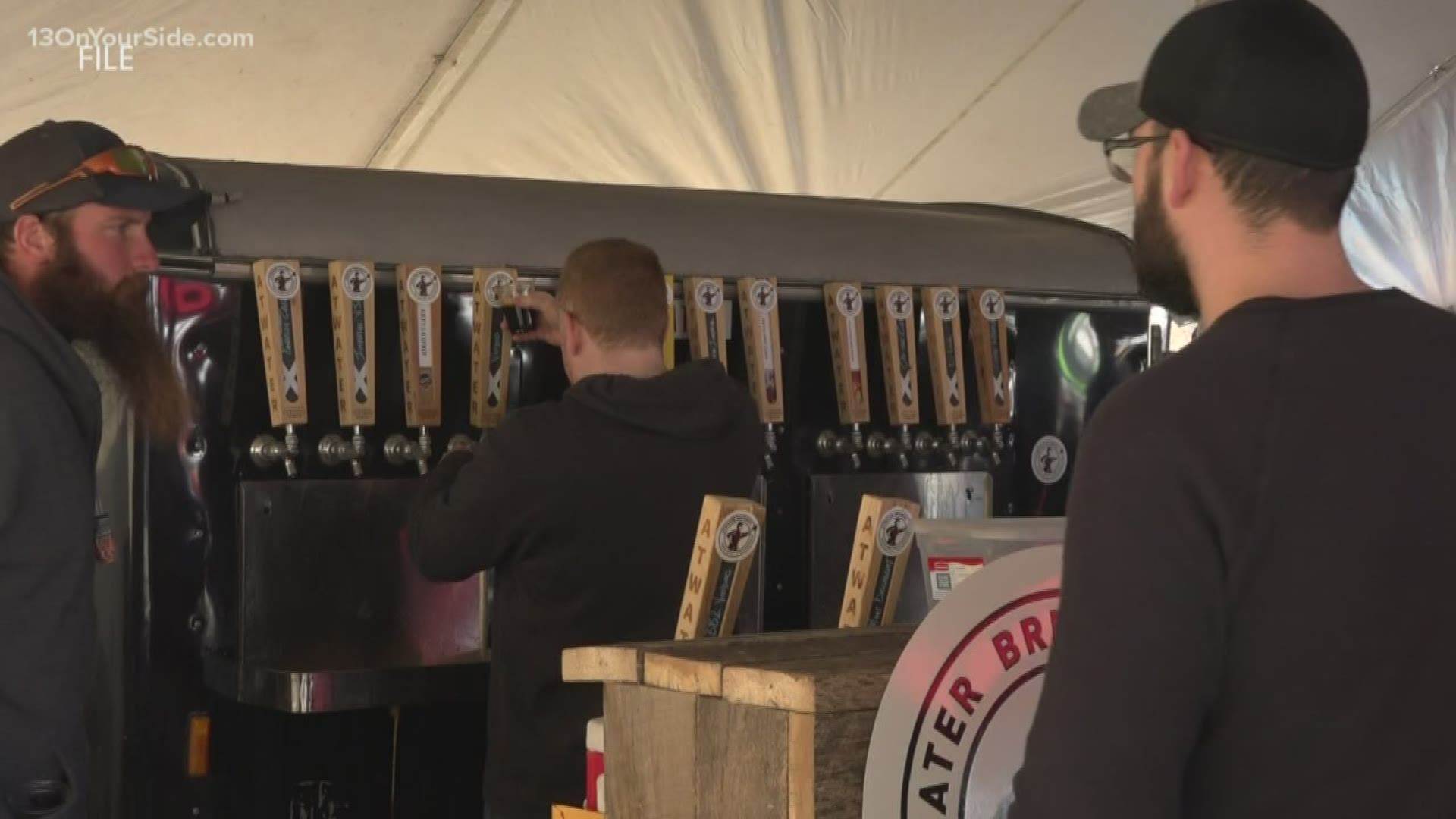 A measure that recently passed out of the Michigan House could do away with the current system at beer festivals in the state.

House Bill 4357 would allow breweries to offer pours for free instead of in exchange for tokens at beer festivals. In order to comply with state liquor laws, even the sample size pours at beer fests must be paid for at cost.

At the Michigan Brewers Guild's Winter Beer Fest happening this weekend at Fifth Third Ball Park each attendee purchases a $55 ticket, which comes with 15 tokens. Additional tokens can be purchased for 50 cents a piece.

"If they have more expensive beer, there's a value to the token, so it ends up costing more than one token," Ringler said.

Ringler also said tokens cost the guild about $10,000 every year. Under the proposed measure, Ringler said beer at fests would be treated like a taproom sample.

RELATED: What's Up This Weekend: Winter Beer Festival, and other frigid fun for the whole family

The other problem, says 5 Lakes Brewing Co. brewer Nathan Walton, is that it's a struggle to get attendees to hand over tokens.

"It seems to be a hassle I wish we could alleviate," Walton said as he set up for this year's Winter Beer Fest. "We really love to give our beer to people and that's why we are here."

HB 4357 is part of a package of more than a dozen other bills that Ringler said beverage industry partners have been working on with legislators for the better part of two years. 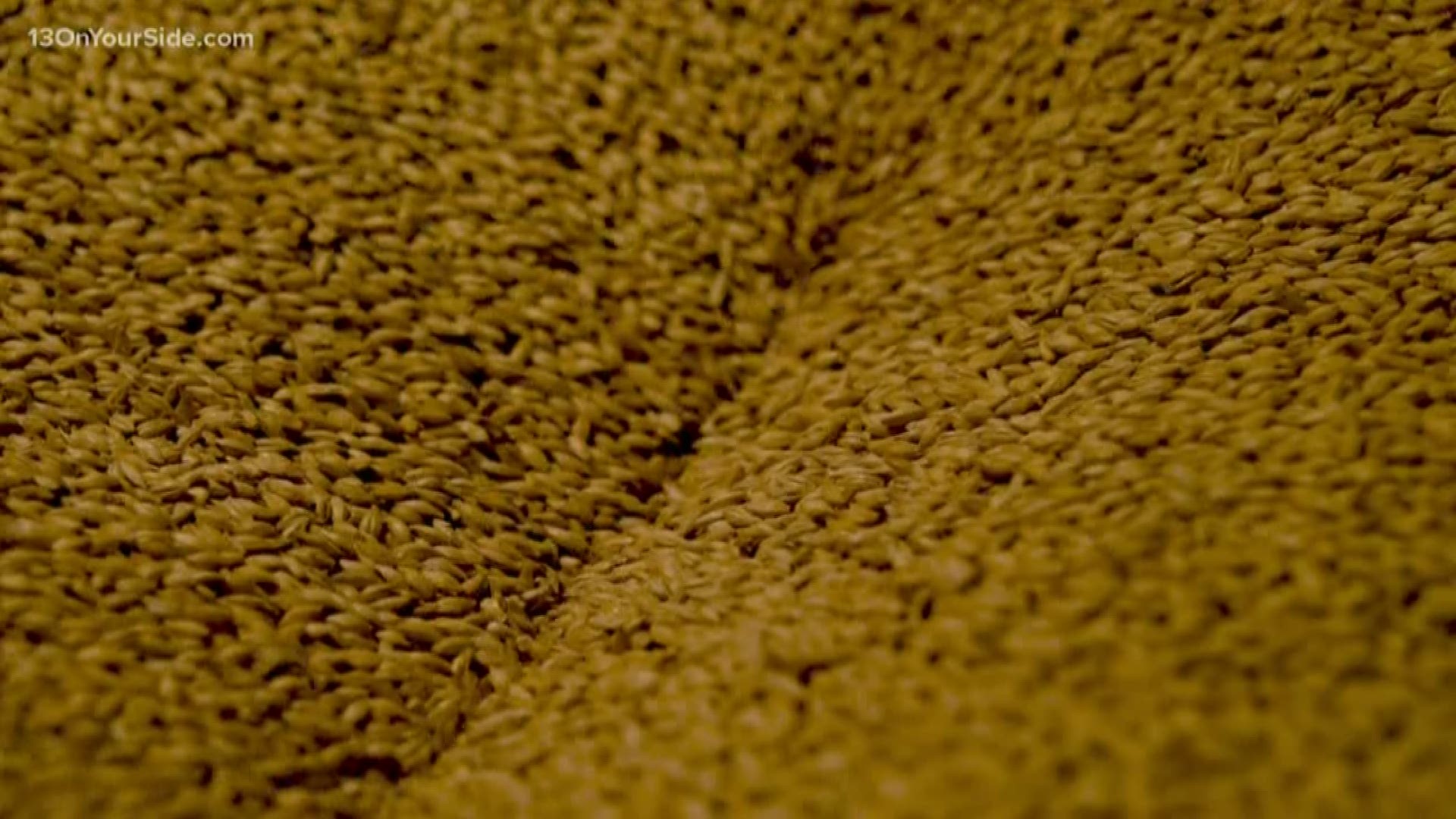 More beer stories on 13 ON YOUR SIDE: