A western Michigan lawmaker says her bill to change drinking water standards related to a chemical once used to waterproof shoes could be the most restrictive in the nation, but calls it a necessary first step. 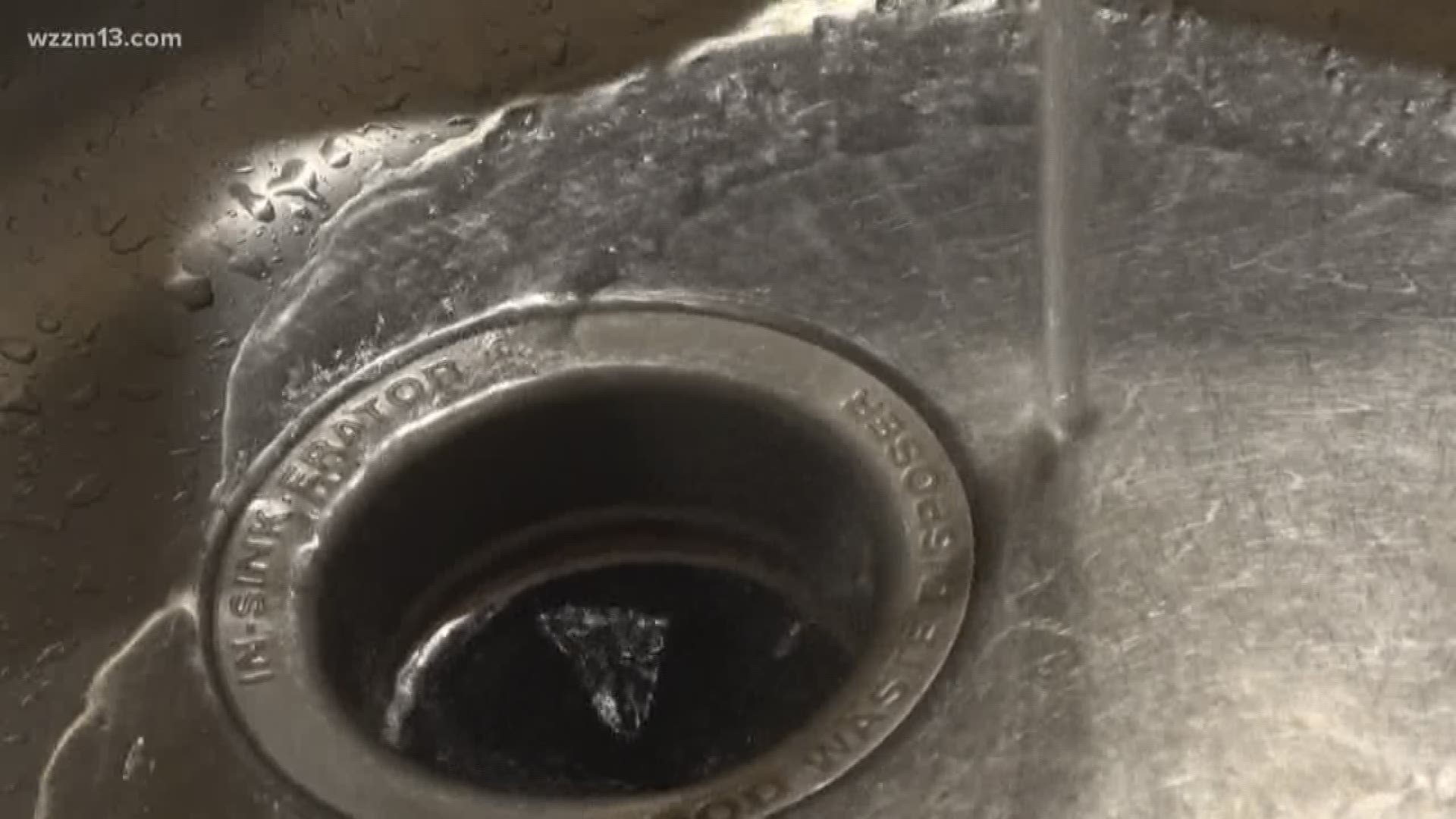 A western Michigan lawmaker says her bill to change drinking water standards related to a chemical once used to waterproof shoes could be the most restrictive in the nation, but calls it a necessary first step.

State Rep. Winnie Brinks this week introduced a House bill to set the state drinking water standard for concentrations of perfluorooctanoic acid, or PFOA, at five parts per trillion. The state currently follows a recommendation of 70 parts per trillion set by the Environmental Protection Agency.

“The EPA number is advisory, this would put it in statute,’’ said Brinks, D-Grand Rapids. “I’m willing to talk about that number. This is the start of a conversation about exactly what that limit should be.’’

Earlier this year, PFOA, a suspected carcinogen, was detected in groundwater near a long-closed Wolverine Worldwide dump site along House Street NE in Plainfield Township. It's also been linked to long-closed dumps elsewhere in Kent County, including the State Disposal Landfill off of East Beltline Avenue north of Four Mile Road NE.

On Monday, the Plainfield Township Board approved spending $400,000 to add a carbon filtration system to its water treatment plant to remove per-and polyfluoroalkyl substances.

The compounds have been found at low levels in the township's water supply, but above the five parts per trillion standard Brinks is proposing in House Bill 5375.

“There’s a variety of opinions out there, there’s a lot of science out there. The industry is going to come back and say we’re asking for way too much,’’ Brinks said. “But I think we need to be looking at this from a health perspective.

“The state has a role in ensuring the health and well-being of its residents,’’ she added. “So far, we haven’t really done a very good job of establishing what that line is.’’

“I’m willing to talk about that number,’’ Brinks said. “If there’s good reason to move it up or down a little, that’s fine. But it’s pretty clear from the science that 70 parts per trillion is really too high.’’