Daniel McCarthy was reported missing Monday afternoon after he was swept into Lake Michigan at the Ludington State Park outlet. 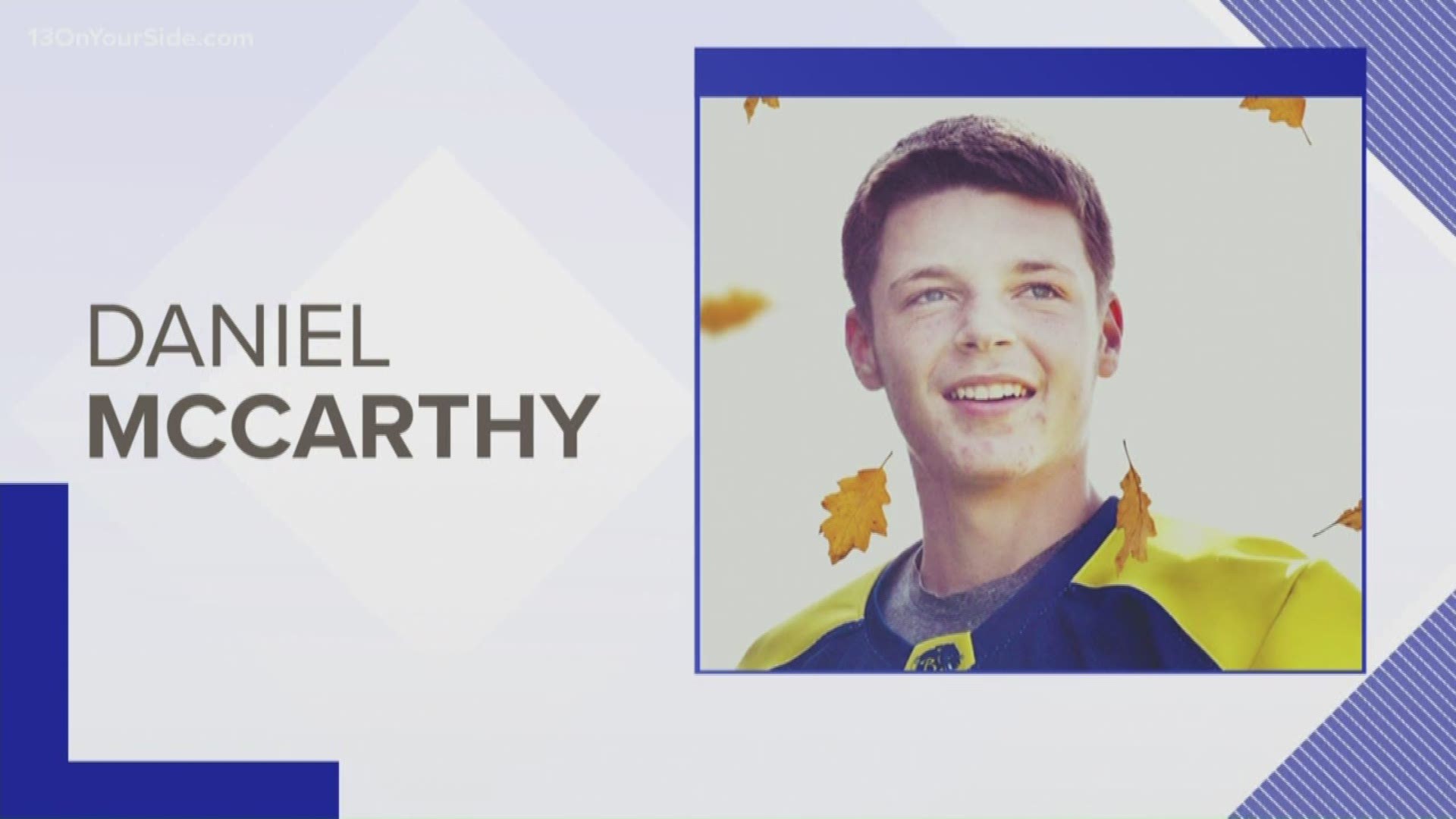 An underwater vehicle was used to find McCarthy and a diver pulled him out of the water at 8:46 p.m.

McCarthy was tubing with seven other people on Monday afternoon on the Big Sable River near Ludington State Park when they were swept into Lake Michigan. Seven of the people were accounted for, and McCarthy was reported missing.

Police talked to a woman who was with McCarthy in the water and she said he had last been seen in Lake Michigan, struggling to stay afloat about 150 yards off shore.

Crews have been looking for the 18-year-old since about 3 p.m. on Monday. The rough waters made it more difficult for search teams to look for McCarthy.

"We’re happy to be able to bring some closure to the family and friends of Daniel.” said Mason County Sheriff Kim Cole. The sheriff said the past couple of days have been tiring for first responders, but their dedication "is to be commended."

An autopsy will be conducted.

The Mason County Sheriff's Office said the tragedy is an example of how dangerous currents can be on Lake Michigan. Additionally, the heavy rain over the weekend created dangerous conditions on the river.

"The Sable, Lincoln and Pere Marquette Rivers are full to their banks, and the high flows may create life-threatening conditions at the Lake Michigan Outlets," the sheriff's office said. "Please do not swim in the mouth of rivers until they have receded back to normal levels."