Michigan continues to benefit from the sale of cannabis products, and industry workers say the future looks promising. 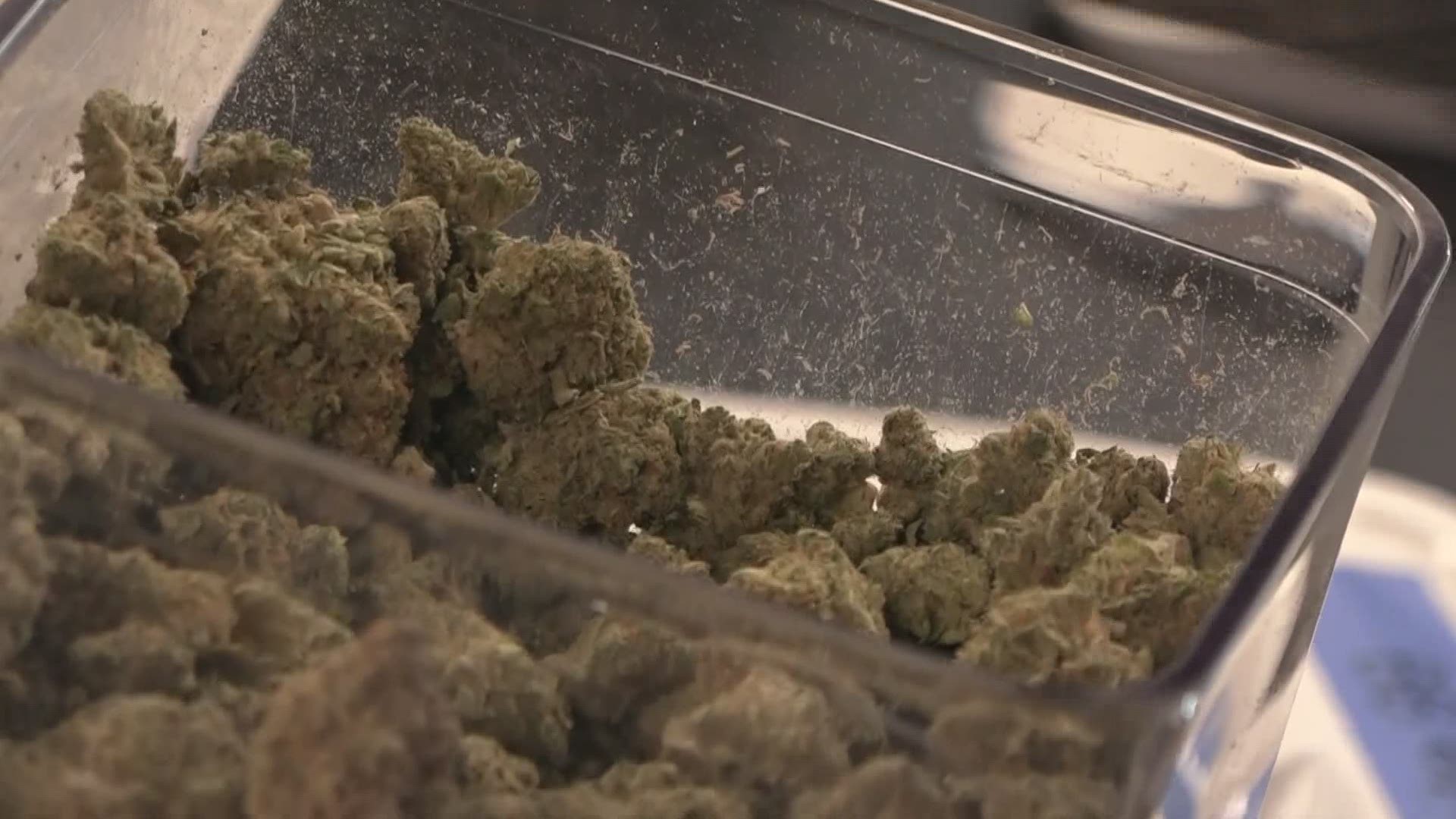 GRAND RAPIDS, Mich. — To some people, April 20 has little to no significance. To others, it’s recognized as an international holiday.

This specific date — and all versions of the number 420 — is commonly associated with cannabis-oriented celebrations. Marijuana is not only used for medicinal purposes around the world, but it continues to be legalized for recreational purposes in many places.

In the U.S., 17 states, Washington, D.C. and Guam have legalized marijuana for recreational adult use. Grand Rapids has a handful of dispensaries, all of which are offering “holiday specials” on Tuesday. Many of those dispensaries are still relying on online orders, more than one year after COVID-19 made its way to Michigan.

“One of the things that became very apparent with the onset of the pandemic was the fact that we needed to immediately pivot to contactless delivery,” Robin Schneider said. “Our members did an incredible job of pivoting their business operations to keep everybody safe, and they had to do it almost overnight.”

Schneider is the executive director of the Michigan Cannabis Industry Association, or MICIA. She’s one of many people who played a pivotal role in the legalization of cannabis in Michigan.

“I think the first goal of our ballot initiative was to stop incarcerations for cannabis, to stop destroying families for people that are consuming cannabis,” she said. “From there, the second goal was to make sure we're achieving a safe product for consumers, so that they can be assured there's no pesticide or mold in the product they're consuming. And then the tax revenue is, I would say, third on the list.”

It was an ongoing effort for many years, but the efforts paid off in big way. Michigan state records show that cannabis sales hit $984.6 million in 2020, and those numbers are expected to climb even higher in the next few years.

“The state of Michigan is projected to be $3 billion a year in retail sales, which is significant,” Schneider said. “We are a large state and considered possibly the second largest market in the country. With the Great Lakes, we also have a lot of opportunities for cannabis tourism, which is where the social consumption lounges come in.”

Social consumption lounges, or cannabis cafés, are relatively new terms being used to describe what the state of Michigan refers to as Designated Consumption Establishments, or DCEs, something Michigan attorney John Fraser is very familiar with.

“The consumption establishment is essentially just a place where folks are allowed to consume on the premises,” Fraser said. “The best way to think about it is for folks who have made the trip to Amsterdam. It's going to be more similar to a coffee shop type of experience.”

Fraser, who specializes in cannabis law, said the DCEs could start popping up at any time, but they require a special license.

“Right now, I'm not aware of a single one that's been licensed, and a lot of that I think has to do with the pandemic,” he said. “Starting a business that requires people to come be physically present on the property is not something that's a huge revenue generator right now, and obviously the concept of having a place where people can gather to smoke when there's a prevalent respiratory disease in the environment, not maybe the money maker or business model for opening at the present.”

But the months ahead, Fraser said, look promising.

“We think there's a lot of potential for these businesses in the future, and I think we will see a lot of retail establishments and also microbusinesses, which are kind of small-scale marijuana facilities, that want to add on this consumption establishment license to their existing facilities, he said. “One group of people I think would probably be very appreciative of a designated consumption establishment is hotel chain operators, especially for folks visiting out of town.”

“They could have a shuttle bus there that would essentially transport their hotel guests to and from the consumption social lounge,” Schneider said. “It's going to attract more tourism to their facilities. Cannabis consumers, when they're traveling, they want to know where they're going to be able to consume.”

It’s hard to say when Michigan might see it’s first DCE, but Schneider and Fraser agree – it’s just a matter of time.

“Just like with alcohol, some moms like to go to the bar and have a couple glasses of wine, and other moms are going to want to go to the social consumption lounge and maybe share a joint,” Schneider said. “Post pandemic, I think people will enjoy those environments.” 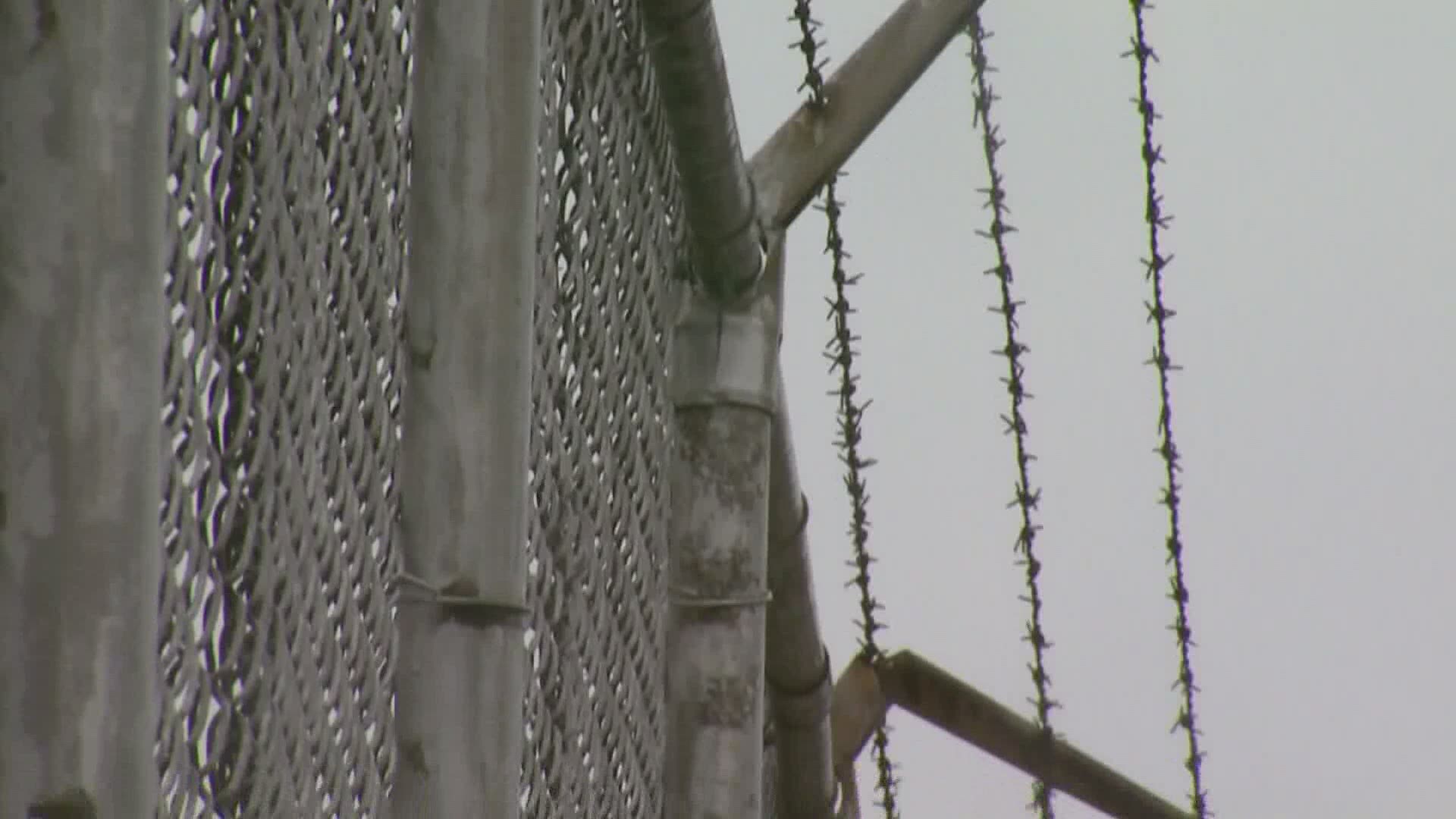