Gov. Gretchen Whitmer is urging the Feds to open up U.S. banks to the cannabis industry. 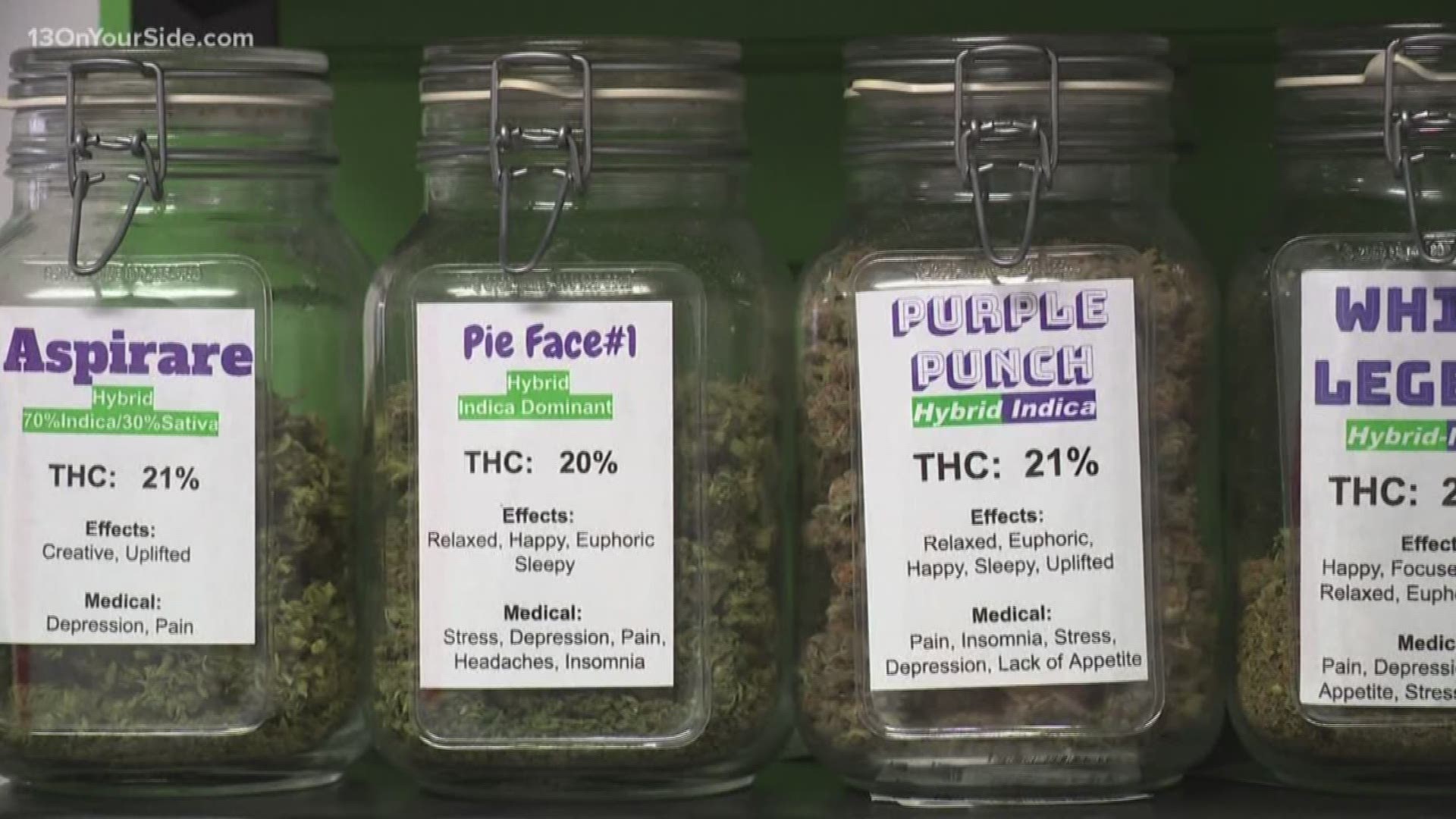 That momentum got a boost this week after Gov. Gretchen Whitmer sent a letter to Washington urging the Feds to open up the U.S. banking system to the emerging cannabis industry which is currently cash-only.

"It would really solve a lot of problems we're seeing in the industry right now," says Jamie Cooper of Cannabiz Connection.

"We are forcing customers to come inside these facilities with cash and they could be targeted outside of the facilities as well," says Cooper.

"I don't want to walk into a business where people know everybody in and out of there is walking with cash," says Tuffelmire.

And the concerns don't just stop with customers.

"A lot of these facilities are having to pay their taxes in cash and during that transporting, there is that risk for some sort of issue to happen," says Tuffelmire.

Tufflemire believes these recent actions will cause change and he believes that change will be a game-changer for the industry, specifically having to do with loans and lines of credit.