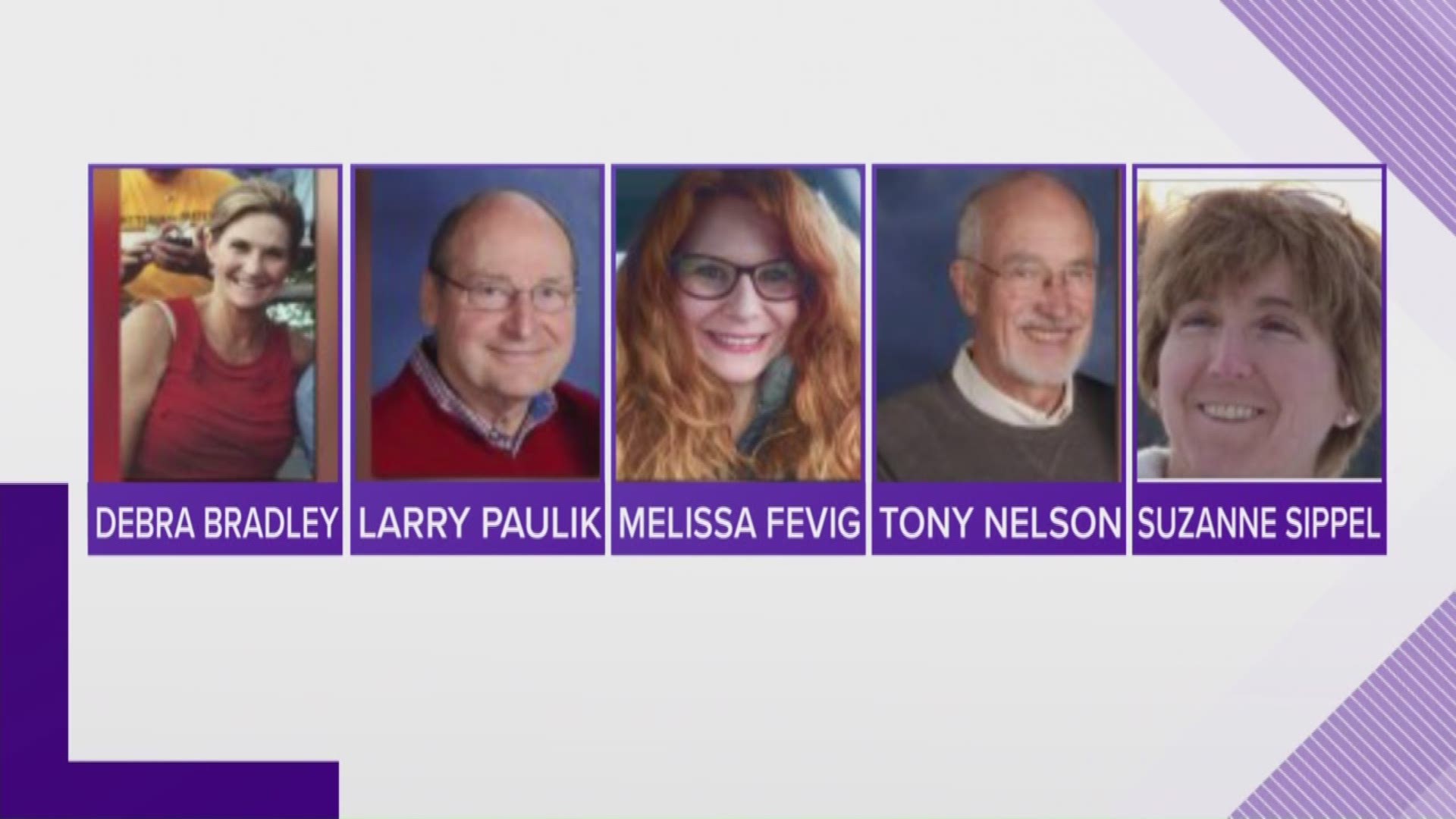 The 52-year-old Battle Creek man faces up to life in prison when he returns to court for sentencing in June.

The May 1st verdicts cap an emotional trial that got underway last week and included testimony from the four survivors. None can remember the crash along North Westnedge Avenue, but provided gripping testimony of its painful aftermath.

The June 7, 2016 collision occurred about an hour after Pickett downed a handful of pills in a Red Roof Inn parking lot following a funeral for his cousin.

A woman who was with Pickett outside the motel heard him say ‘I ought to be dead’ as he took the pills, according to earlier testimony.

“And I just said ‘that’s really smart, Charlie. Now you’ve got to drive,’’ Pamela Barletta told jurors last week. “And before I could say anything else, he drove away.’’

Over the next 30 minutes or so, Pickett tailgated other drivers, ran into curbs, passed on the right, remained stopped at a traffic light after it changed and almost got into a head-on collision, Kalamazoo County Assistant Prosecutor Michael Kanaby told jurors in closing arguments.

Read more: 'He was looking at me and smiling,' says man who saw Pickett just prior to the bike crash

“And that isn’t a warning sign that something’s wrong with you?’’ he said. “That you’re physically not capable after just taking a bunch of pills that you threw down your throat.

“He is not oblivious to what’s going on, he had an opportunity to stop,’’ Kanaby told jurors. “These warnings along the way should have gotten his attention.’’

Defense attorney Keith Turpel told jurors that Pickett “has the presumption of innocence.’’

There is no dispute that Pickett was driving the pickup that crashed into bicyclists after ingesting pills, but that alone is not enough to convict him, Turpel said in closing arguments.

“You need more than the driving, you need willfulness, knowledge,’’ Turpel said. “Look closely. It’s got to be beyond a reasonable doubt.’’

In the end, jurors decided there was ample evidence that Pickett acted in “wanton and willful disregard,’’ despite the likelihood his actions would cause death or great bodily harm.

“He made a voluntary choice and he did it after taking all of those substances,’’ Kanaby said. 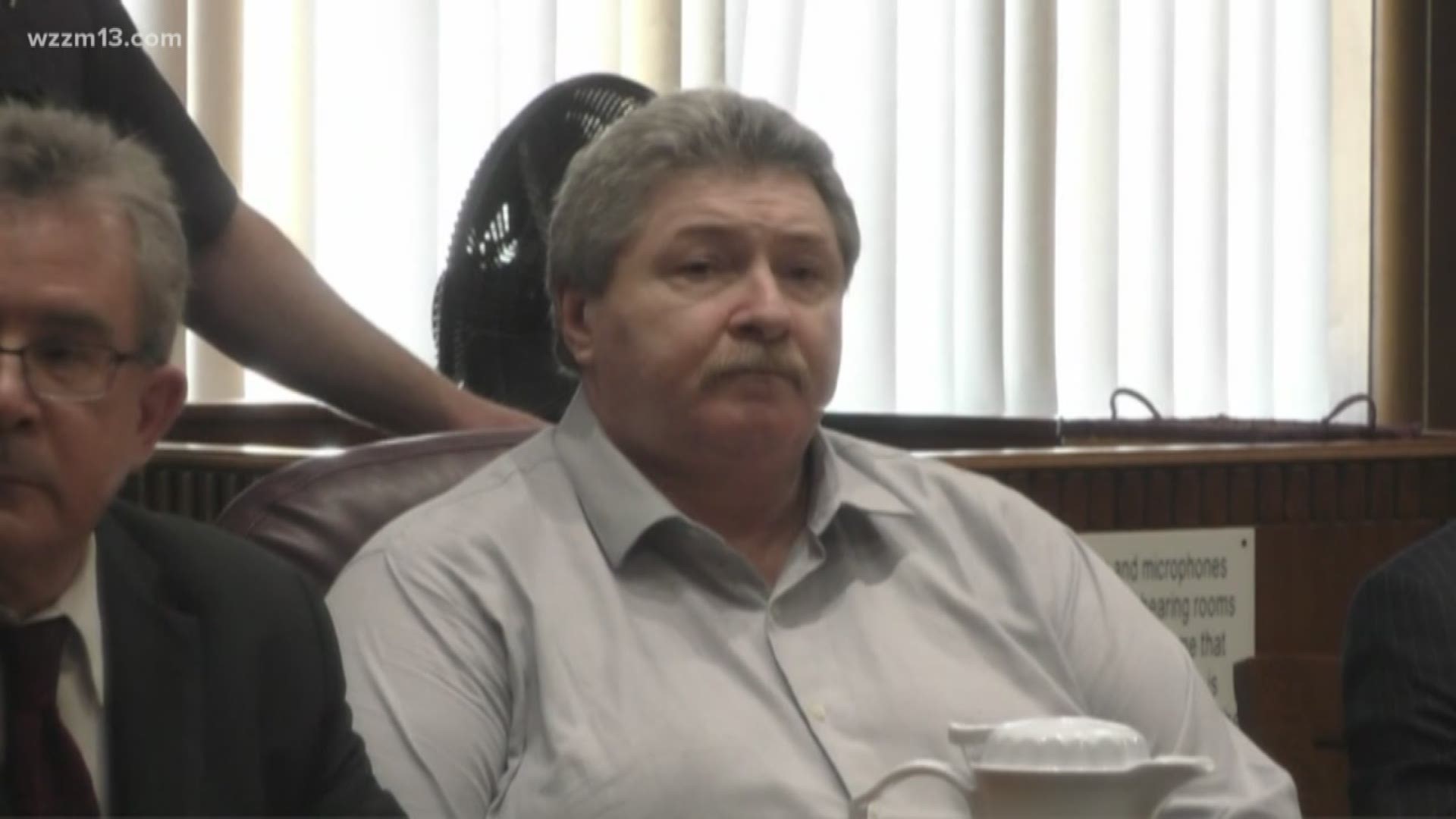 The four injured riders were Jennifer Johnson of Kalamazoo; Sheila Jeske of Richland; Paul Runnels of Richland and Paul Gobble of Richland.

The nine were part of a social cycling group called the Chain Gang. 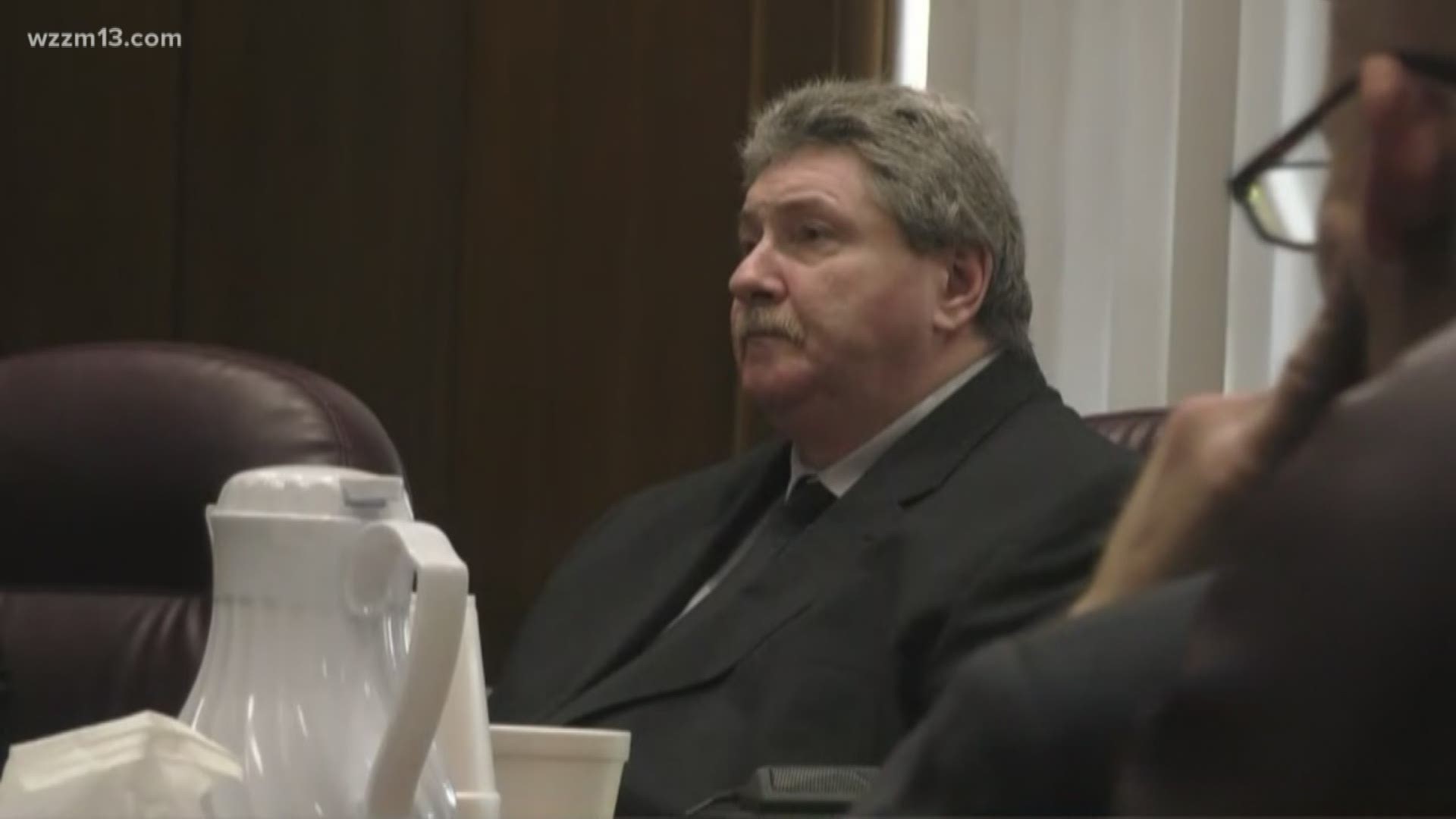