Some of the 107-parcels targeted for infill housing can be split, resulting in 239-parcels covering around 37-acres of land in the city. 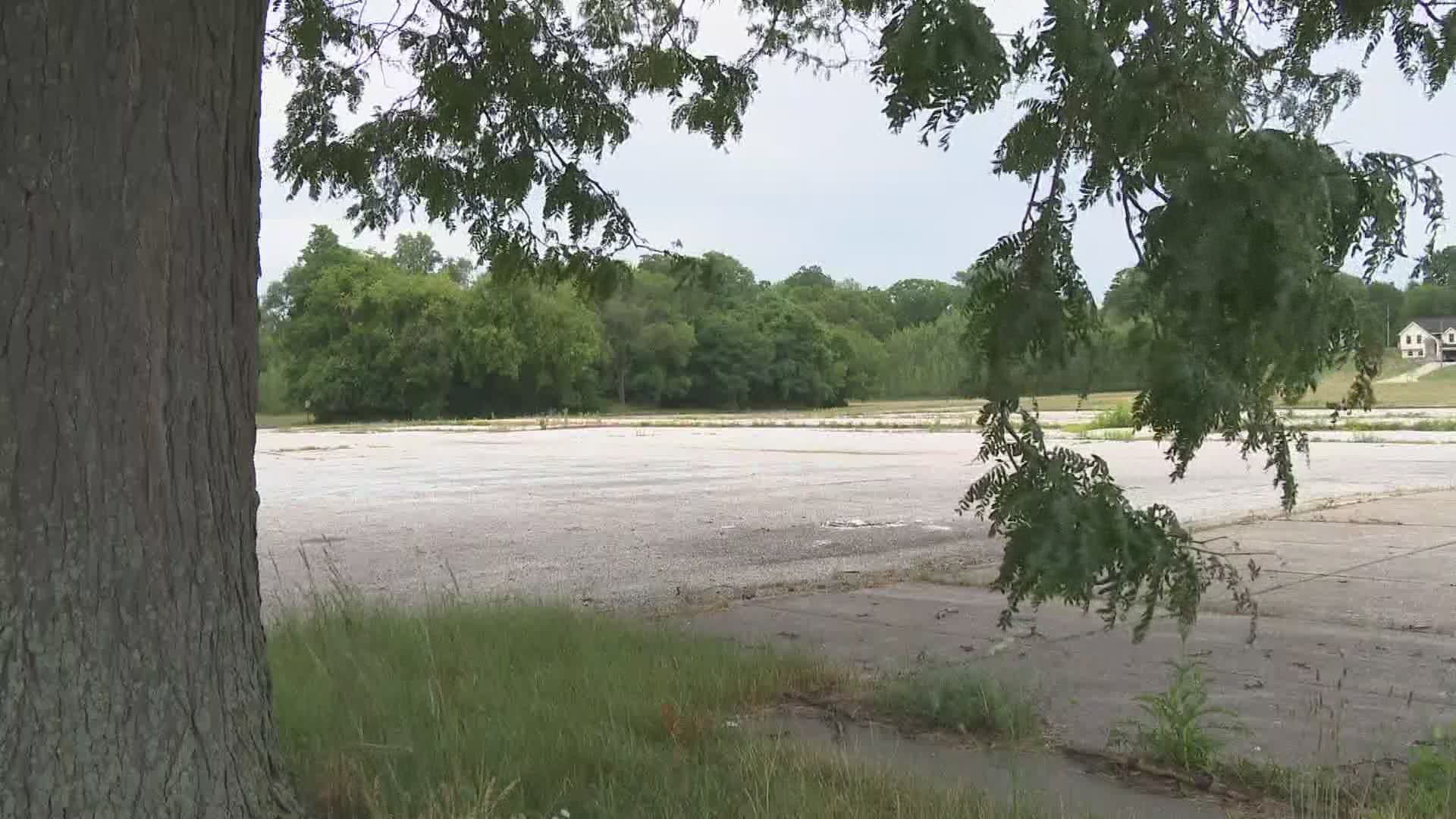 MUSKEGON, Mich. — The City of Muskegon's infill housing project includes more than 107-parcels of land covering around 37-acres in the city.

Only a few of the parcels have homes that stand a chance of being refurbished, but the majority of the parcels are vacant, according to Muskegon City Manager Frank Peterson.

"There are a lot of areas where houses use to be," said Peterson.

Those lots are the focus of the city's expanding infill housing efforts. The parcels are primarily located in the Jackson Hill and Nelson Neighborhoods.

The two largest parcels where city leaders would like to see homes built include the former Muskegon Farmer's Market property and the closed Froebel school.

If successful the project would provide rental and home-ownership opportunities for middle-income families, increase the city's tax base and eliminate blight scattered around the city.

The housing may take the form of single-family units on some parcels up to and including quadplexes on other parcels.

"With the understanding that the more density we get the more sustainable our neighborhoods will be and the more affordable they'll be," said Peterson.

A pubic hearing for the city's expanded "Infill Housing Project" is scheduled for July 28, 2020.

According to Peterson, developers who participate in the project will need to build housing projects that target working families earning about the median income for the Muskegon area.

The duration of the infill housing plan is not to exceed 30 years; Peterson and other city leaders believe the project could be built out by the end of 2023. 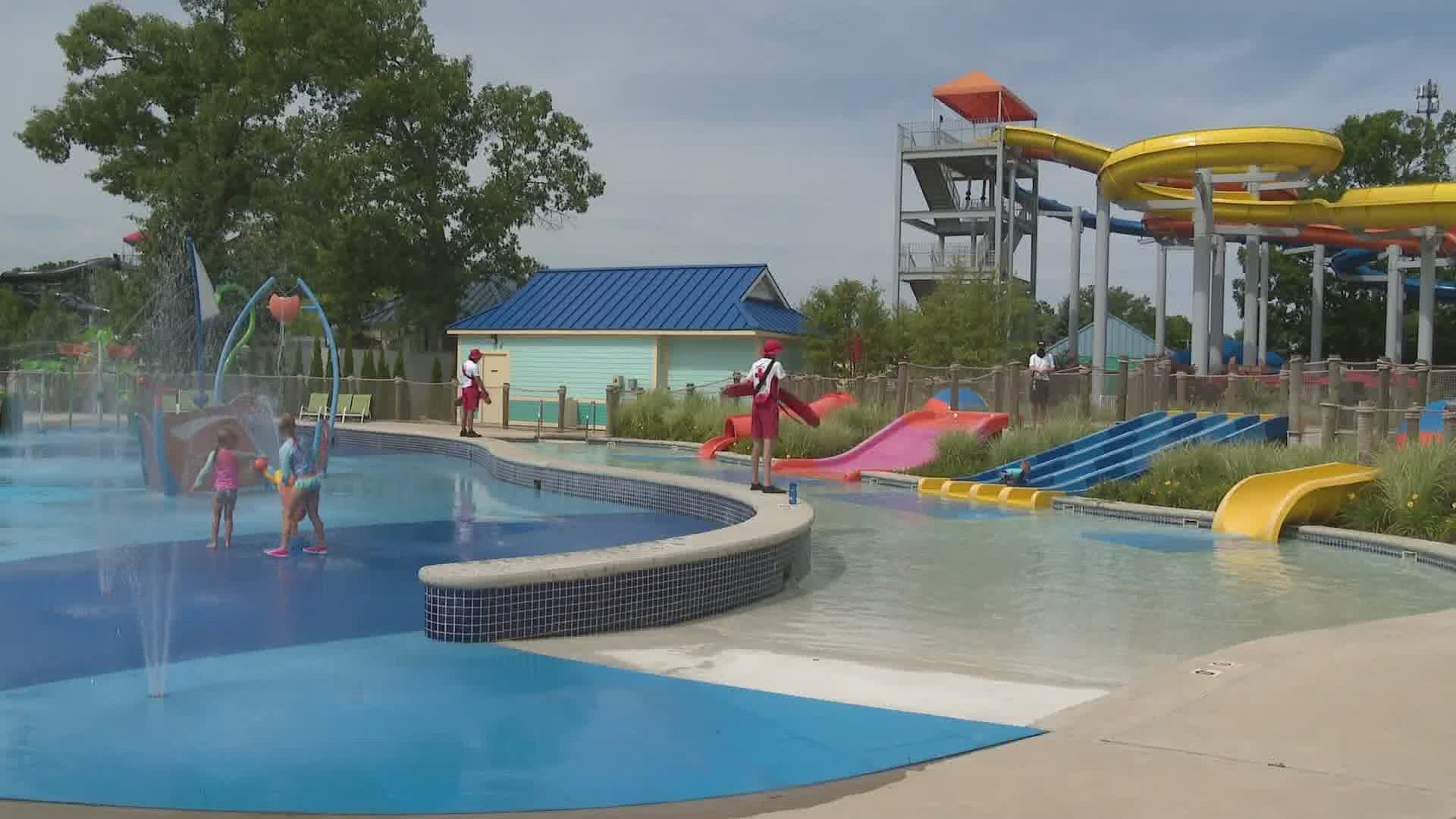